What they can do within the world of animation now is truly mind-boggling. But with its heavy reliance on technology and CPU power, it’s a long way off from its hand drawn origins. And although the end product looks stunning, it’s now more about grunt tech work than artistry.

It’s refreshing then, to see a film that has reversed that trend, albeit briefly, with what can only be described as a true work of art. 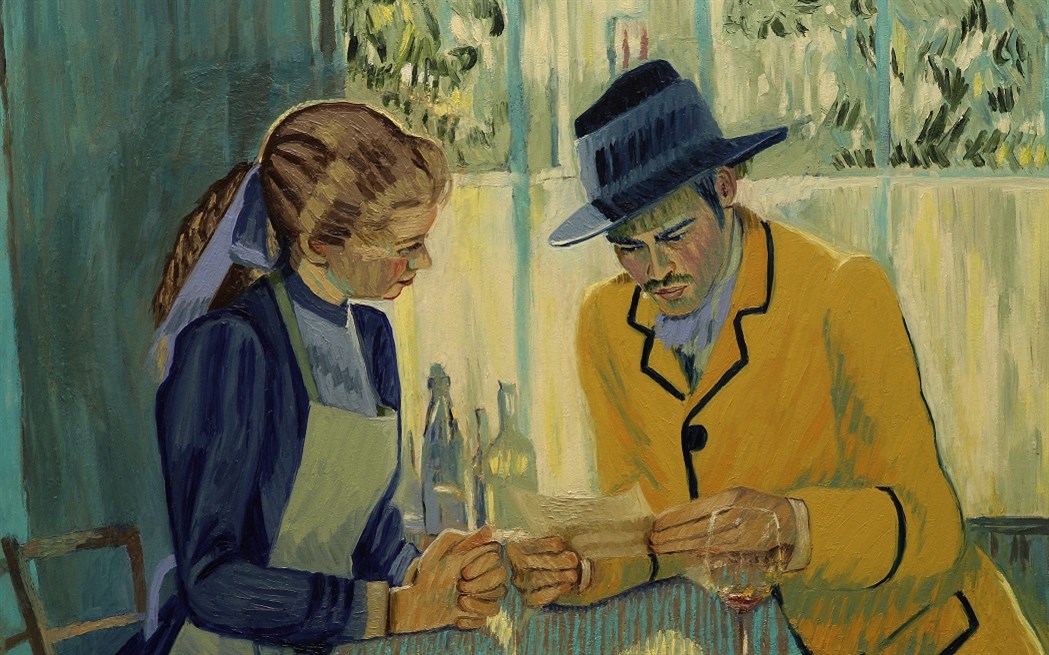 The letter says that i look a little off colour?!

It’s been one year since the artist Vincent van Gogh committed suicide, and his postman Joseph Roulin (Chris O’Dowd) has a letter written by him, that remains undelivered to his brother Theo. He therefore asks his son Armand (Douglas Booth) if he will deliver it to him, out of respect for the late painter. Armand agrees, and soon sets off to Paris.

Once there however, it learns that Theo died himself, only six months after his brother. He’s told that it might be worth visiting Auvers-sur-Oise, as there’s a doctor there, Dr.Gachet (Jerome Flynn), who befriended Vincent and took him in.

So off Armand travels, to the small town where Vincent died. Once there however, after talking to a number of locals, he begins to get a different story of events that took place, with Armand starting to believe that it may not have been suicide after all. 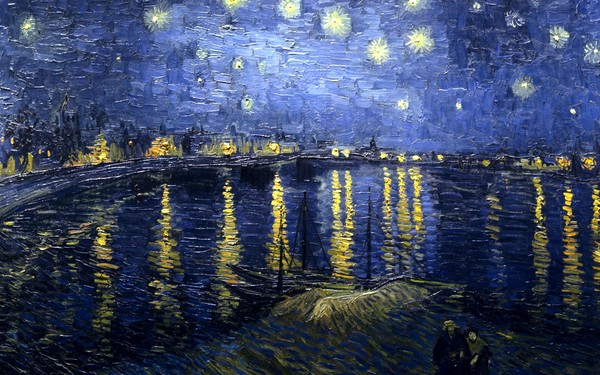 And this is the winner for the 8's and unders.

Loving Vincent looks like nothing you’ve ever seen. Created by 100 artists, who painstakingly painted every frame, it is the closest thing to having an oil painting come to life. The artists’ brushstrokes are visible in every shot, with the thickness of the paint on the canvas creating texture and depth. The result is a remarkable achievement.

It’s no surprise that it’s been nominated for best animated feature, and if there’s any justice in the world, it should win.

Its directors Dorota Kobiela and Hugh Welchman have not only made a stunning piece of art, they’ve also managed to cobble together an interesting story around it, that has echoes of a whodunnit. Their limited experience in directing does tell somewhat with interaction with the actors involved – many scenes feel like educational exhibits found in museums, where voices are projected from mannequins to educated and inform about oldy worldy stuff – but in this instance, it’s a small trade off for such a visual feast.

Like the best works of art, this is bound to be a one off (as let’s face it, a sequel is unlikely), and should therefore be appreciated even more for the untold effort and love put in to it.