Although so many dream of becoming a prince or princess, the job comes with a lot of stress and responsibilities. If proof were needed, just ask Harry and Meghan; if ever a fairytale turned twisty, it’s theirs.

In a way, Disney’s sequel to 2014’s Maleficent, echoes the troubles that royal families and the feuds they can bring, that ultimately put pressure on all those happily ever afters. 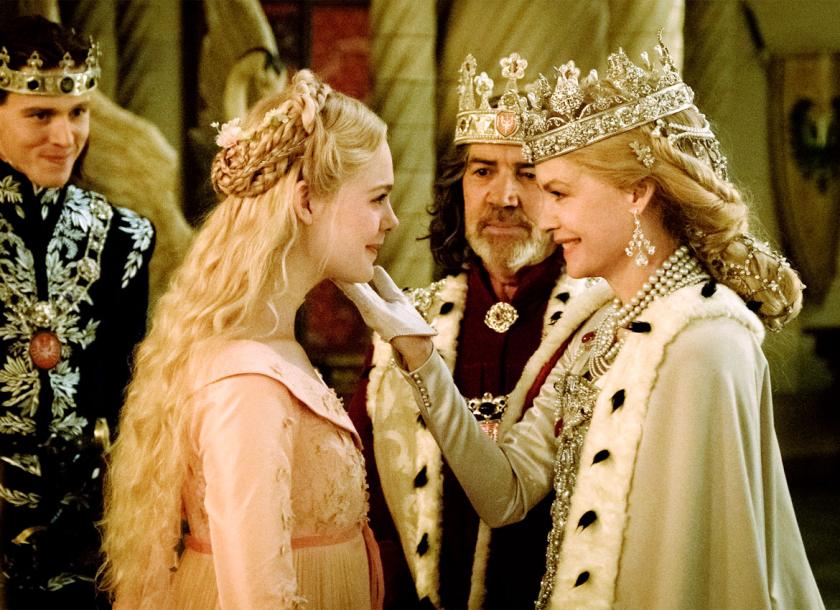 You're right, it really is like looking in a mirror...

For five years now, Aurora (Elle Fanning) has reigned as Queen of the Moors, and has done a very fine job at that. Maleficent (Angelina Jolie) has taken a back seat, and despite her hands off approach, the people of Ulstead have grown to fear her once again.

This could all change if Prince Philip (Harris Dickinson) gets his way; he is preparing to pop the question to Aurora, and if she says yes, he hopes it will help unite the two kingdoms.

Luckily for him, she does accept, so they take on the next dreaded step – bringing the parents together. This can be awkward at the best of times, but is made more so due to Maleficent’s attitude towards humans.

To say that the meeting of King John (Robert Lindsay), Queen Ingrith (Michelle Pfeiffer) and Maleficent doesn’t go well, is quite the understatement, so much so that the rift between the two sides appears to widen even further.

With much of the blame placed upon Maleficent, she finds herself cast from the kingdom somewhat abruptly. Clearly used as a scapegoat, the truth of what really happened is far closer to home than Aurora and Philip could ever imagine. 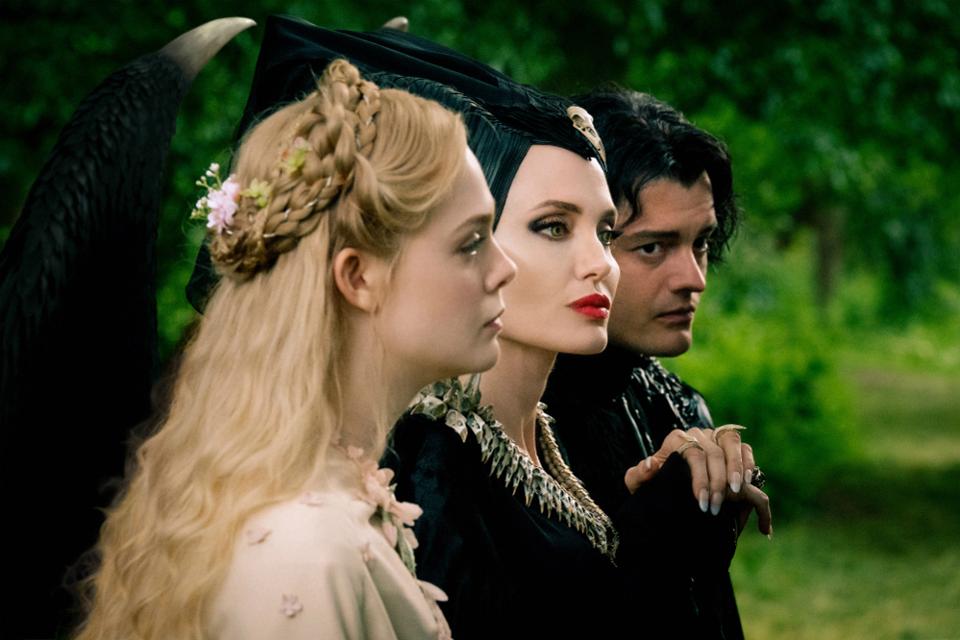 I hope to God I don't have to make another of these...

Considering the original film was the fourth highest grossing film of 2014, this sequel was inevitable. And if anything was going to improve on the entertaining first flick, having Pfeiffer join your cast sounds like a dead cert.

The problem is, the film is a little on the overwhelming side. You have the syrupy Disney score, which you would expect, but it doesn’t stop it from being irritating. But the real issue is the look of the film. It is so special effects heavy that every scene is dripping in digital dollops. So much so, that the human actors feel not only secondary, but almost perfunctory.

With so much going on, on screen, Norwegian director Joachim Rønning struggles to maintain a cohesive storyline, leading to an incredibly saggy middle section of the film. Without any pace to it, the film is treading water for the most part – beautifully rendered water, it has to be said, but just not going anywhere.

There’s a hint of an origins story for Maleficent, being introduced to the winged community as she is, but it’s more of a homage to 1980’s Flash Gordon more than anything else.

With so much CGI grabbing your attention, Jolie actually doesn’t get much of a look in, neither do any of the other cast members for that matter. Without any real emotional depth or drive, it comes across as a fairly standard Disney marriage.

Why they even bothered tagging on Mistress of Evil in the film’s title is anyone’s guess. Maybe it serves as a reminder of how dark Maleficent can be, as there’s no real evidence of it here. You’re more likely to have had farts more evil.

It’s surprising how a Disney film, usually so adept at storytelling, falls so incredibly short with this effort.

It’s nothing short of a bloated spectacle, with it finally ending being the only thing you’ll probably be happy about.