The Secret of Marrowbone

With the likes of A Quiet Place and Hereditary doing their bit to increase heart rates and have sweat glands working overtime in cinemas, horror is on a high with audiences right now.

You wouldn’t normally associated Spain with horror – except in relation to English tourists supping English beers in English themed pubs on the Costa del Sol – but Spanish filmmakers have had a particular fondness for the genre in recent years.

Not only do you have the [REC] series, but also titles such as 2007’s The Orphanage, directed by J.A Bayona (who recently helmed the latest Jurassic World adventure). That particular horror flick was written by Sergio G. Sànchez, who not only wrote this feature too, but also got behind the camera himself for his directorial debut. 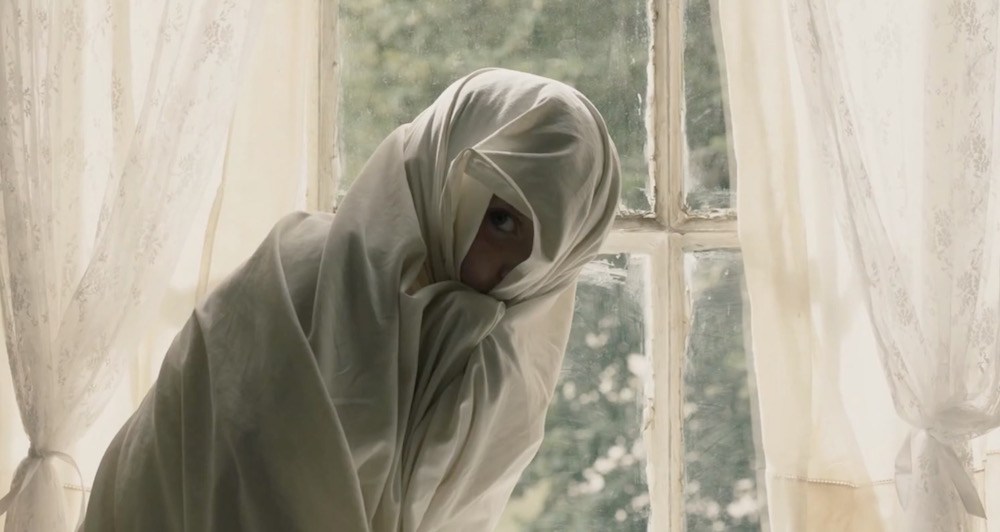 They’ve made the move to distance themselves from horrific events that took place in the UK. For Rose at least, it’s a homecoming, as she’s returning to her family home that hasn’t been lived in for thirty years.

It’s a short-lived return for Rose however, as her health worsens and she soon dies. Fearing that the authorities will split them up and take them away, Jack decides that he will look after them all until he can do so legally, once he’s reached twenty one.

He does well for a while, even finding time to fall in love with a local, but it’s not long until their dark past catches up with them with a vengeance and continues its mission of haunting them.

Jeremy was just relieved that the internet managed to make it outdoors.

This film is quite the curiosity; written and directed by a Spaniard, starring a young, mainly British cast, set in rural America. Catering certainly must have been a pleasing mish-mash. Despite these very different elements, Sànchez does well in bringing them all together, resulting in a solid thriller.

It’s a slow burner for sure, but when it finally finds its rhythm, it slowly reels you in with its blend of intrigue and atmosphere, as well as a twist or two up its sleeve, delivering an unexpected level of satisfaction.

It won’t force your bowels to empty themselves, but it may well send a slight, suitable chill down your spine.