When it comes to being the OG bad boy of tennis, there can only be one name: John McEnroe.

His on court outburst and tantrums have become legendary in the usually polite game of tennis, but they never disguised the fact that he was one of the GOAT’s in the modern game.

This latest documentary serves up a fascinating account of the life on and off of court for the US player. 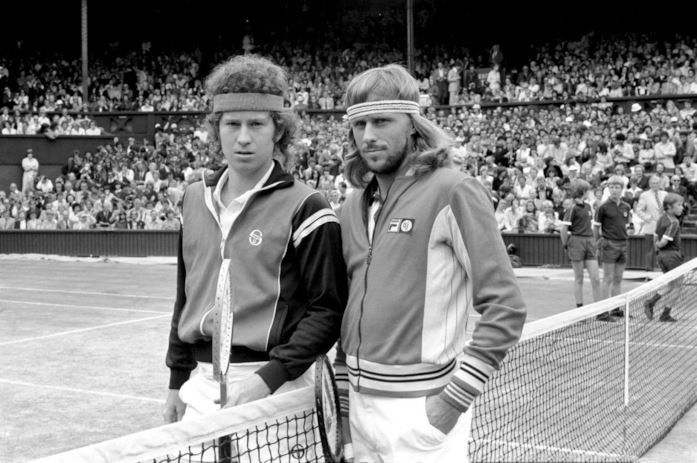 he said he was going to let me be the only one wearing a head band.

It’s a film that focuses on a myriad of relationships, those with his father, his children and two wives, but also his fellow players, as he was particularly close with fellow New Yorker Vitas Gerulaitis, and the coolest cat in town Björn Borg. And of course the most prominent, that with the game itself.

There are some strong contributions, from unlikely sources such as Keith Richards, to Borg himself, who even to this day tends to keep a fairly low profile, but proves here that he’s willing to talk about his on court nemesis and off court friend. 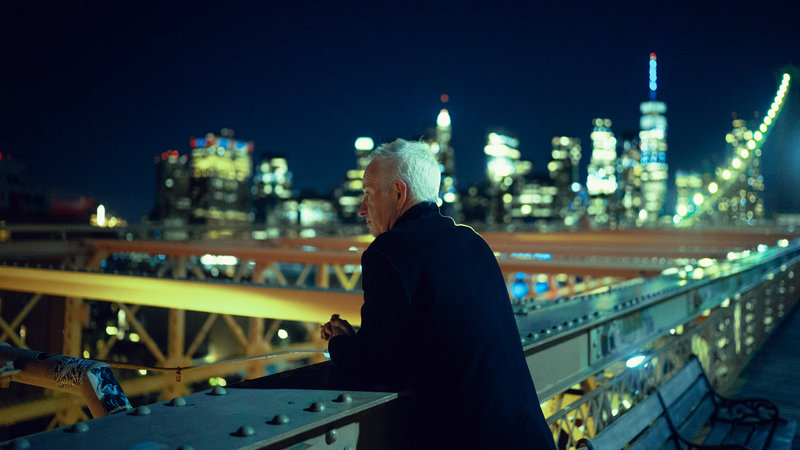 Now is my time to sweep th streets for criminals and bring the justice!

The biggest talking head however is the man himself, who presents an extremely honest and revealing account of both the player and person at the time of his rise to fame. He has always been entertaining, especially in his new role as commentator, but this film does get a sense of what was going on in that head of his, which was plenty.

Barney Douglas’ direction is, much like his subjects outbursts, somewhat over the top. He has McEnroe walking the streets of New York City after dark, in an ominous dark trench coat, giving him the impression of being some kind of vigilante, like a tennis playing Punisher. Although it’s certainly an interesting take for a sports bio, it’s completely unnecessary and redundant. As are the curious eighties style computer animated graphics, that appear in the first half of the film; they oddly disappear in the second half, which is either the director deciding that they weren’t his best idea, or they ate up all the budget.

Still, there is plenty of archive material of Mac on court, looking deliciously grainy and retro, that illustrate the greatness of his game, both on court and off.

The only real omission are contributions from current players, with only a few of them featuring all too briefly over the end credits. It certainly would have been interesting to hear from current bad boy of tennis Nick Kyrgios, whose antics have been described as “not being good for the sport” by McEnroe himself.

Despite all the unnecessary fripperies, this documentary does a grand job of highlighting the unique and exciting talent that McEnroe was; who know doubt brought a whole new generation of fans to the sport with his exuberant energy both physically and verbally, proving that, man, he had some serious balls.