With Disney such a dominant force – not just in the world of animation, but thanks to their recent studio purchases, all of film kind – it’s difficult for other studios to compete head to head.

Luckily, there are still companies that don’t feel the need to; instead, choosing to produce something more akin to a cottage factory, with the end result usually being beautifully unique. Take Aardman, for example, with their use of plasticine figures, such as Wallace and Gromit, filmed using stop-motion techniques.

And here’s another – Laika. But instead of using plasticine, they use puppets, as illustrated in this delightful animation. 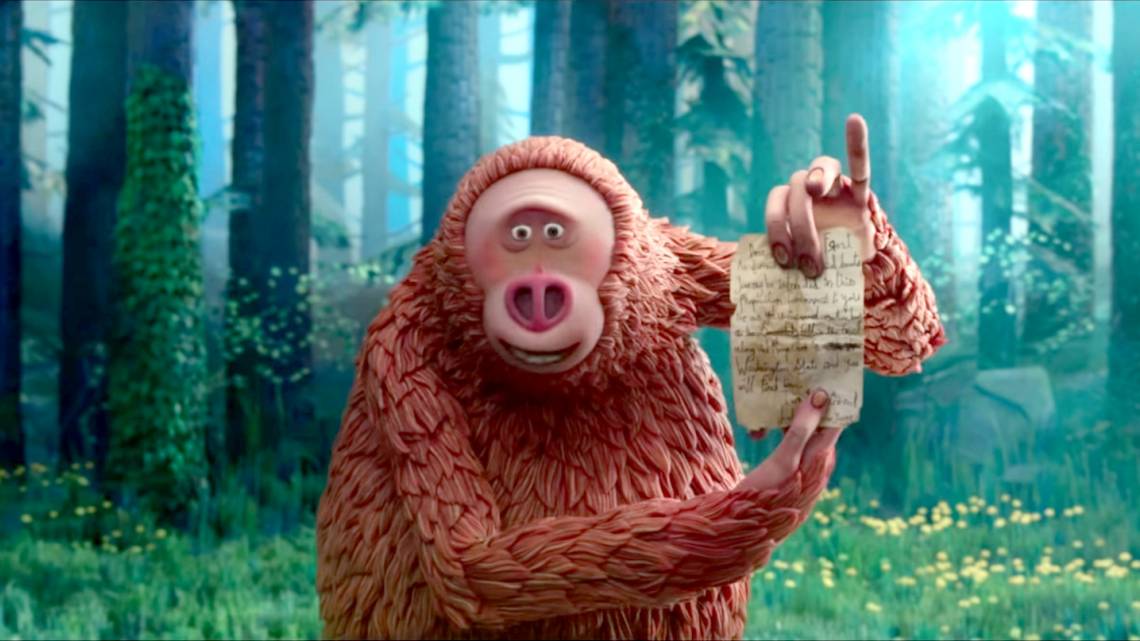 As you can see in my contract, it clearly states that I receive the same salary as Mr Potato Head.

Having just returned from one adventure, Sir Lionel Frost (Hugh Jackman) is keen to hit the road again. He pops into the prestigious Royal Society in London, where all the acknowledged explores are members – just not Frost.

Lord Piggot-Dunceby (Stephen Fry), isn’t exactly a fan of his, and blocks his membership at every turn. This time, Lionel makes a wager with him; if he discovers the infamous Sasquatch creature, then the club will have to accept him. If he doesn’t, he will never, ever be a member. Calling his bluff, Piggot-Dunceby agrees, however he takes out some insurance of his own, hiring the bounty hunter Stenk (Timothy Olyphant) to do whatever is necessary to stop him.

Meanwhile, in a moment of minutes, Frost does indeed discover the beast, who he names Mr Link (Zach Galifiankis). Link tells Frost that he’s the last of his kind, and feels very lonely. He’s heard of a group of similar beasts, Yetis, which he thinks he may be related to. So Frost agrees to take Link on an incredible adventure, in the hope of finding not only a new home, but a new family. 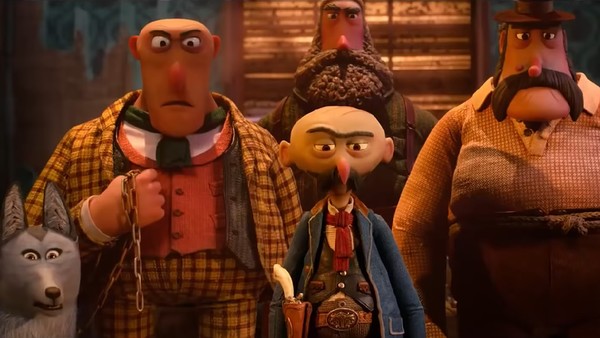 It was clear from the family portrait that none of those concerned were keen on cheese.

Laika, who have produced such gems in the past such as Coraline, and Kubo and the Two Strings, have once again excelled on the animation front. Their technique here is a hybrid one, combining the relatively lo-fi technique of puppetry, with sophisticated animation. Much like the film itself, it’s a glorious coming together of two very different worlds that works perfectly.

British director Chris Butler has created a genuine work of art. It may not be as shiny as a Pixar production, but its slightly rough-around-the-edges animation style is warmly appealing. It’s an indication that it was lovingly put together, by a dedicated team, who clearly love their art.

He also managed to rope in an impressive cast of voices, which also includes the likes of Zoe Saldana, Emma Thompson, David Walliams and Matt Lucas.

Where it struggles a tad is on the script front, which Butler also wrote. The story is fun, but there was plenty of scope to be a whole lot funnier, particularly when you take into consideration the comic talent attached.

There are plenty of visual gags however to entertain both young and old, and with its sumptuous visuals to behold throughout, Missing Link is a delightful and charming alternative offering to the House of Mouse, that purveyors of fine animation will no doubt adore, making it one not to be missed.