There’s a reason why German director Roland Emmerich has been dubbed the “master of disaster”; throughout his career he has helmed a fair few features that fit nicely into the disaster genre, which include 1996’s Independence Day, 1998’s Godzilla, 2004’s The Day After Tomorrow and 2009’s 2012.

After his not so successful stab at the epic historical drama, with his 2019 Midway, Emmerich returns to more familiar earthshaking ground with this sci-fi disaster flick. 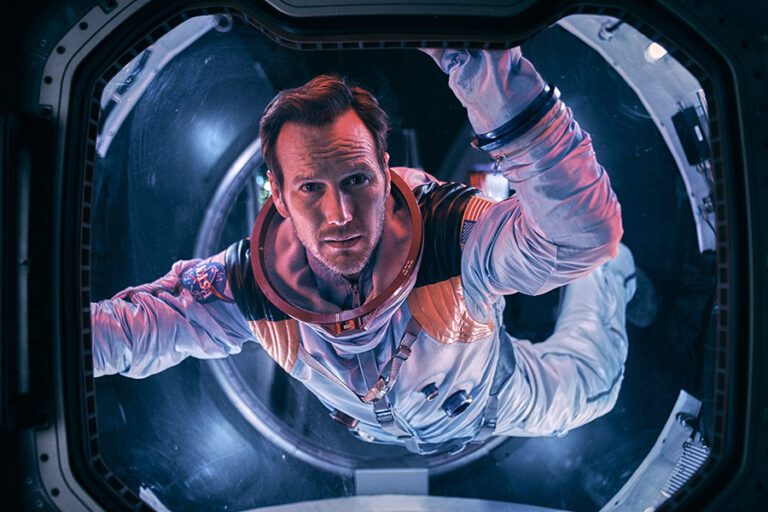 2011 and when his mission in space didn’t go to plan, astronaut Brian Harper (Patrick Wilson) finds himself disgraced, and essentially off of the space programme forever.

Ten years later and Houseman (John Bradley) an enthusiastic science geek, discovers that there’s something really odd happening with the moon; somehow it appears to be moving out of its orbit, closer to earth.

It’s not long before the boffins at NASA come to the same conclusion, also determining that things look pretty bleak for our planet.

When Jocinda Fowler (Halle Berry) learns of this, a fellow astronaut who just so happened to be part of Harper’s crew, she decides that something needs to be done about it. She decides that she will return to the moon, and attempt to take Harper with her, as he may have been right about the moon all this time after all. 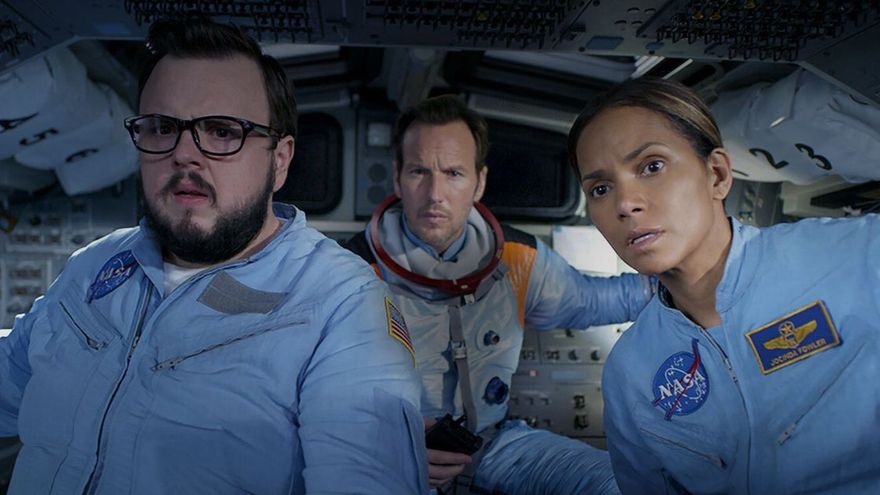 Man, they can be so mean with their reviews.

To his credit, you only have to watch about five minutes into this film to recognise it instantly as an Emmerich feature. It’s a trashy, over-the-top effort the likes of which manages to make 1998’s Armageddon feel like an authentic documentary. It has a truly preposterous plot, with a script that is utterly laughable. And yet it’s difficult to refute that it’s deliciously cheesy and an entertaining romp.

It’s certainly not one of his most cohesive efforts however; the story is split into two different sections that don’t really gel, with one part taking place in space and trying hard to be akin to Alien, whilst all hell is breaking loose on earth, and resembling his standard disaster film. Although there’s a symbiotic relationship between the two, the film struggles to fully work as a whole.

It’s the type of film that doesn’t take itself too seriously, or at least you hope that’s not the case, with scenes and set pieces that are wholly laughable, intentionally or not.

It’s fair to say that it isn’t one of Emmerich’s best, and yet it has its moments, and as long as you don’t take any aspect of it seriously, it’s not a complete disaster.