Murder on the Orient Express

There’s always been an air of romance associated with rail travel. Whatever idea of romance there is however, literally goes straight out the window for anyone squeezed inside the 07.45 to Euston. Commuting on one of these bad boys can be murder, especially on your soul, which may well have been the inspiration for Agatha Christie and her classic novel. Or not.

Jumping on board this new version is Sir Kenneth Branagh, not only wearing his director’s hat, but Poirot’s curious facial hair too. 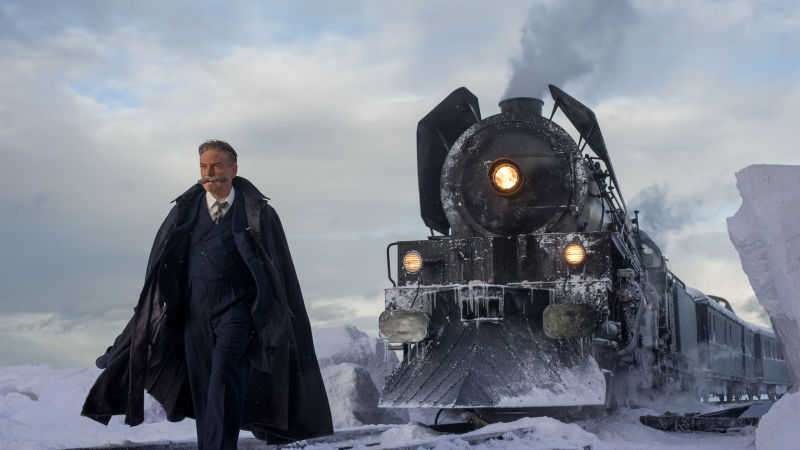 I am the incredible Dr Train. All trains will follow me!!!

Being one of the world’s greatest detectives can take its toll on a person, which is why detective Hercule Poirot (Branagh) has decided to take a break from all that detecting lark and have a well-earned break.

Just as he’s looking to putting his feet up for a bit and leave Jerusalem, he gets a message from London, stating he’s needed urgently for a case. Luckily for him, he bumps into his friend Bouc (Tom Bateman), who just so happens to be the director of the very swish Orient Express. He promises Poirot first-class treatment all the way, so he agrees to board the train.

Before you can say ‘whodunit’, a passenger is murdered in their sleep, and Bouc pleads with Poirot to do what he does best, and solve the case. 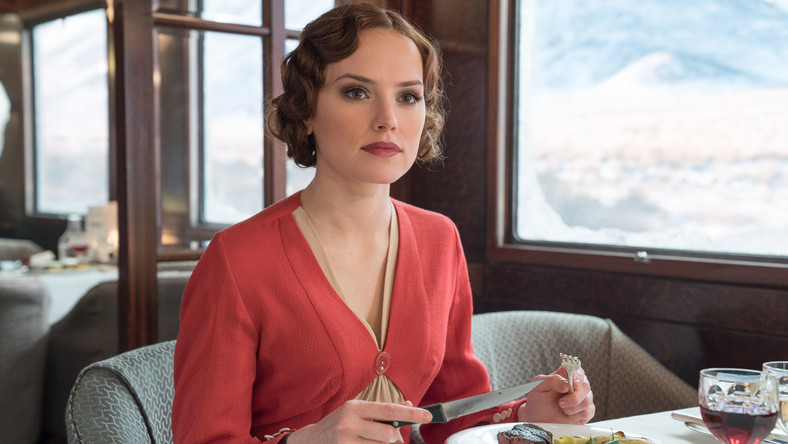 Hmmm, now did i set the Sky box for Top Gear or not?!

Poirot, unlike many of those unfortunate victims around him, is an enduring character. And if anyone can fill those shoes – and more importantly, carry off that silly moustache – it’s our (Sir) Ken.

Branagh pulls together an exceptionally talented cast, including Derek Jacobi, Willem Defoe and Penélope Cruz, to bring a lavish and well-crafted story to the big screen.

As well as doing a swell job on the directing front, he also manages to make Poirot more personable than usual, managing that tricky balancing act of his supreme powers of deduction being just as much a curse as a gift.

It all chugs along at a fair old pace, only to fall apart a tad, arriving at its last stop. The big reveal is a huge disappointment, but that blame has to fall at the feet of Christie rather than Branagh himself.

If you’re a fan of the book, then Branagh’s version is an enjoyable enough journey, if not, its final destination is unlikely to leave you in the mood to put a good review on TripAdvisor.