The smartphone will be the death of us all, that’s just an undeniable fact. However we may all be far too busy watching cat videos on YouTube to notice the planet die beneath our very feet. Still, those cute kitties are rather adorable.

This effort from Aussie bros Tristan and Kiah Roache-Turner uses the smartphone as a device that can also turn its users into demons. Little did they know at the time that this was to be an updated feature of Android Pie, but hey, they weren’t to know. 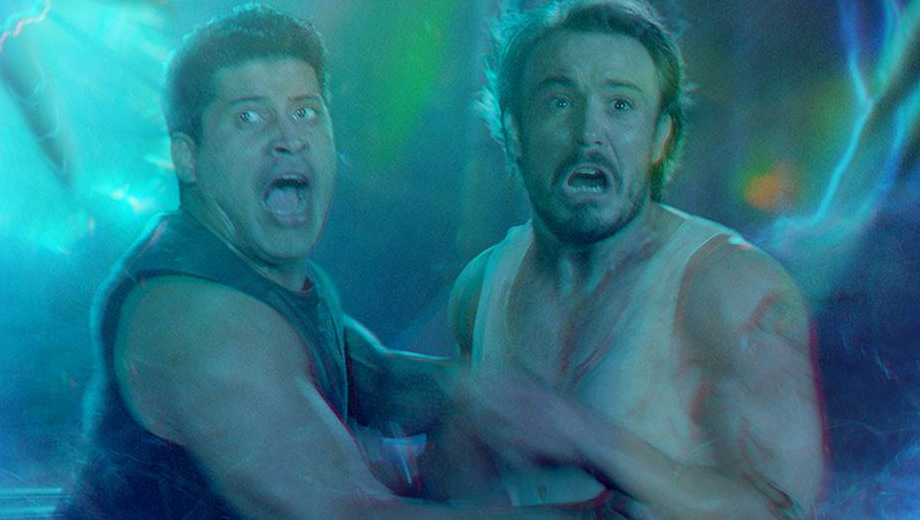 Whilst driving around, Rangi (Epine bob Savea) downloads a game to his phone; it’s a bit like Pokémon Go, but instead of cute little monsters to collect, you hunt down evil spirits. His friend Howard (Ben O’Toole) isn’t all that impressed, but when Rangi uses it on him, they discover that there’s something different about him.

This revelation is confirmed when the pair cross the path of a group of demon hunters, who tell them that the world is in serious danger of being taken over by demon queen Finnegan (Monica Belluci); she has a plan to unleash evil demons upon the world through their smartphones, and they could seriously use their help. With the world in mortal danger, they decide it would be rude not to, as they learn the way of the demon hunter to save the day. 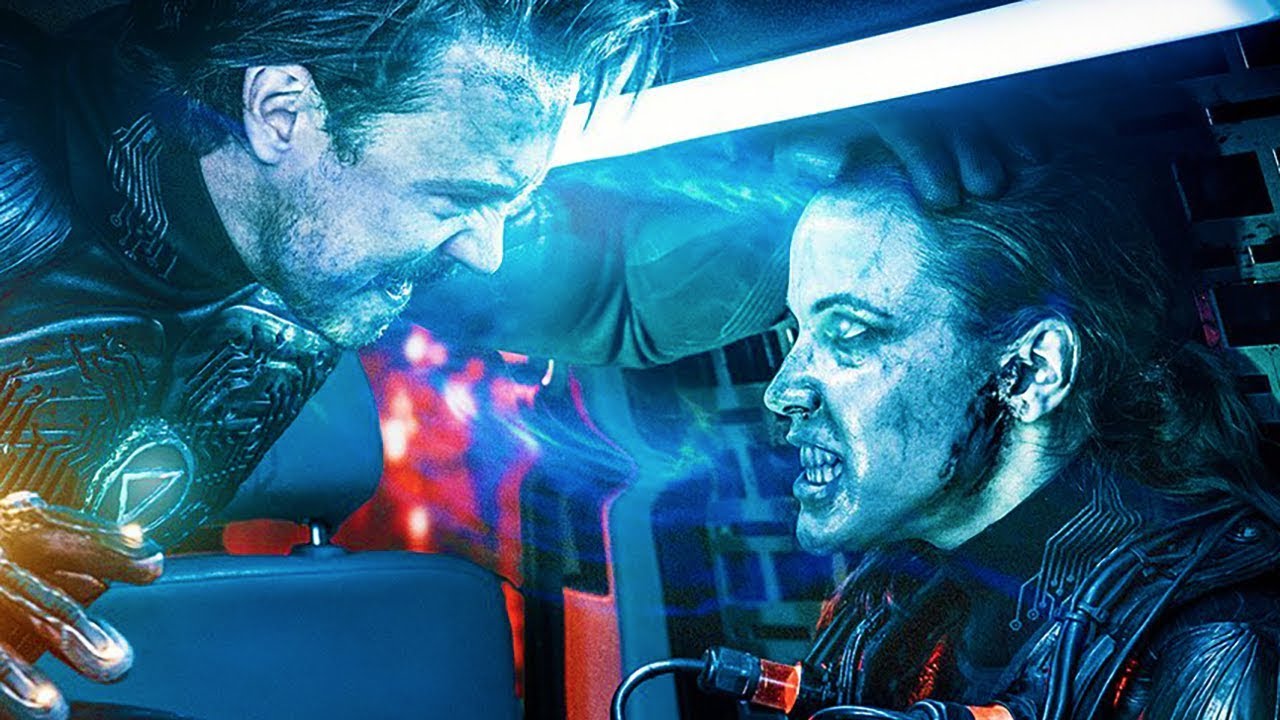 I don't understand how I ended up with you on my dating app?!

The Brothers Roache-Turner are not ashamed to deliver what is no doubt a homage to their favourite flicks, just as they did with their enjoyable 2014 debut, Wyrmwood: Road of the Dead, which was a Mad Max/zombie hybrid. This time, they go for a more spectral feel, with this enjoyable Ghostbusters variant.

The pair can certainly deliver a good-looking film. Everything from the splendid special effects to the soundtrack to the lighting, give this film a polished high-end feel.

Even the script, as convoluted as it is, has some nice touches, including some nice bonds between characters. To that end, Nekrotronic is a hybrid in itself; playing out as it does, as a thoroughly entertaining b-movie, but with the slickest of production values, making it a solid B+.

So far, both their films resemble the early work of a certain Peter Jackson, particularly his debut Bad Taste, and his 1996 The Frighteners. Time will tell if they manage to step it up a gear, or two, but on this evidence thus far, with what will sure to be a cult following for both their releases to date, they could have a promising future ahead, if those pesky smartphones don’t get us all first, that is.