One of the most stressful parts of life is the job interview; sitting opposite one or more people who have no other purpose than to judge you. You also have to present the best version of you, which let’s face it, is never easy under any circumstances, as you attempt to sell yourself to a bunch of strangers.

The Brazilian born Edson Oda, making, what has to be said, an impressive directorial debut here, takes the concept of the job interview that little bit further, to where your life depends on it – literally. 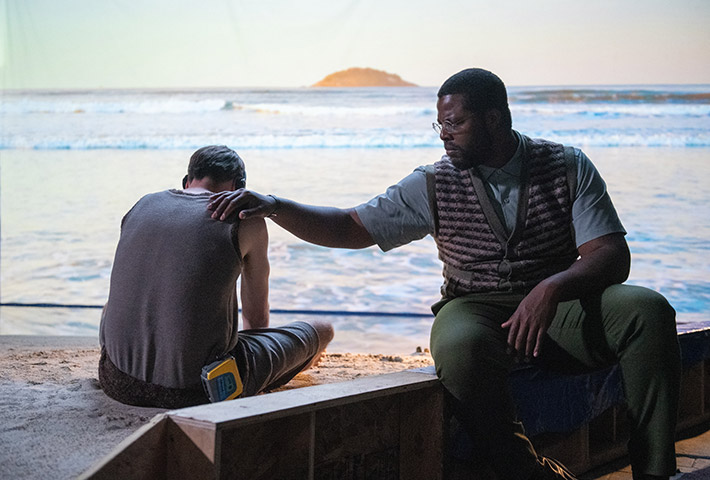 And that's why they cancelled it after just one season.

Will (Winston Duke) is preparing himself for a busy week or so, as he has a number of interviews to carry out in his remote home. He has a number of candidates, but sadly only one vacancy, which means most of them will be disappointed, to say the least.

He’s nothing but fair though, as they all have up to nine days to make an impression, as Will asks them a series of questions with different scenarios, to see how they react.

It seems a lot of hoops to jump through, but when you consider what the job is – to be human – it’s a small price to pay. The bigger price however, is paid by all those unsuccessful candidates, who, let’s just say, come to the end of their job search. 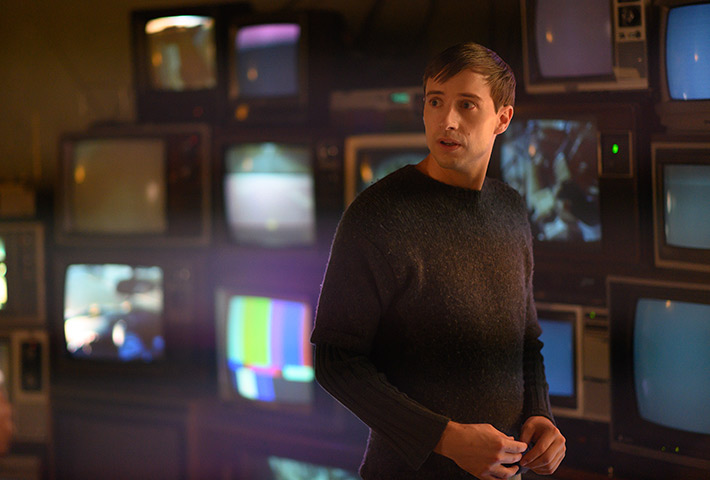 So you're telling me these are all better than OLED?!

Oda’s film, which he’s also written, is a captivating tale that ultimately examines how precious life is. His use of the interview is strikingly similar to that seen in Blade Runner, but instead of trying to detect if replicants are you human, he has to determine whether his candidates are worthy of being human.

There’s a surreal quality to the film, almost fairytale like, with Will’s house located in the middle of nowhere, with candidates occasionally knocking at his door. He’s also often joined by Kyo, played superbly by Benedict Wong, which adds a much needed light touch to proceedings.

The art direction also makes an impact, with its lo-fi approach to tech, with a wall of vintage TV’s on display, and the use of VHS players.

The relationship between Will and Kyo is certainly a standout one, but with the likes of Bill Skarsgård, Zazie Beetz and Tony Hale on the candidates’ list, there’s some genuine depth there.

Although the premise is esoteric in nature, the performances are all rooted to relatable emotions and reactions, making the film both fascinating and absorbing.

In terms of offering a well crafted world and a wholly original script, Nine Days does the job nicely.