It’s safe to say that Jordan Peele has already reached that point in his relatively short career as a director, with all his projects coming under extreme scrutiny from frenzied fans.

So there’s a sense of bravery with the release of this his third title, which steers away from his previous horror-ish titles, for a close encounter of a different kind. 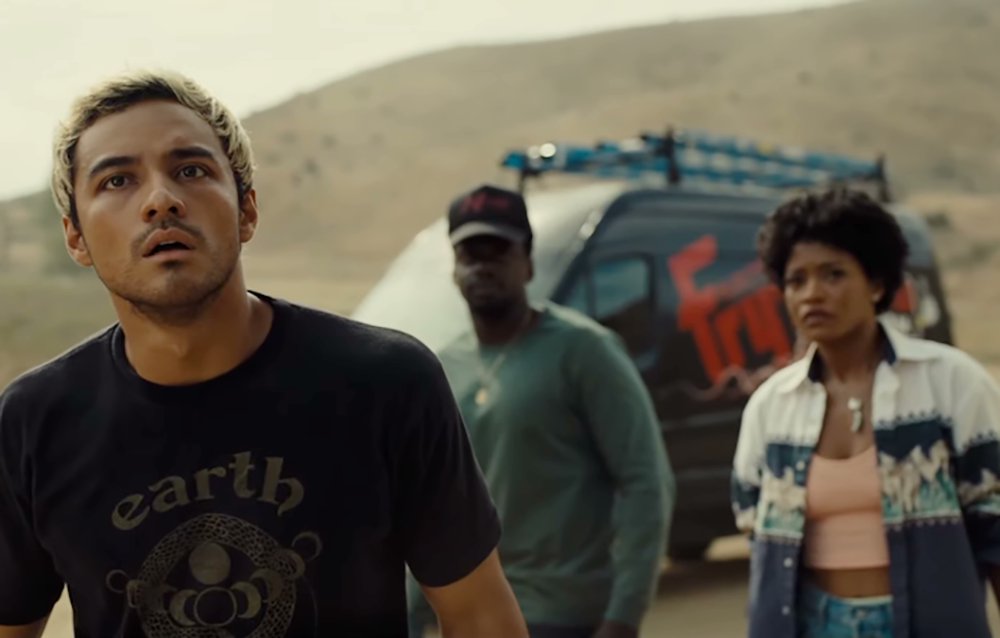 Is it supposed to be waving around like that?

After the bizarre death of their father, siblings OJ (Daniel Kaluuya) and Em (Keke Palmer) find themselves the sole owners of the family business, supplying horses for films and TV shows.

Bu their ranch is a little threadbare as it is, as OJ is having to sell some of their stock to a local tourist attraction, Jupiter’s Claim to keep the business afloat.

One night, when their power goes out, they look outside to see what they believe to be a UFO. Em convinces her brother that if they manage to film it, it could be the answer to all their worries. But as they soon discover, filming a UFO is no easy feat, especially one seemingly with a mind of its own. 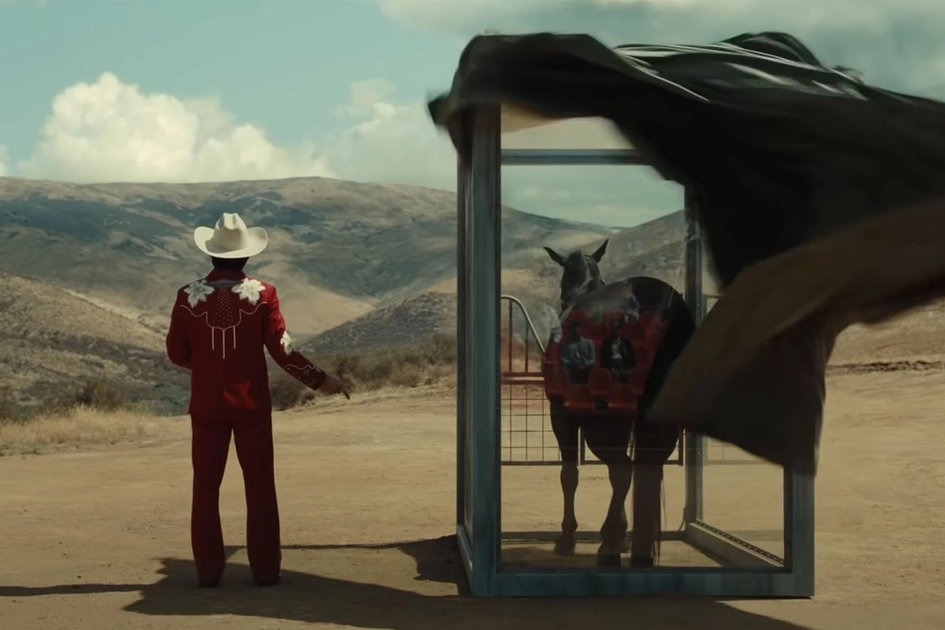 Excuse me, but does this horse belong to anyone?!

Out of all three of his films to date, Nope has to be Peele’s most ambitious. And to a certain extent, it’s the film’s undoing.

The reality is, for a film that is essentially about a UFO sighting, it’s unnecessarily busy. Peele is keen to include the location of the tourist attraction known as Jupiter’s Claim, which as it transpires is now an actual tourist attraction at the Universal Orlando resort; whether this had any bearing on its inclusion in the film isn’t clear, but it is a little fishy, especially as it doesn’t really add anything to the film.

There’s also another side plot, that is actually related to the Jupiter’s Claim, regarding the experience a child star had on a TV show, which didn’t go very well. It’s a story that is actually more intriguing than the main plot itself is, with more questions about how that whole incident came about rather than this UFO lark.

It’s not helped by a rather flat finale, that doesn’t feel anything like a reward for sitting it out, through what is a lot of filler, to get to this point.

If it was stripped back, lost half an hour or so, and focused on the crux of the subject matter, which is asking the question - what if UFO’s where actually something else? – there’s every chance this would have been a far tighter and more enjoyable experience overall.

But kudos to Peele for being brave enough in his attempt to deliver something different, it didn’t quite pay off, but the fact that he’s pushing himself is no bad thing. Is there a chance that his next project will benefit from everything he learnt here? Yep.