In 1987 the debut album The Lion and the Cobra was released by a young Irish singer by the name of Sinéad O’Connor. It was an incredible showcase of an amazing talent, and the start of a career no one could have predicted. 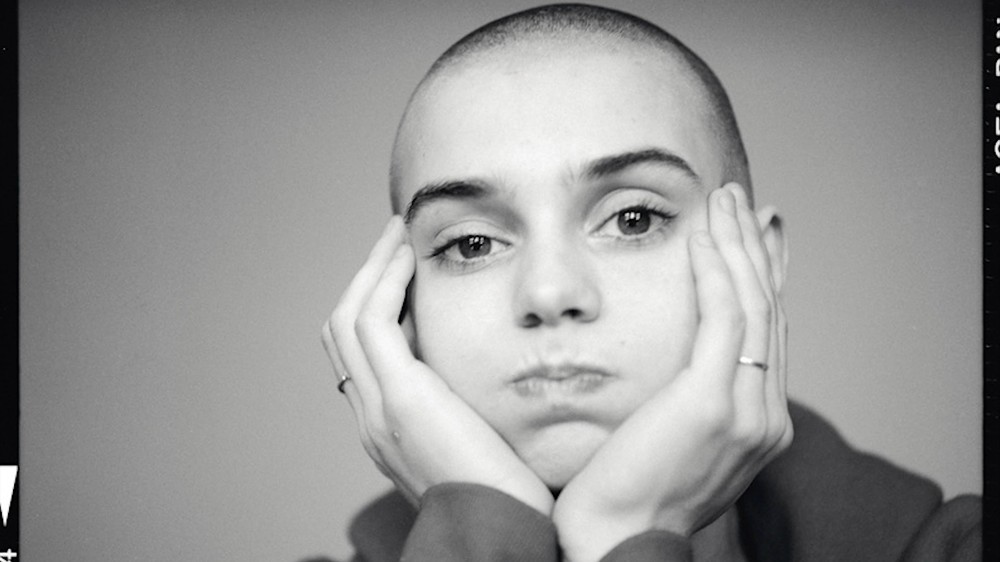 Well that turned out grand, didn't it....

The film focuses on the disturbing irony that developed in O’Connor’s life; from being a timid and shy young child, living with an abusive mother, to becoming an artist who when she found her voice to speak up, was cruelly lambasted by press and public alike.

Very few artists have been to subjected to the highs and lows of the music industry like O’Connor. At the time, there was very little sympathy for her, from any corner, suffering all kinds of abuse for her actions. Some were ill advised, such as the time she demanded that the US national anthem wasn’t played before her concert, despite it traditionally being played before all gigs, which is featured here. 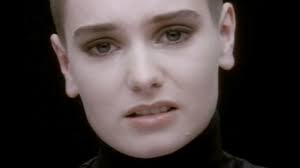 You'd be upset too if you got all the flack i've had.

Ferguson’s film certainly gets brownie points for having O’Connor herself as the main contributor, albeit just vocally, and neither she, nor any of the other contributors feature on camera. This means the film relies heavily on stock footage throughout, which is no bad thing as there’s a lot of it, but it’s generally nice to see the faces behind the voices in these type of films.

And although there’s a focus on the big the main talking points of her career, there’s less detail on her personal life; although the voice of her first husband John Reynolds features heavily, there’s no other mention of her other relationships, as the singer went on to marry a further three times.

It’s also sketchy about her children too; although her firstborn Jake is mentioned, her three other children aren’t. As is the fact that her son Shane was suspected of taking his own life in January of this year, which lead to O’Connor being hospitalised after a series of tweets she made stating she was going to take her own life. All material you would expected in a documentary focusing on your life.

It’s also probably why there’s no indication of the singer’s mental state now, after all these years, considering what she has gone through recently. But again, isn’t that the job of a documentary? It doesn’t even inform us that she’s changed her name to Shuhada Sadaqat, after converting to Islam in 2018. Perhaps it had to be selective in its material on the proviso of O’Connor’s involvement, but if that’s the case then Ferguson didn’t do her job right.

What you can say about the film is that it portrays a vulnerable artist with an unbelievable talent, that was ultimately eclipsed by her notoriety – some of which it has to be said was of her own making - as well as unwarranted villification which was nothing but shameful.

However, it also serves as a reminder of what a phenomenal debut The Lion and the Cobra was, with many of its tracks featured here, and as detracting as those headlines were, there’s denying that one courageous and unique voice.