There are some actors who, for some indefinable reason, are just watchable, whatever they appear in. Oscar Isaac is in one such artist.

It may be because he has the air of something old school about him. If he were born to an earlier generation, he could easily fit in with the likes of Pacino and Hoffman; not necessarily the prettiest of performers, but something about them that the camera – and audiences - loves.

For his latest role, he takes on the real life persona of a Nazi hunter. 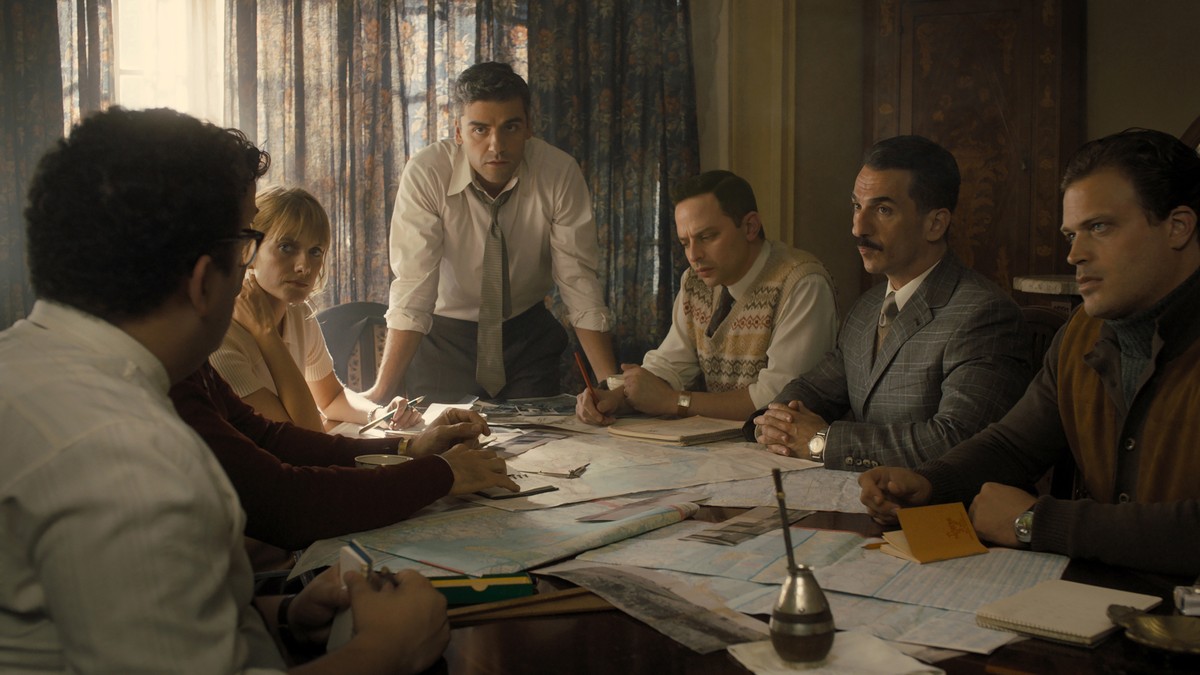 So not one of you has Google Maps on your phone?!

At the end of WWII, when the Nazis knew that they were to lose the war, Hitler and a number of his commanders, took their own lives to prevent facing judgement. One of them however, Adolf Eichmann (Ben Kingsley), got away.

Some years later, in 1960, the Israeli government get reports that Eichmann, who was responsible for the murder of millions of Jews, may have been spotted in Argentina. With further investigation, they are led to believe that he now lives with his family under another name, Ricardo Clement, pretending to be the uncle of his own son.

Peter Malkin (Isaac) is one of a group of spies tasked with retrieving him, returning him alive to Israel, to face a court of law for his many crimes.

But with Nazi sympathisers rife in Buenos Aires, getting this audacious plan to work is going to be far from easy. 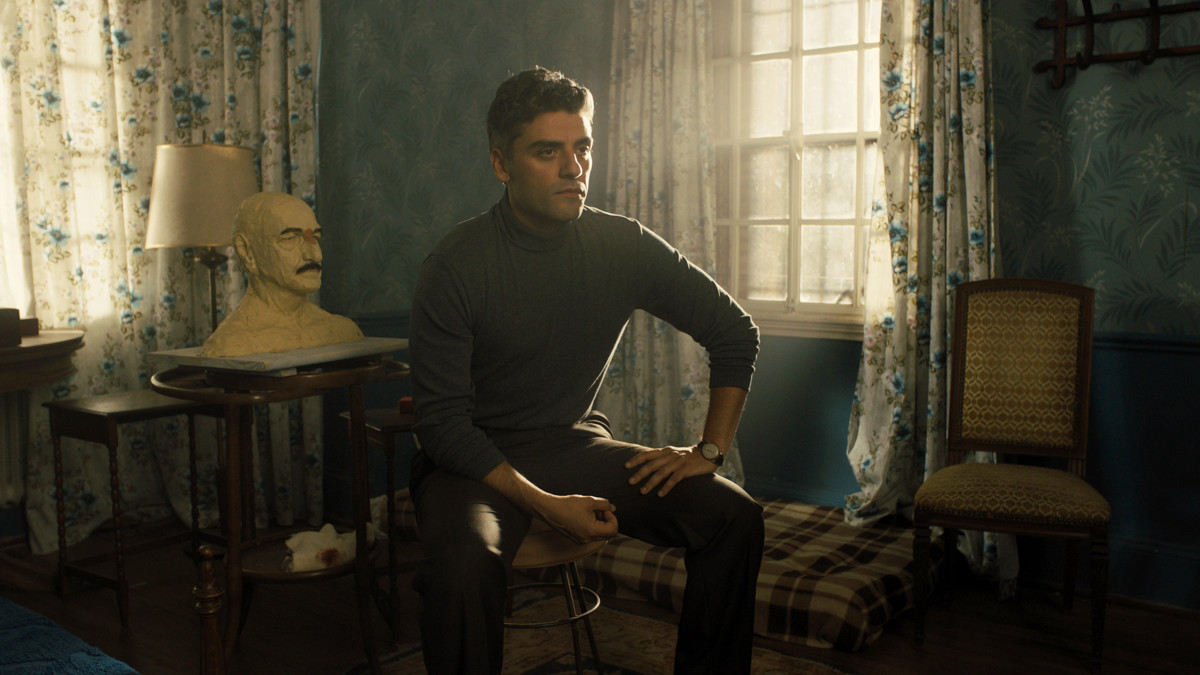 "Weird, Lionel Ritchie made it look so hard in that video...

Playing real life characters is always more satisfying for actors; they have more responsibility to get the character right, and if they do, they get the plaudits, quite rightly.

It’s understandable then that Isaacs signed up for this project. It’s also no surprise to see Sir Ben Kingsley, playing the villain of the piece, as roles don’t get juicer than that.

It just so happens then, that this film is at its best when the pair share screen time together; two strong actors, at different periods in their careers, butting heads with nuanced subtlety. It’s probably to the film’s detriment that they don’t actually appear together more often, that said, Isaacs once again burns bright, with warmth and charm, every time he appears.

Director Chris Weitz, who may be suffering some ring rust from not being behind the camera in seven years, certainly achieves an impressive look for the period, but possibly lets the story run away from him on the screen. He may have over done it on the amount of characters involved, which sucks some of the air out of the plot at times.

Still, once again, Isaac is like the North Star throughout, acting as a beacon with all eyes on him to follow.

It’s also a truly fascinating story, that’s not only well told for the most part, but certainly deserves to be told and help serve as a poignant reminder of horrors past.