During the seventies, there were a number of directors pushing the boundaries of film, with much of their output considered avant-garde.

Sadly, that kind of mentality has been replaced by big budget commercialism, seeking a high return for their explosive buck.

This hasn’t stopped British director Carol Morley however, who takes an experienced cast on a curious journey with her latest feature. 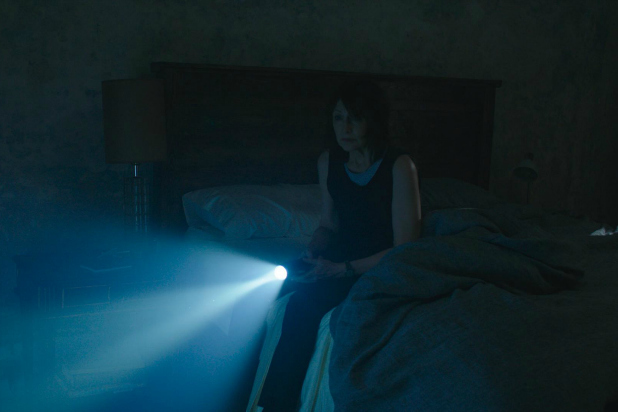 It just doesn't feel like the advertised lumines to me.

Mike Hoolihan (Patricia Clarkson), a New Orleans homicide detective, is responding to a call on her radio. Young associate professor Jennifer Rockwell (Mamie Gummer) has been found dead in the city’s observatory.

There are a number of suspects, including her colleague professor Ian Strammi (Toby Jones) and lover and fellow scientist Duncan (Jonathan Majors); even her elderly father Colonel Tom (James Caan) gets a look in.

It’s an investigation that takes a number of twists and turns, with Hoolihan looking for more answers than she was ever expecting. 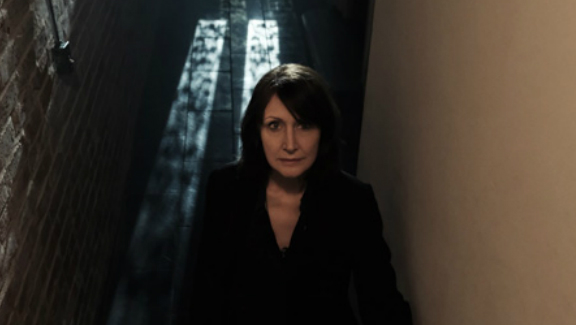 Maybe I will have baked beans for tea.

Morley’s film is a clear stab at being existential noir. It’s an honourable attempt, but is sorely let down by a script that tries far too be hard to be different.

At first it pulls you in with its intrigue and quirkiness, but that soon falls by the wayside when it reveals itself as being a relatively shallow experience. It wants to be David Lynch, and to a certain extent it works, in the way that there’s bad Lynch out there that is quite impenetrable.

In shooting for the stars with this project, Morley only reveals how far she fell short of the mark. There’s no denying she impresses with attracting such a talented cast – particularly Hollywood legend Caan – but the result is a muddled mess, with a narrative that fails to deliver on any front.

It’s pleasing to see someone attempt something different – from the current crop of big budget releases at least – but this offering is just far too pretentious, that will no doubt leave you asking esoteric questions, such as isn’t life way too short to watch this sort of thing? We’ll save you the trouble of wrestling with this one – yes, yes it is.