It’s only when you take a step back from it all that you can appreciate how utterly mad history is. There was a time when no one would bat an eyelid at a country invading another, just because it fancied doing so. Next thing you know, hello British empire.

Another example would be Algeria. Despite being a North African country, it was invaded by the French in 1830. To this day the French influence can still be felt, or more specifically heard, as the language is spoken as both a first and second language by a large number of the population.

Set in the late nineties, in the country’s capital Algiers, Mounia Meddour’s directorial debut focuses on a group of French-speaking Algerian students who want nothing more than to be themselves. 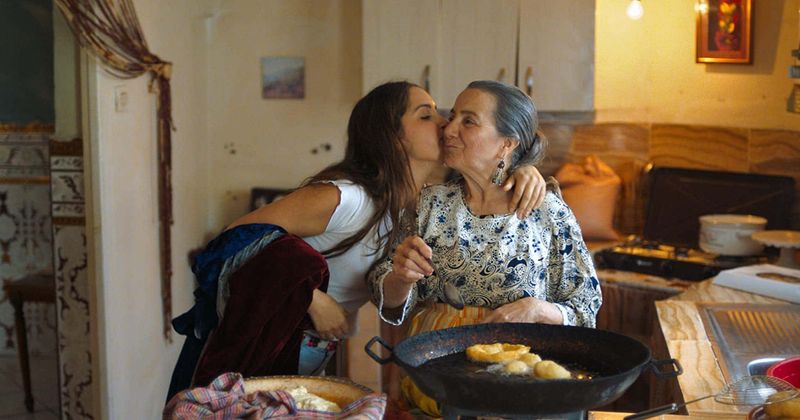 Thank you for the full Algerian breakfast Grandma.

Studying at an all female university in Algiers is Nedjma (Lyna Khoudri). As a young, French-speaking woman, she, as well as many of her friends, are influenced by western culture. Her biggest love is fashion, and she even makes and sells western style dresses to her friends for them to enjoy on a night out.

Unfortunately for her, there is a growing threat of terrorism towards anyone embracing western culture, with violence becoming worryingly more common.

Nedjma just wants to be able to express herself, but the simple fact they neither she or her friends wear the traditional hijab, which wraps around the head and chest, means that they very much stand out from the crowd, and that by expressing their freedom through the clothes they wear makes them more of a target. 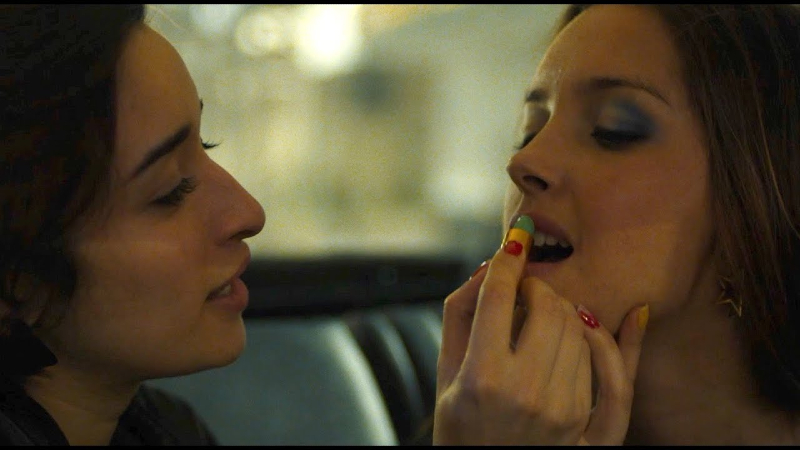 Remember, this glows in the dark so I should always be able to see you.

Russian born director Meddour’s first full feature is said to be inspired by true events. Not only does it capture a mood of a particular period in history, but it also perfectly illustrates how threatening religion can be in the wrong hands.

As well as that, Meddour also facilitates some remarkably strong performances from her young female cast, none more so than from Khoudri who is incredibly raw and natural throughout. It’s her journey that is the lynchpin for all the events taking place around her, and she holds it altogether with a huge amount of confidence and personality .

Sadly a film directed by a woman, comprising of a mostly female cast is woefully rare, which only means that this compelling effort should be celebrated even further.

Papicha is a film full of both warmth and heart, beautifully told and crafted, that also serves as a telling reminder of how precious liberty and the ability to express ourselves are, neither of which should be taken for granted, particularly by those fortunate enough to have them.