These days, Peter Gabriel doesnt appear to be in any real hurry in releasing material. His last album Up was released eight years ago, and Us was out ten years before that. And anyone expecting new material here will be disheartened to learn that this is actually an album of covers. But like most things Gabriel does, theres slightly more to it than that. 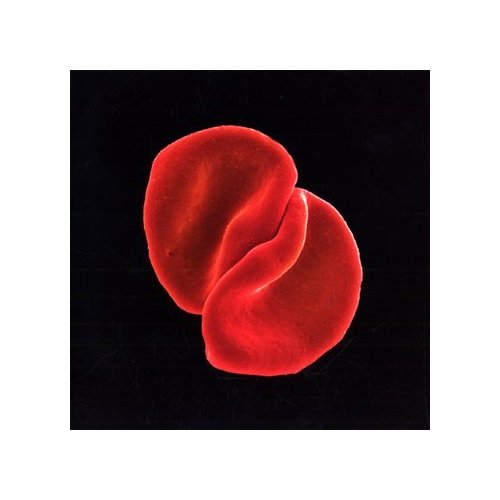 Scratch My Back is to be followed by another album entitled Ill Scratch Yours, which will feature the artists Gabriel covers here, but covering songs by Gabriel. As concepts go, this is quite a clever and impressive one.

There are two things that hit you immediately about Gabriels half of the agreement. Firstly, theres the nice range of artists that he covers; from David Bowie, Paul Simon, Elbow, to Arcade fire, Regina Spektor and Radiohead. A diverse selection yes, but you wouldnt expect anything less from Gabriel.

Secondly, theres his approach to the overall feel and texture of this album. Its an all-out orchestral affair, which gives each track a new angle of drama. Add his distinctive vocals and you have a fantastic sounding union.

Kicking off this concept curio is his take on Bowies Heroes; its about as different as different can be, but works wonderfully in its re-working. Theres an air of fragility to it, with Gabriel breathing the lyrics in an almost spoken word fashion. Before you know it, a bed of strings lift it above all expectations, before lowering it gently back into safe hands.

Elbows Mirrorball is already a modern masterpiece built from the ground up with glorious traditional instrumentation. Gabriels version doesnt drift too far away from the originals path, perhaps injecting a greater sense of theatrics, offering a more storytelling approach which he imbues with his vocals and high, daring waves of emotion from the orchestra.

He strips things back a bit for Bon Ivers Flume, where he does most of the work, and creating most of the magic, with his voice. It doesnt get more tender or heartfelt than this.

Lou Reeds The Power of the Heart is probably the only track where Gabriel gets a little too smaltzy for his and our own good. Certainly by his own standards, its all a tad too obvious.

The same cant be said for his version of Arcade Fires My Body is a Cage; it has a real sense of forebode and menace about it from the off, which grows from verse to verse. Then, out of nowhere, it explodes like a musical volcano, raining down on you, before ascending to a more heavenly place.

The only track that is probably more miss than hit is his attempt at Radioheads Street Spirit (Fade Out). The drama is certainly there, but its delivered with far more melodrama than is really necessary. Its a lament that takes itself far too seriously, and doesnt do itself or the original any favours.

The album certainly has a flow of its own, and Gabriel, as you would expect from a talent like his, stamps his unique style into proceedings. And although he may take the dramatic route one too many times, it doesnt distract from a real beauty at its heart.

Not only has he been both bold and brave with his choices, but by also keeping the orchestral theme throughout, it gels together with real musical cohesion.

With so many artists going off the boil long into their careers, Gabriel proves that theres still plenty of life in this particular old dog yet. Also, the pressures now on this eclectic band of artists to produce something special with their versions of his songs for Ill Scratch Yours. We cant wait.