Scandinavian countries have a reputation for producing quite glum and gloomy dramas, which is often attributed to their isolated locales and chilly climes. As sweeping generalisations go, the countries that make up Scandinavia don’t exactly go out of their way to prove it wrong.

Take this Norwegian film for example, from Camilla Strøm Henriksen making her directorial debut, which focuses on a family on the verge of imploding. 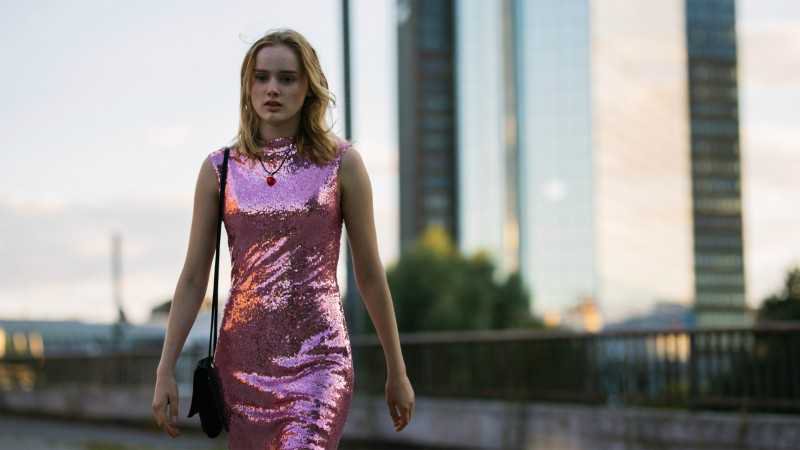 It looks like urban day discos aren't going to take off then.

Things are finally looking up for young Jill (Ylva Bjørkaas Thedin); not only is she fast approaching her fourteenth birthday, her mother Astrid (Maria Bonnevie), who suffers from mental issues, has an upcoming job interview that could turn all their lives around.

But after the euphoria of possibly fitting back into the community, Astrid’s mental strength takes a downward spiral, leaving Jill and her younger brother in a volatile situation.

Can their estranged father (Sverrir Gudnason), a musician returning for Jill’s birthday, be the one to save them? 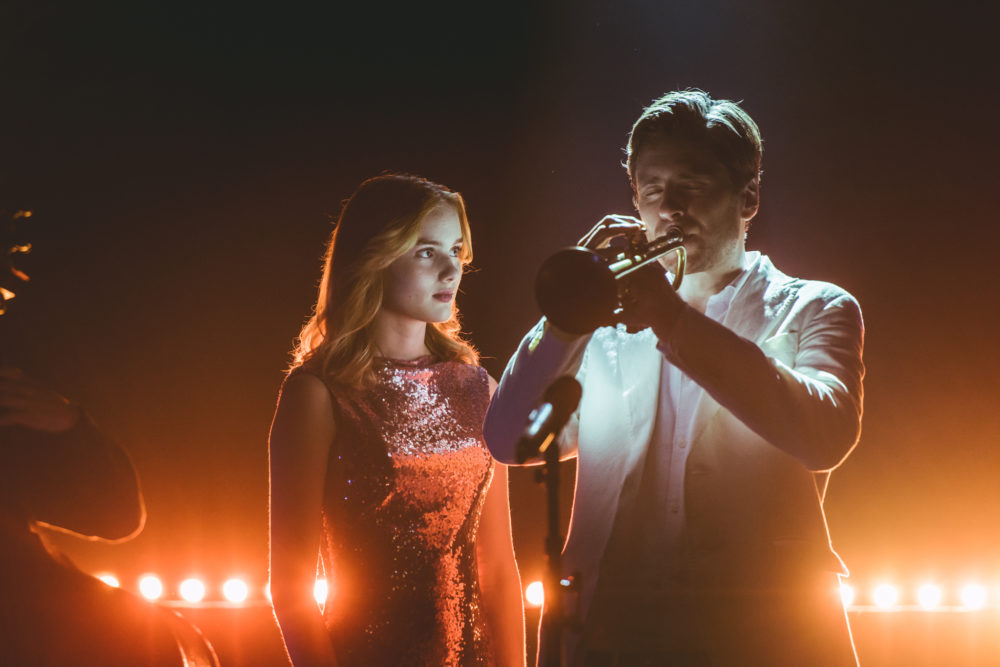 I wonder when he'll realise there's no sound coming out of that thing.

Don’t be fooled into thinking that just because Henriksen’s film doesn’t rely on the stark landscapes of Norway as a visual metaphor that it isn’t a bleak watch. The director produces a heightened sense of isolationism from simply setting most of the film indoors. Not only does this physically contain the children, it offers very little in the way of a way out.

Even with the introduction of the father, always dressed in angelic white, there’s hope of salvation, only to find that he has his own demons to face. To that end, very little light shines.

The only thing by way of brightness is the outstanding Thedin; she is pivotal to all around her and has to carry the majority of the emotional weight on her young shoulders from beginning to end, which she does with remarkable maturity.

It’s Henriksen’s own script however that leaves you feeling a tad flat at the end of it all. Despite tackling highly emotive issues, the film remains on a constant, non committal keel throughout, which may possibly be a Nordic way of dealing with things. But with children involved, you would expect a rainbow of emotions to do decorate the landscape.

The fact is Phoenix certainly ticks the glum and gloomy boxes, but lacks a fiery intensity it so desperately needs to bring to life.