For many, starting the next level of schooling can be the next bold and brave step in their development. This new stage can also be quite perilous, especially if confronted with the phenomenon known as the school bully.

Belgian Laura Windel’s feature length directorial debut is a striking insight into the politics of the playground as seen through the eyes of one particular student. 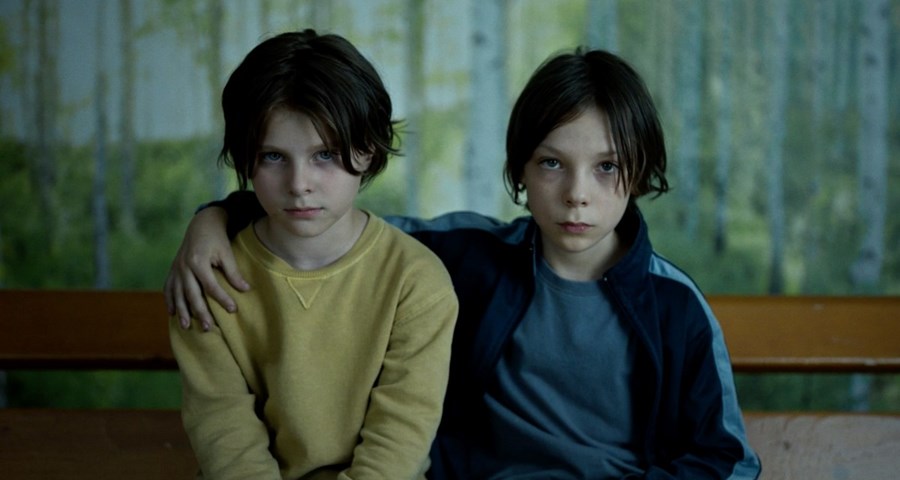 If this is how we are now, imagine how it'll be in ten years time!!!

It’s a big day for seven year old Nora (Maya Vanderbeque) as it’s her first day of new school. She’s not exactly looking forward to it, feeling quite upset by the prospect. She has one thing on her side however, and that’s the fact her older brother Abel (Günter Duret) already attends the school.

But when she interferes with him and his friends in the playground, she inadvertently upsets the dynamic, which soon sees her brother being the target for bullies. She then finds herself struggling with her position in school, as she wrestles with the now fragile relationship with her brother, as well as that with her new friends. 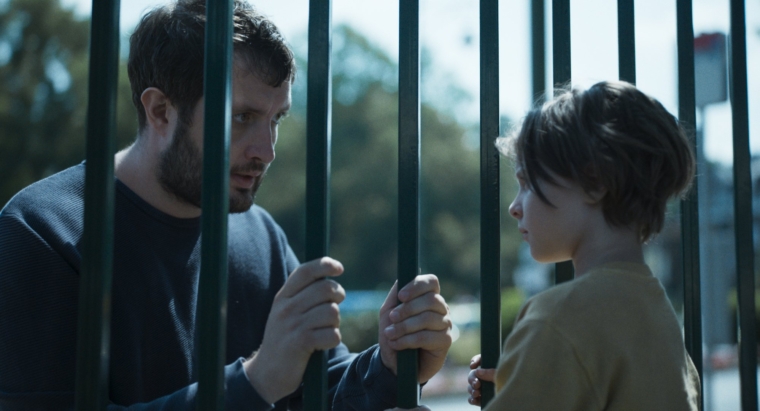 I warned you that if you didn't buck your ideas up, you'd be in big trouble!

There’s something almost claustrophobic about Windel’s film. Firstly there’s the fact that it takes place entirely within the confines of the school premises, which means there’s never a chance to see the siblings at home in a domestic setting.

The director also makes it clear that the character Nora is literally the focus of attention; not only is the film shot at her level, she is in virtually every shot, with the background filled with her classmates all blurred. Luckily for her, the young Vanderbeque is exceptional; she gives the kind of performance whereby if someone told you she was actually 25 and a seasoned actress, you’d probably believe them.

It is a film that is likely to stir emotions for all those who suffered in the playground, as it realistically highlights the heightened feelings that can come from dealing with bullies, which could make it a difficult watch for some.

A powerful and profound debut then, that if nothing else, serves as a welcome relief that those days attending educational institutions are well and truly over.