Considered to be the first example of a pornographic film is A L'Ecu d'Or ou la bonne auberge (‘At the Golden Shield’ or ‘The Good Inn’), released in France in 1908. No doubt it caused quite a kerfuffle at the time, as it probably could only be viewed with an audience and not on your smartphone, which must have been all kinds of awkward for all concerned. 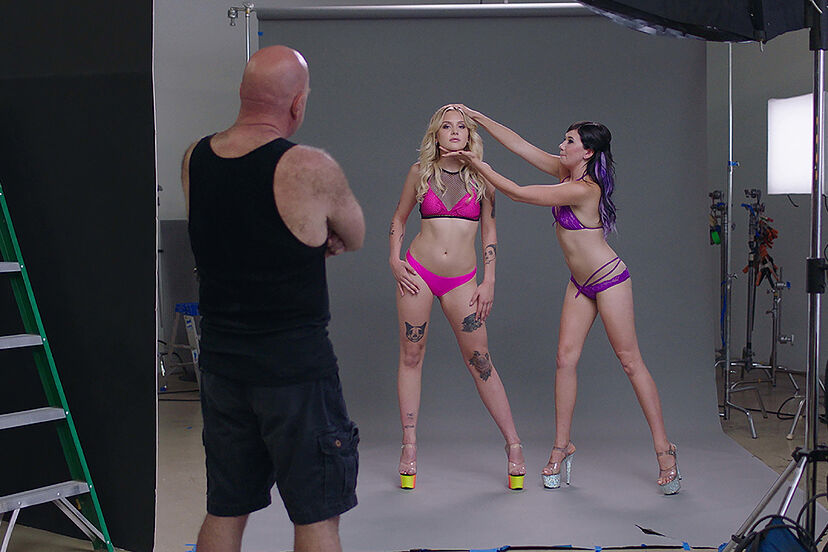 I'm sorry but I have to stand here and hold her head, otherwise it will fall off!

Arriving in the US of A is young Swede Linnéa (Sofia Kappel). It’s not a holiday however, as she intends to work. She wants to get into the pseudo glamorous and sordid skin trade, where she takes the name of Bella Cherry, and perform sexual acts in front of the camera. 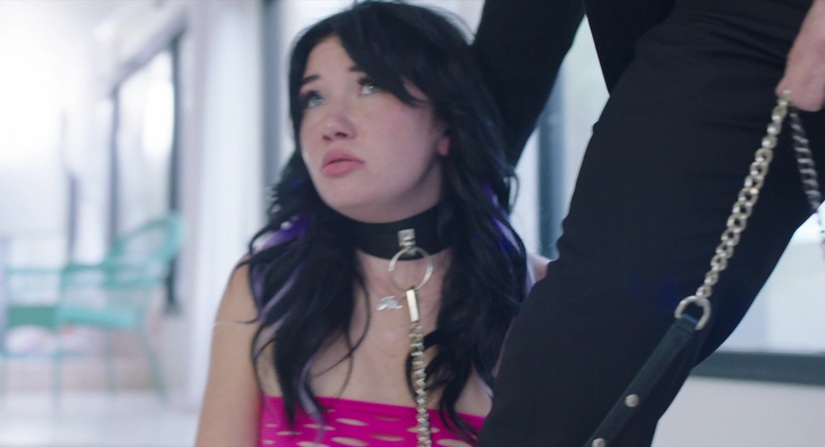 When i said I wanted to go to puppy training, this isn't what I meant.

As debuts go, this one is particularly bold. There is much nudity, female and male, and the simulated sex scenes play out incredibly real. It rarely feels salacious or titillating however, especially when there’s a scene that is especially brutal and far from being an easy watch.

And its star Swedish-born Kappel makes an impressive impression with her debut role. Much like her character she is fearless throughout, wearing her nudity like any other costume for her role.

Thyberg shoots with confidence too, perhaps the fact of being a female giving her some leeway of sorts with the source material. She certainly doesn’t shy away from the mechanics of the film shoots.

Giving the film some added authenticity, as if it were needed, is that Thyberg cast a number of performers from the adult entertainment world in appropriate roles, further blurring the line between fact and fiction.

It’s a strong debut however, for both star and director, offering a raw and unflinching insight into the adult entertainment industry that certainly hits the g-spot.