The story goes that when George Lucas was prepping a certain space saga, he was unable to find a special effects company that could handle his vision for his galaxy far, far away. So he decided to make it himself, and so Industrial Light and Magic was born.

After The Empire Strikes Back, Lucas needed to have some time to work out the last episode in his trilogy, which meant his ILM team were hanging around with nothing to do, and so he decided to allow them to take on other projects, mostly for his pals, like Steven Spielberg, who took him up on the offer for his Raiders of the Lost Ark , released in 1981.

Spielberg also got them heavily involved in a film he wrote called Poltergeist, that focused on bringing a malevolent presence to a place that everyone could relate to – home. 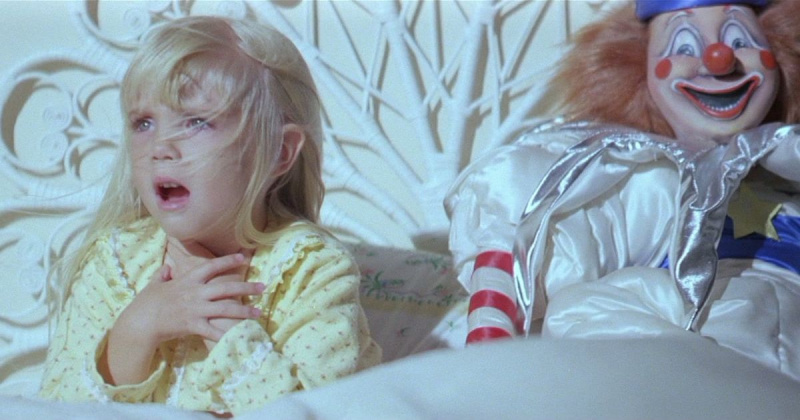 You're the one that wanted to watch this drivel, I wanted to put Bake Off on.

Meet the Freelings, a family living in an on-going development called Cuesta Verde. It’s a community where children can play out on the streets in safety, under the warmth of the California sun.

When their daughter Carol Anne tells them they have visitors in the house, they just put it down to her imagination, but when peculiar things start to happen, they start to pay attention.

At first it’s all fairly playful, with furniture being moved around and the like, as if spirits were performing party tricks for their amusement, but things take a serious turn when they take Carol Anne away with them into another realm. Which leaves them all with just one question, how do they go about getting her back? 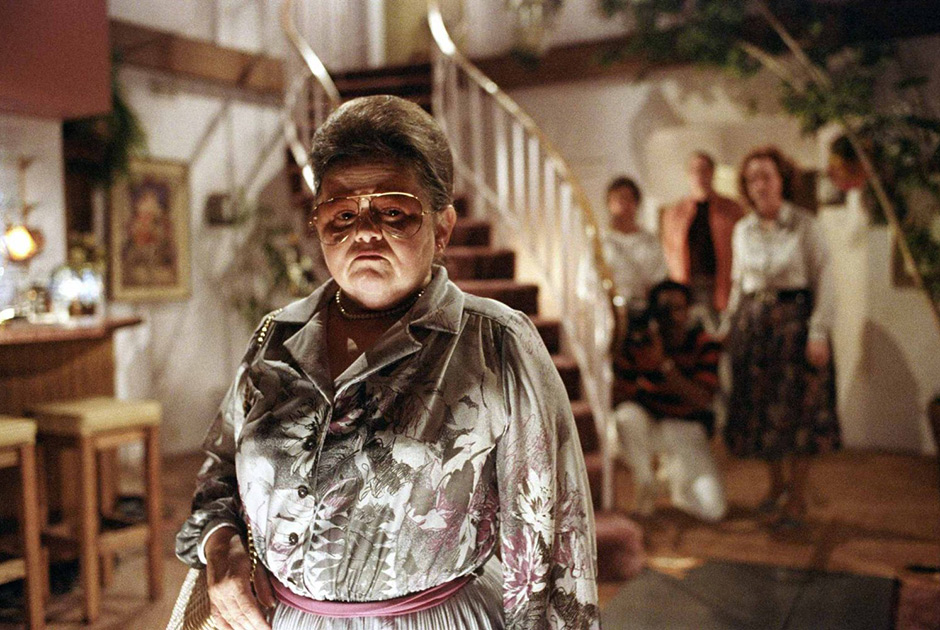 Until someone admits to stealing the last sausage roll, I'm not joining in.

It’s unusual for Spielberg to write and produce a film without also directing, and he would have done if it wasn’t stipulated in his contract for E.T that he wasn’t allowed to take on any other directing gig whilst working on it. So the honours went to Tobe Hooper, chosen after his sterling work on The Texas Chainsaw Massacre and the mini TV series Salem’s Lot. In fact it’s this background in horror that no doubt helped this film, as it has a pleasingly darker tone about it.

Much of this is helped by the special effects provided by ILM; although some look a little hokey by today’s standards, the film as a whole is still incredibly atmospheric, forty years on, especially the film’s finale where ILM simply excel themselves.

What makes the film however is the balance between being an SFX tour de force and some compelling performances. The two most prominent are JoBeth Williams who is superb as the mother figure, grounding her role in a relatable realism, and Zelda Rubenstein as Tangina, the spiritual medium who makes such an impact as soon as she appears.

It’s a testament to Spielberg’s script and Hooper’s direction that this 4K release celebrating its 40th anniversary still packs a paranormal punch, managing to still dazzle and thrill after all these years. After all, how many films of this vintage still have the power to give an audience the heebie heebies. Oh yes, they’re here again alright.