Racer and the Jailbird

It’s not unusual to see a crime flick that involves some daring driving. A bank heist takes place, that’s gone either good or bad, is often swiftly followed by frantic car chases through the city streets, showing flagrant disregard for road safety. 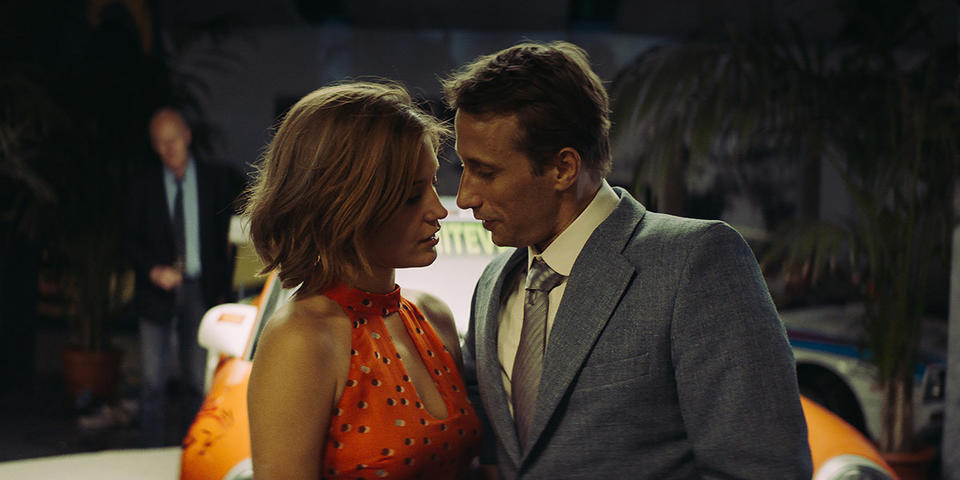 I told you you must be made of glue!

Whilst hanging out at the race track with his mates, Gino (Matthias Schoenaerts), known as Gigi to his friends, introduces himself to Bibi (Adèle Exarchopoulos), who just so happens to be one of the drivers. He explains that if she has a boyfriend, he will leave her alone, but if she’s single, she will go out with him in two weeks time. As she admits to currently being single, she agrees to the date.

It’s not long after that love is in the air, resulting in Gigi and Bibi becoming an item. It’s during this early, getting to know each other stage that Gigi declares that he would never lie to her. Which is how, when she asks him what he does for a living, he admits to robbing banks. She of course, takes no notice of him, but as he spends more time away with his ‘friends’, she begins to believe that he was actually telling the truth.

Even though Gigi decides that he’s ready to put his criminal activities behind him, his “one last job” has a severe impact on his relationship with Bibi, putting untold pressure on the lovebirds. 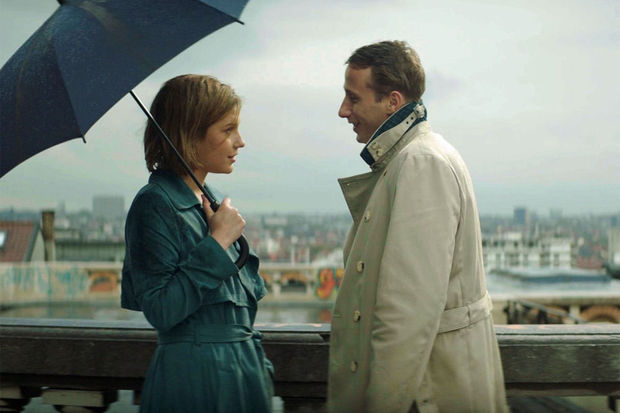 I don't know about you, but I feel a song and dance coming on.

With Roskan’s last job being The Drop, starring Tom Hardy and the late, great James Gandolfini, it’s surprising he’s turn his back on Hollywood to return to Belgium for this. Perhaps Hollywood turned its back on him because of this tired, dull effort.

Let’s face it, if you have a title that has a Smokey and the Bandit vibe about it, you expect, at the very least, a car chase or three. But it’s clearly a ruse, alas, to gain any kind of attention, as it has nothing impressive under its hood.

What the two main characters do has very little significance at all, particularly where Exarchopoulos is concerned. She could have been a high-flying trapeze artist with a penchant for archaeology, and it wouldn’t have made a blind bit of difference to the story.

Credit to Roskan though, for the ability to bring a supposed crime and racing theme to the big screen, and making it a truly dull experience. If you’re looking for excitement, you may as well shake a bottle of pop and watch what happens next. Even if it’s flat, it would still be more entertaining than this.

Schoenaerts and Exarchopoulos do the best with what little they’ve got, so really can’t be blamed for this car crash, ironically speaking. With two, easy on the eye characters, at least every other scene should have sizzled with passion. Not even close.

Let’s just hope that the sequel The Slow and the Infuriating stalls at the starting grid.