When it comes to the action flick, it’s all too easy to be led into thinking that Hollywood does it best. Any discerning film fan will know this is simply not the case, as Asian cinema for one has proved over the years. And if one man took on Hollywood and brutally beat it with a plank at their own game, it was John Woo.

In the late eighties and an early nineties, the Chinese director was making exceptional action films on home soil, such as A Better Tomorrow I & II, The Killer, Bullet in the Head and Hard Boiled. Woo employed some impressive techniques, the likes of which hadn’t been seen before, that made these films unmissable.

Although Woo may have moved on from the action genre, it’s good to see that Asian filmmakers such as Benny Chan here, who have picked up the mantle, and are swinging it hard in every direction. 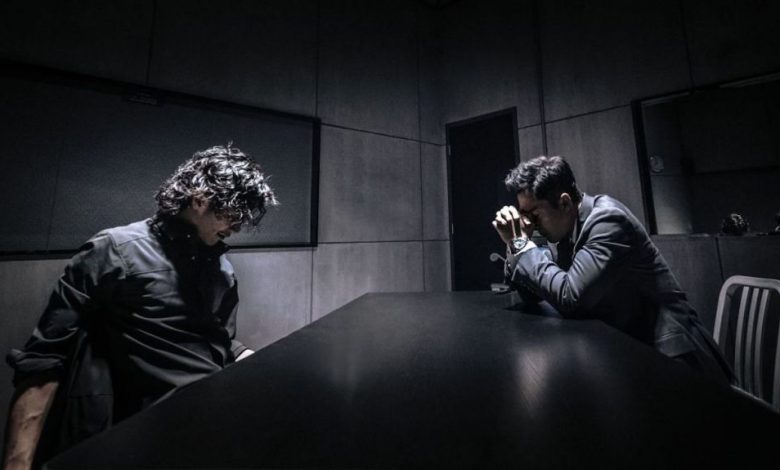 Listen, all I want to know is if you want fries with your order.

A veteran of Hong Kong’s Regional Crime Unit is Cheung Sung-Bong (Donnie Yen); he’s proven to be good at his job, but he has also got a reputation for being a very by the book kind of cop, that not everyone on the force appreciates.

This was highlighted when his own protégé Yau Kong-Ngo (Nicholas Tse) found himself and his team being fairly creative with the law during a particular bust, and Bong couldn’t find it in himself to lie, which meant that Ngo and his team ended up doing time.

Years later and Bong finds himself having to deal with a number of crimes taking place in the city, all of which appear to have been done by the same team. It’s not long before Bong and his colleagues realise that they are pitted against a very familiar foe, who just might have a score to settle. 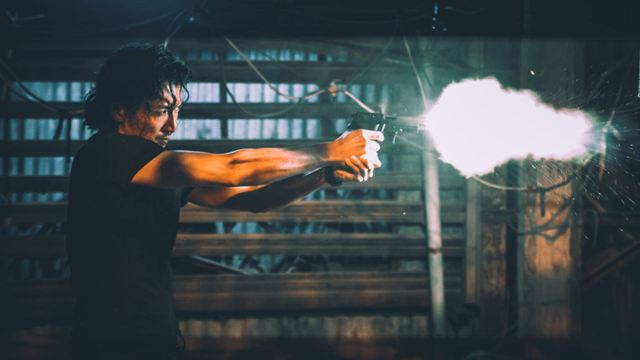 Some were taking the fairground shooting games just a little too seriously.

So as far as the script is concerned, there’s nothing new here; good cop vs. good cop-turned-bad-cop. Where director Benny Chan impresses is with some truly dazzling set pieces, the likes of which even Hollywood hasn’t produced. It’s as if the film has embodied the violent spirit of Woo and just run with it; admittedly many of them are over the top, but deliciously so, making for a visual feast.

It’s incredibly sad to learn then that this was to be Chan’s last film, as he fell ill during the making of it and died soon after, from cancer, at the age of 58. It’s clear that Woo’s vision was very much an influence on his own, but he also managed to update it to make Raging Fire not only a homage to Woo, but allow it to stand on its own two feet as an incredible action flick in its own right.

Raging Fire is the type of film that could have easily been Chan’s Hollywood calling card, just as Hard Boiled was Woo’s. It has solid performances, but should be remembered for some truly extraordinary action sequences that Chan can be extremely proud of.