Driving at ridiculous speeds around a racing track can be fatal, regardless of how good a driver you are, as the recent tragedy in Belgium, with the death of French Formula 2 driver Anthoine Hubert, proves all too well.

But, believe it or not, the cars driven today in motorsports are the safest they have ever been. A pioneer of safety, of sorts, to the drivers in the US, is Stephen Olvey. Fresh out as a medical student in 1966, he got what was for him the dream job of attending the world famous Indy 500 race as part of a new medical team. Up until then, if a driver needed medical attention, he was packed off to the local hospital. As part of this new on site medical team, Olvey could treat injured drivers immediately, thus often reducing the risk of either permanent injury or death. 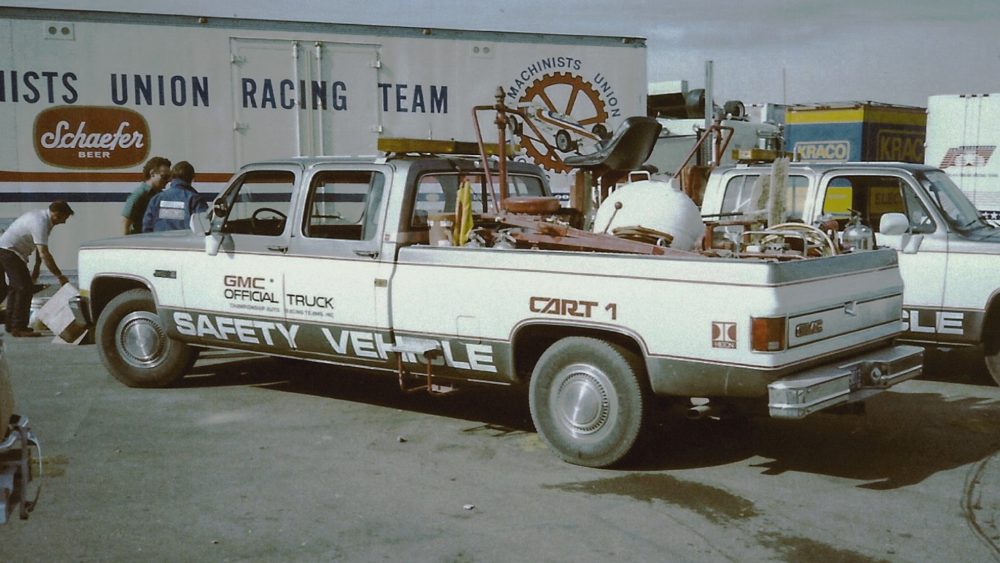 It's called the safety vehicle mainly because it's held together by Band-Aids.

This film follows Olvey from his early days on track, to his involvement with improving all aspects of the drivers’ safety, including the re-designing of the cars themselves with the involvement of the manufacturers.

This documentary, based on Olvey’s book, is a little too focused on the US motorsport scene. Without going further afield, to include the likes of F1, it feels a little insular. This is only supported by the limited contributions to it; if this film is anything to go by, only two men have been at the centre of motorsport safety since the mid sixties. There’s no doubt that Olvey and his colleague Terry Trammell played their part, but it feels like they’re a part of a bigger picture. 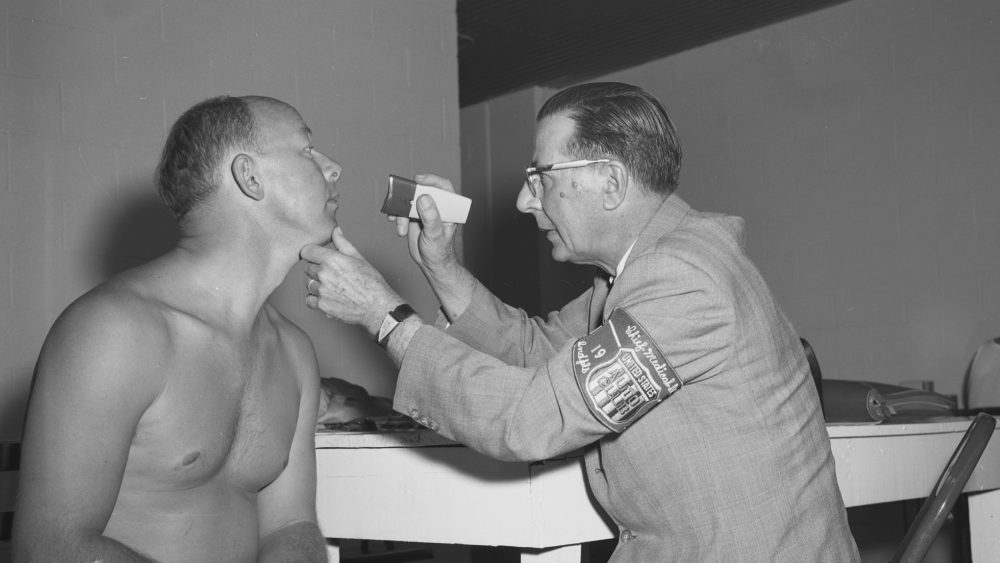 I can confirm that you definitely have a nose on your face.

Because the film relies on these two individuals heavily throughout, it does feel somewhat on the dry side. It’s the type of documentary that isn’t narrated, and after about thirty minutes in or so, you soon realise that it could have benefitted from one greatly; a voice that could have filled in the occasional blanks, and added a little more colour.

Still, the archive footage is both impressive and macabre; there are some spectacular, all too graphic, crashes included, many of which are bound to make you wince.

The fact that it doesn’t look at the safety aspect of motor racing on a global scale, means that this film’s content may be slightly more on the niche side than first intended.

If you’re a devout petrolhead and/or rubbernecker however, then you’re bound to be on the right track with this one.