Sometimes it’s easy to lose sight of the fact that all actors, regardless of their fame, are jobbing actors. Take Bruce Willis; at one point the biggest star on the planet. Now, starring in such straight-to-DVD efforts such as Precious Cargo, Acts of Violence and Reprisal. And no, they aren’t made up titles.

Why he does it, is not exactly clear, but money is probably more of a factor than creative challenges.

Another actor whose best days are probably behind him is Keanu Reeves. His recent output includes such classics as Exposed, The Whole Truth The Bad Batch and contender for worst title ever, A Happening of Monumental Proportions.

He has managed to secure some semblance of relevance however, with the John Wick franchise, with a third entry on its way, but with one step forward comes two back, with titles such as this. 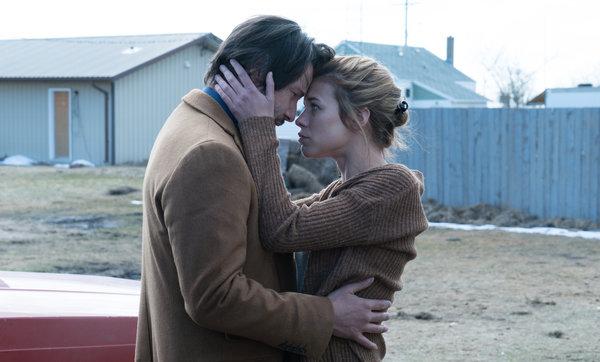 If I cover his ears, maybe he won't hear the reviews...

Travelling alone on business, Lucas Hill (Reeves) finds himself in the chilly climes of Russia. He’s there to trade very rare gems – blue diamonds – that he doesn’t personally have, but his contact does. Or at least one of them, which isn’t great for Lucas, as his buyer is expecting twelve of them. His buyer is Boris (Pasha D. Lychnikoff), a crime lord, so, probably best not to get on his bad side.

With that in mind, Lucas heads to a small town in Siberia, in an attempt to get the rest of the sparklies. There he meets cafe owner Katya (Ana Ularu), who inadvertently gets caught in the mess Lucas finds himself, putting both their lives in serious danger. 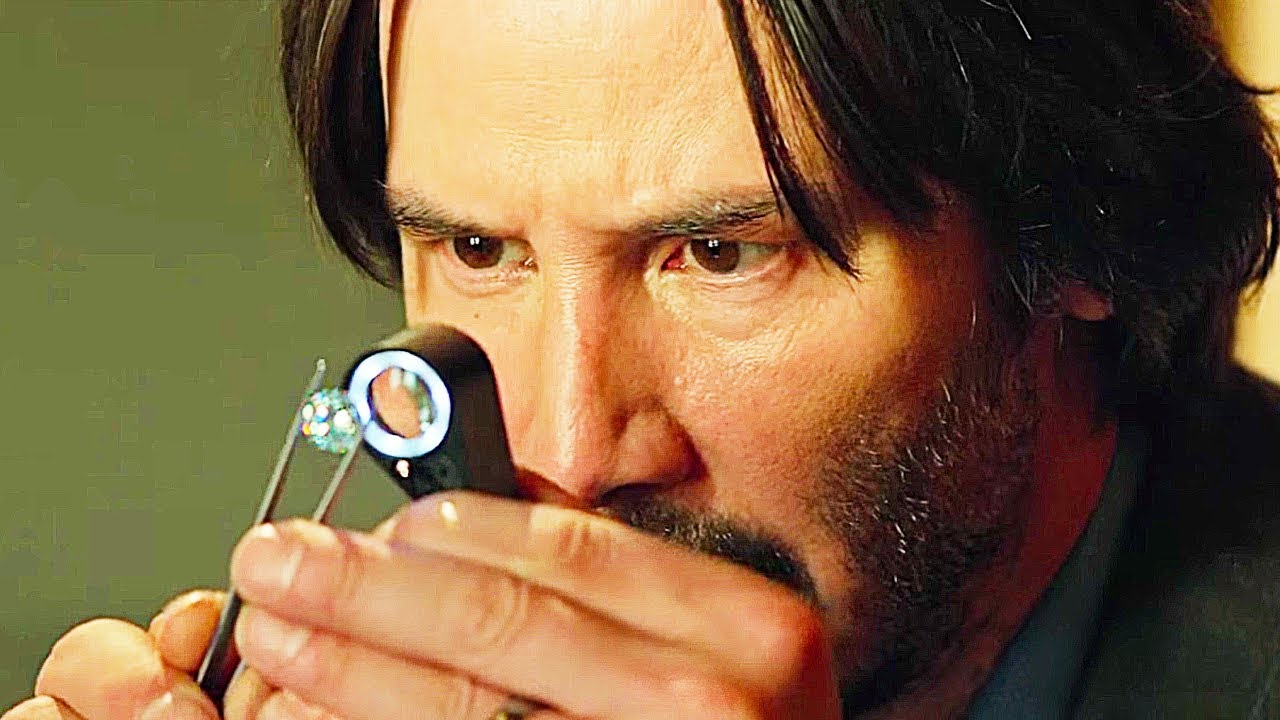 Next film I must insist on getting paid in cash.

One of the reasons, possibly, behind Keanu’s continued success is that he’s still loved around the world, particularly in Europe. Which is probably why there are a myriad of European investors attached to this film, all wanting a piece of Keanu pie.

But why Keanu accepted the role is less straightforward. Director Matthew Ross must have sold it as something it’s not, because what it is, is a confused, limp mess. It’s understood that characters can have holiday romances, but Reeves and Ularu’s develops at an unnatural and unbelievable pace. After one snog and a bit of a fumble, the audience is led to believe that they are made for each other, which the audience, wisely, doesn’t buy. Sure he’s unhappily married to wife Molly Ringwold, but it’s too much of a stretch for this to be love at first sight.

And then you have these rarest of diamonds, the origins of which are unclear. The overall deal appears to be a little confusing, and you would think that Lucas was smart enough to recognise that, but guess what? That’s right, he’s just in far too deep.

Add to that an awkward twist on Indecent Proposal and you have a film that is truly confused as to what it is. Is it a thriller, crime drama, romance? Ultimately, it’s none of these, not in any memorable way at least.

The good news is that Reeves looks the part throughout, at least, and looks disgustingly attractive for his age of 54.

It must be a dilemma of sorts, whether to work on something that stinks as bad as this, or not work at all, but with so many other options available now, like a streaming TV show for instance, chipping away at a decent legacy with subpar films just doesn’t seem right. Just ask Bruce Willis.