For most actors, their biggest concern is to concentrate on giving a great performance. But for Sidney Poitier it was more than that, as this new documentary on his life shows, as he also had the weight of a race on his shoulders too.

Although it’s easy enough to witness what a prime talent he was, with the myriad of impressive performances he gave throughout his career, it can be just as easy to forget the importance his singular career had during turbulent, unsettled times in the US. 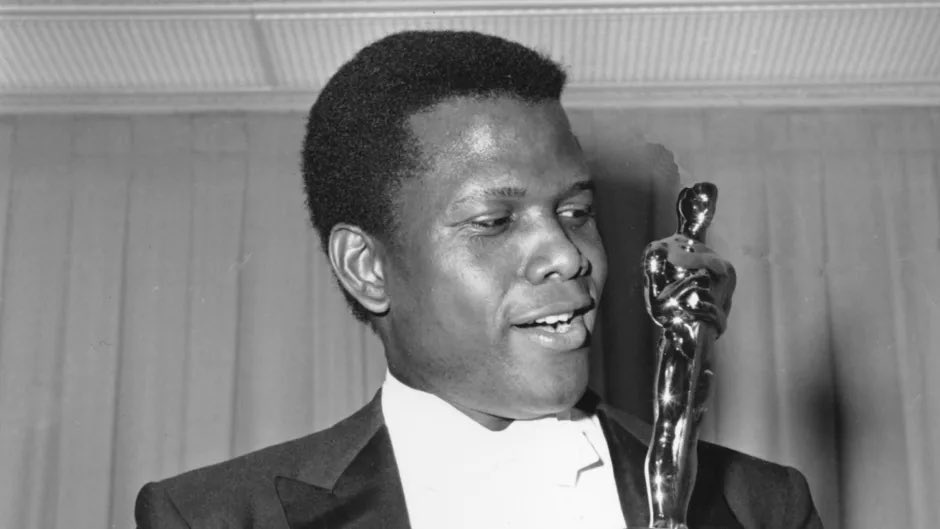 Now maybe one day they'll make a black version of one of these.

This documentary, clearly a labour a love for its director Reginald Hudlin and producer Oprah Winfrey, charts this incredible actor’s life, from his humble beginnings in the Bahamas, to his curious introduction to life in America when arriving in Miami aged fifteen.

Having spent much of his early years working in restaurants cleaning dishes, he eventually turned his attention to the world of acting. Little would he know back then, that it would lead to a number of firsts, including the first black man to kiss a white woman on screen in 1965’s A Patch of Blue, as well as the first black man to win a Best Actor Oscar in 1963 for Lilies in the Field.

But as this heartfelt documentary reveals, these weren’t only personal achievements, these were celebrated by a people, one that had always been portrayed in the most darkest of lights for so many years.

Although this film features an impressive array of talking heads, including Denzel Washington, Spike Lee and Barbra Streisand, the most important contribution is from the man himself; his soft, warm tone describes much of his life and the events that took place, with little extras thrown in by family, friends and colleagues. 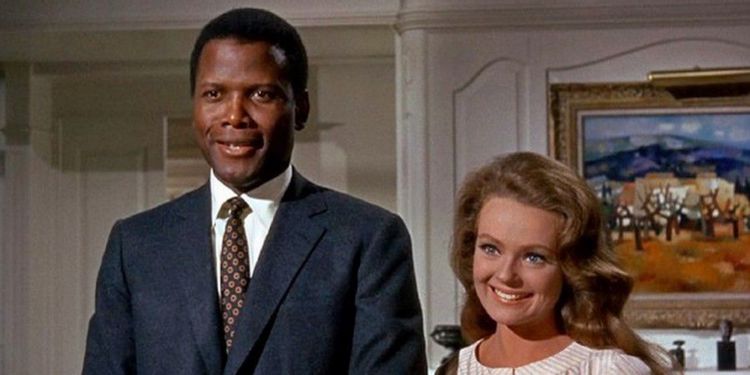 Is it OK sir if i call you daddy?

The picture is a united one, that of a kind, caring gentleman, who never shirked from his responsibilities in the limelight. Even on the most recent interview with him before his death earlier this year, he is still achingly handsome, as well as mesmerising to watch.

It also acts a reminder of his skill behind the camera, most notably directing 1980’s big hit comedy Stir Crazy, starring Richard Prior and Gene Wilder, grossing well over $100,000,000, which was the first time ever an African-American director had achieved such an amount on a film.

He was the first ever black actor to transcend race, with white audiences keen to see his films, which paved the way for all African-American actors after him, making him hugely influential.

This is a fascinating account of his incredible life and talent, celebrating the times of this timid, unassuming role model of a generation.