It was 1993 when the world saw esteemed British actor Bob Hoskins don his red and blue overhauls in portraying the world’s most famous plumper in Super Mario Bros., the first live action film to feature a video game character.

The film barely broke even at the box office, and yet that didn’t prevent the horrors of what was to come, by way of an onslaught of videogames to film, some of which were good, but the majority were bad. So very bad.

The world’s fastest blue hedgehog was pretty slow to the party, ironically, only making his big screen debut in 2020. But despite a trailer that didn’t exactly go down well, the film went on to gross over $320 million, which is a lot of coin for the arcades. So this sequel was inevitable. 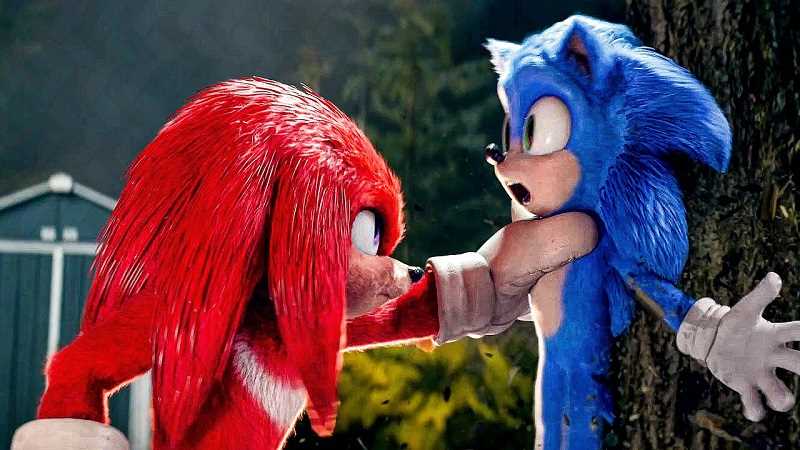 I swear if you make another one of these, I will end you.

With Tom (James Marsden) and Maddie (Tika Sumpter) off to a wedding in Hawaii, Sonic (Ben Schwartz) finds himself home alone in Green Hills.

He doesn’t have much time to let his blue, spiky hair down however, when he learns that Dr Robotnik (Jim Carrey) has managed to escape the Mushroom Planet, and is keen on taking over ours once again.

Robotnik hears of the mystical master emerald, which holds an incredible power, and decides that’ll do the trick to help with world domination. It’s a tall order for one blue hedgehog to save the world, again, but at least he has some help this time, by way of Tails, a fox arrived to lend a paw or two.

But do these two cute creatures really have what it takes to stop the might of Robotnik? 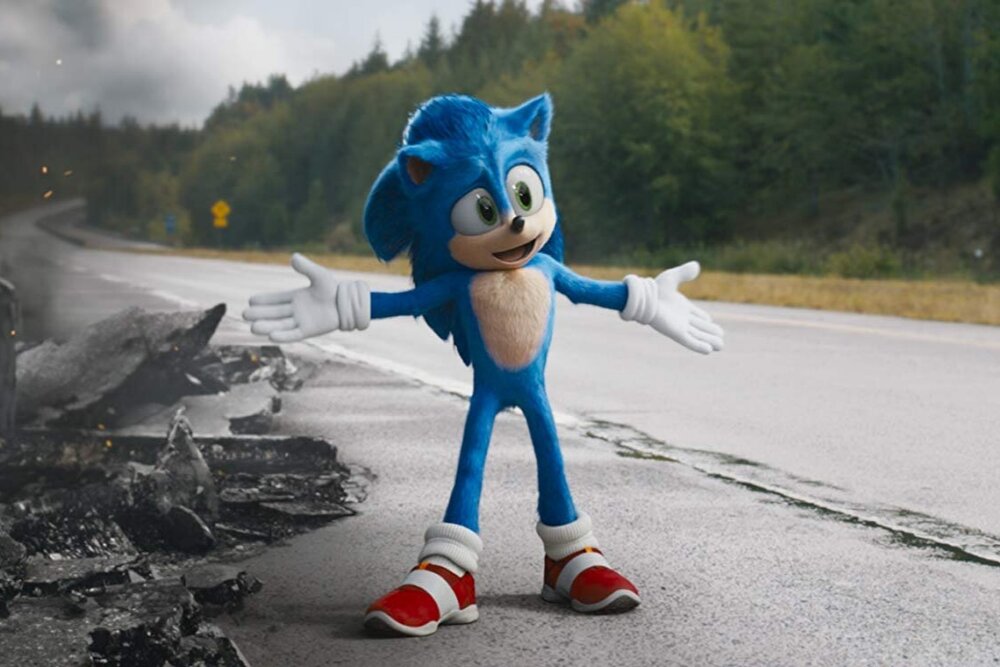 So a lesson learned I guess, don't bother getting an Uber when you're as fast as I am.

Considering how limited Sonic has been as a videogame character, he doesn’t speak and has limited abilities by all accounts, the filmmakers have had to start from scratch as far as imprinting a personality on him. The notion that he’s a boy and Tom is his father is a little off, but you can appreciate that’s the way they wanted to go.

This sequel however, is all about the filler. This is probably due to the fact that they were aware that he couldn’t carry the entire film like last time here. Hence the Calvary by way of Tails, voiced annoyingly by Colleen O’Shaughnessey, and Knuckles, voiced by Idris Elba, as both characters have appeared in the gaming franchise.

On top of their arrival, there’s also a drawn out subplot of the wedding in Hawaii, which almost seems to take place in real time. It adds absolutely nothing to the overall story, what there is of it anyway, and just draws out an already painful experience. And considering how fast Sonic is, boy does this film drag its heels, for over two hours no less. As if spending time with your kids – or worse, other peoples’ kids - for 90 minutes wasn’t punishment enough.

At least Carrey is seemingly having fun, hamming it up big time; but even then, there’s a feeling that he could have pushed it more, as he certainly has the proven talent for it.

And there are a couple of one-liners, that almost feel like Schwartz adlibbing, that are genuinely funny, but there’s simply not enough off them to tolerate the rest of the drivel.

So the bad news is, not a great sequel in any shape or form. The worse news is that thanks to an audience to the tune of $402 million, there will be more; in fact it’s already been announced to release in December 2024. But with this lacklustre effort alone, 16-bit Sonic will be spinning wildly in his grave.