It’s been just over four years now since the world lost one of the most creative musical artists of his generation – David Bowie. Never one to tread water creatively, Bowie constantly reinvented himself and his music, making it impossible to second guess what he would do next.

This biography examines Bowie early on in his career, as he embarks on promoting his third studio album, as he attempts to break America. 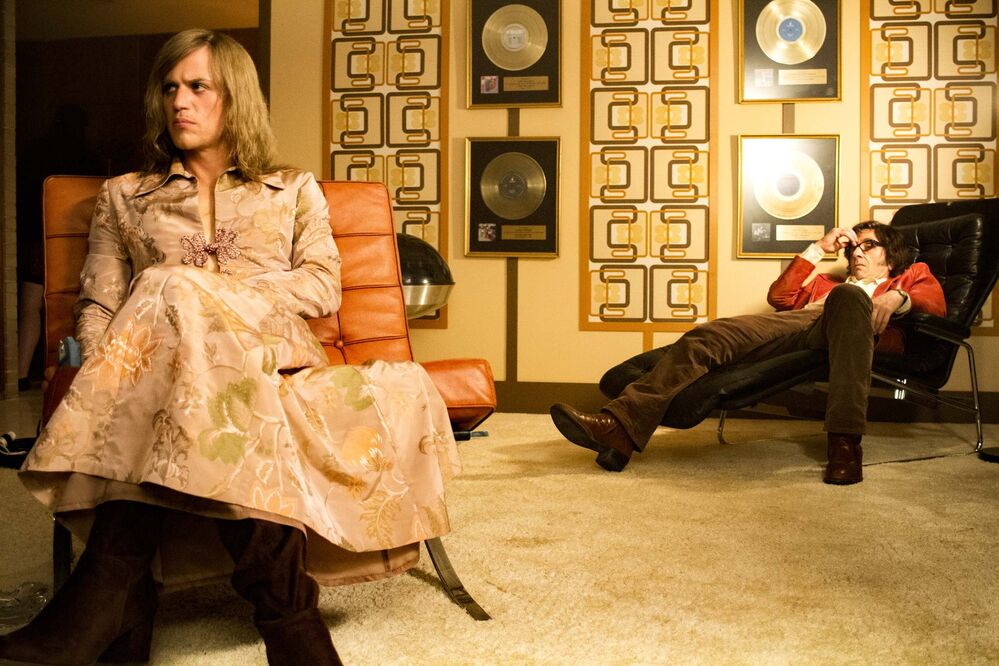 I just don't understand why we can't get a puppy.

With so many of his contemporaries doing so well across the pond, British singer David Bowie (Johnny Flynn) is keen to do the same and become a huge star stateside. The problem is, his recently released third album The Man Who Sold the World, isn’t going down so well in the US. After putting some pressure on his management, they get in touch with their US label who claim they can get the job done, but he will have to tour extensively.

With this being music to David’s ears, he jumps on a plane to kick start his career in America. However, he’s far from greeted with the red carpet treatment as promised. Not only do customs give him a hard time entering the country, he’s met by his US publicist Ron Oberman (Marc Maron), who doesn’t have the best of news for him either. Without the necessary work permit, he’s unable to actually perform during his visit, which puts a big dent in his touring plans.

Ron is nothing if not optimistic however, and tells David that he will do all he can to make him a star, and so begins their journey across the states together in search of fame. 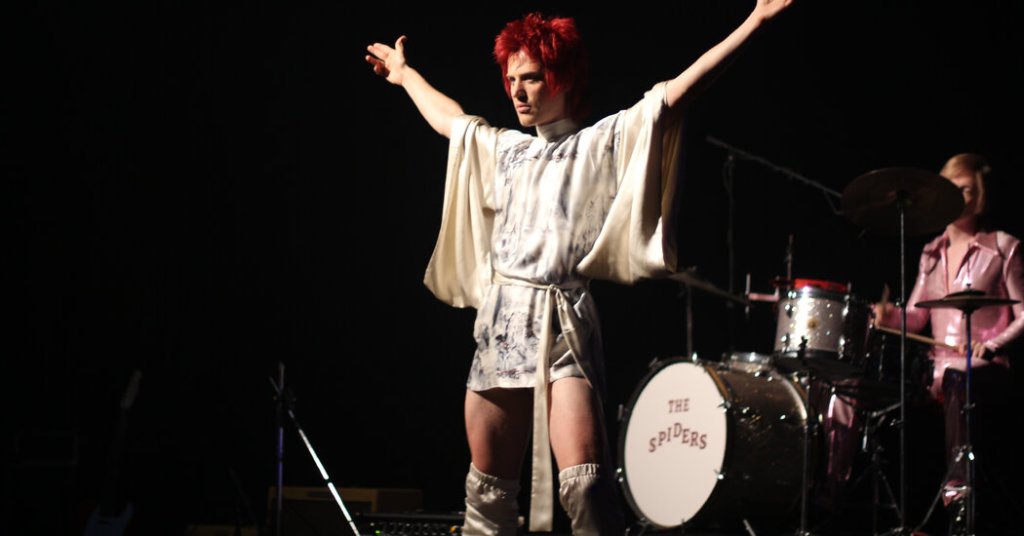 I wasn't expecting such a breeze from an outdoor venue but it is rather pleasing.

With the impressive career that Bowie had, his life feels like the perfect contender for a lavish biopic, so it’s disappointing to see this as somewhat of a wasted opportunity.

At its heart is a buddy road flick with Bowie getting to know Ron on their travels. It’s an endearing relationship, with Flynn being suitably charming and Maron being the perfect foil. The issue is that this relationship doesn’t develop as far as it should, making it feel stilted.

There’s also a separate element the film touches on, and that’s mental health issues within Bowie’s family. This takes away the focus from the road trip, deliberately so, but in doing so, it feels as if it’s pulling the film’s narrative in a different direction.

The film’s biggest flaw however is the lack of music from Bowie’s catalogue. Duncan Jones, director and son of Bowie, made his feelings known on social media that this project didn't not only have his blessing, that the estate also wouldn't allow the rights for any of his father's music to be used in it. Now that's going to be a kick in the teeth for any project focusing on a music legend, and the film clearly suffers from its omission.

It’s also a shame that Flynn didn’t have the opportunity to give more depth to the role; he’s one of the most promising talents in the UK, who certainly has the ability to shine, but sadly his performance is just a tad one noted throughout, and although it's more nuanced than just an impersonation, he’s never allowed to let rip at any time.

Stardust certainly explores an interesting period in Bowie’s life, but without any of his music, and a wishy washy script, it quickly fades from the spotlight and memory.