A film director is similar to a conductor of an orchestra in that they can only work with what they have in front of them.

Luckily for US director Todd Field, he’s fortunate enough to have two-time Oscar winner Cate Blanchett in his sight, starring as a world renowned conductor and composer. 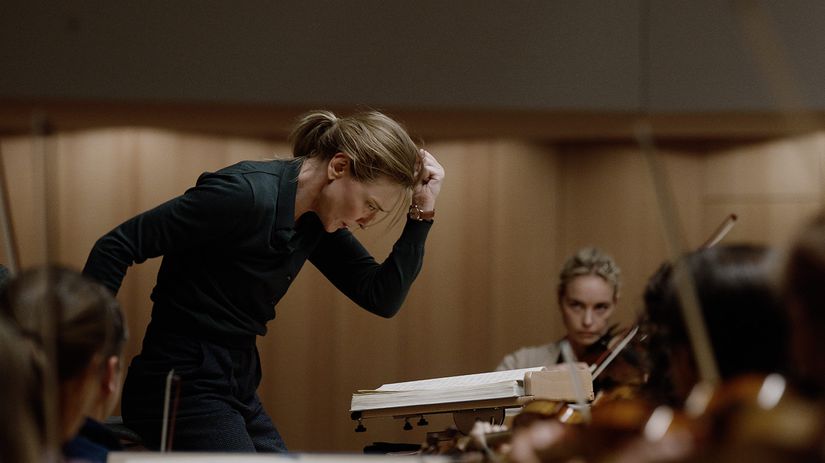 Oh how embarassing, my shoulder has seized up again.

One of the great capitals of the world that appreciates classic music is Berlin, which is why legendary conductor/composer Lydia Tár lives and works there as the first chief conductor of the Berlin Philharmonic.

She is revered by her peers, as well as the students she also teaches, as she begins her latest project, a live recording of Mahler’s 5th Symphony.

It looks like the perfect life, with Lydia being in a position where she gets pretty much everything her own way, but when stories start to appear about possible inappropriate behaviour, her personal life starts to hit a few wrong notes. 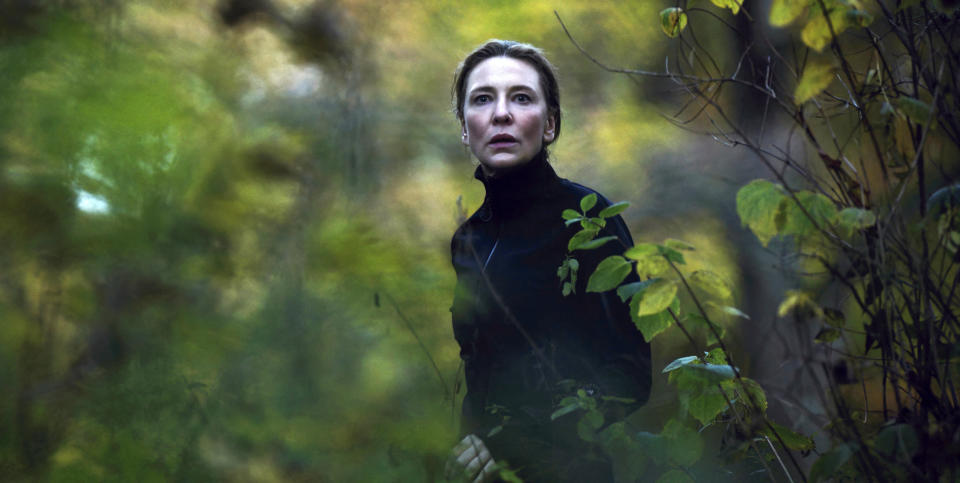 Has anyone seen my squirrel?

It’s been 16 years since Field release his last film, his second feature Little Children starring Kate Winslet, so this follow up has been a long time coming.

It’s a fictional account of a rarity in the world of classical music of a female conductor. Unfortunately, Field’s film is far from a celebration of that fact; Tár is a character that the director presents as almost an idol within her creative circle, then chooses to chip away at her, revealing a number of chinks in her armour.

To a certain extent, it feels almost like a backward step for the #MeToo movement, by presenting a woman, who has finally got into an established position dominated by men, then revealing that women can be just as susceptible to poor behaviour as their male counterparts. Considering this isn’t based on fact, this is just a questionable project for a male writer and director to produce in the current climate.

It’s a very slow film that is bulging with far too much dialogue, and considering her career, not enough music. But to be fair, it’s a film about a woman in her position, and not her ability in that position.

Which leads to another point, in that it’s a film about an interesting character, but by no means a fascinating one. Blanchett, as is expected from one of the greatest actors of her generation, gives a solid performance, and there’s no denying you get a sense of the type of person that she is. But with so much bloated dialogue and a hideously slow running time of well over two and a half hours, it’s a portrayal that well outstays its welcome.

So when her perfect life starts to unravel, it’s difficult to care in any shape or form.

Considering how long it’s been since Field’s last film, this effort sadly doesn't feel worth the wait.

It’s a film that has a sheen of the prestigious about it from the outset, but the longer it dawdles on, lacking any real drive or rhythm, it reveals itself to be someone of a one note affair. And a dull note at that.