When it comes to the Olympic Games we all have our favourite disciplines, but as we have seen recently, it doesn’t guarantee their inclusion in the games. Fans of Tug of War for instance are still waiting for its comeback into the games since it was dropped in 1920.

The good news however, is that with some events being dropped, there’s room for new sports to take their place. For Tokyo for instance, skateboarding was introduced, as was Sport Climbing. Climbing has grown hugely in popularity over the years, and some of its success can be attributed to the remarkable 2018 Oscar-winning documentary Free Solo, that followed the incredible climbing exploits of Alex Honnold.

This documentary, a natural sequel to that film if you will, focuses on yet another young man keen to reach summits with nothing but his physical strength. 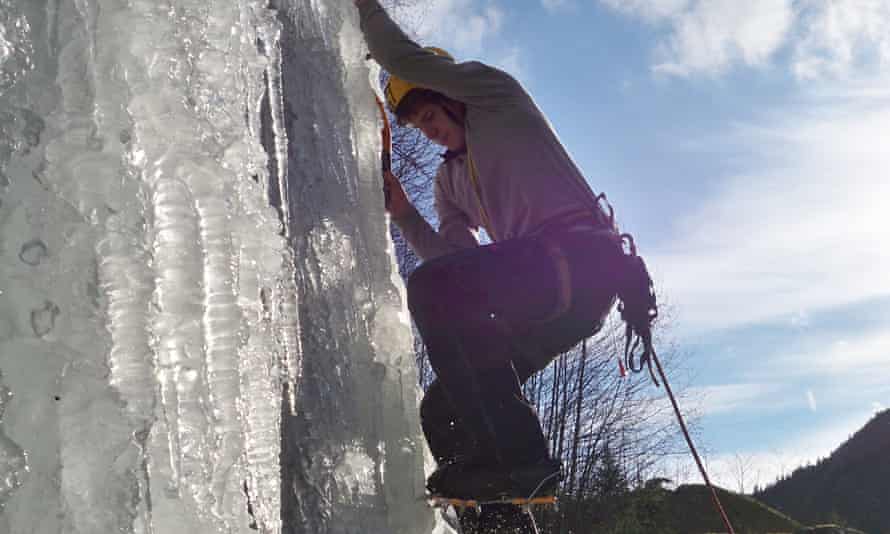 This isn't what he meant when he said hold the ice...

When Free Solo was released, it brought Alex Honnold and his impressive achievements in climbing to a far larger audience. That said, Honnold had already created a name for himself within the climbing community.

And then someone else popped up on their radar; someone with just as much drive and determination, but someone keen to do it on his own terms, without an audience of any kind. His name, Marc-André Leclerc. This young, quiet, unassuming Canadian was achieving some incredible climbs, all without the aid of any support whatsoever, as he free climbed some of the most notorious mountains without any fuss or bother.

He was somehow managing to make a name for himself in the world of climbing, becoming almost the climber’s climber, with the likes of Honnold acknowledging what an incredible talent he is, all without anyone really knowing anything about him. 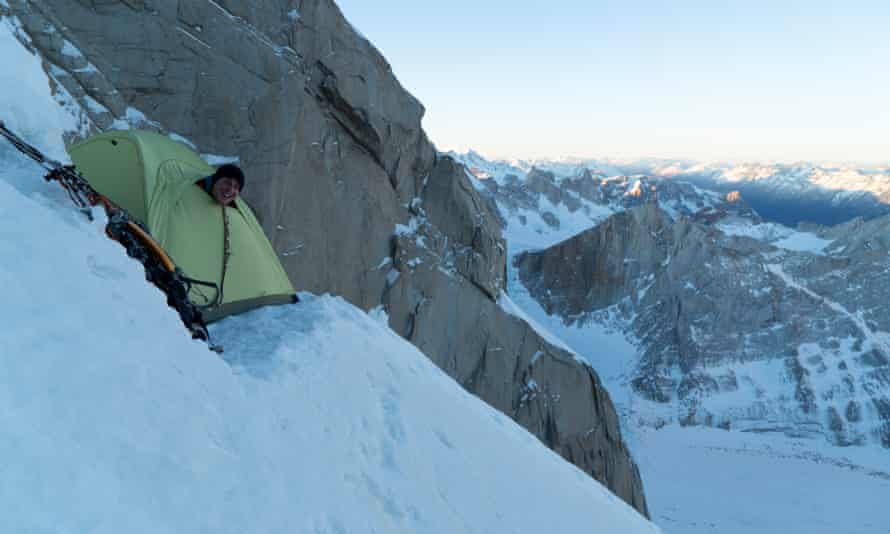 It has to be said that the camping site wasn't exactly as advertised online.

This documentary crew did their very best in attempting to not only reveal more about this young man, but also film him doing what he does best, climbing the seemingly unclimbable. But Leclerc didn’t make it easy for them, as there was an intimacy between himself and his mountain that he wasn’t keen to share with anyone else.

Although Leclerc still comes across of somewhat of an enigma, there’s no denying what an exceptional climber he was. There are moments in this documentary that will literally take your breath away, as he ascends a sheer rock face with the most basic of tools. He does it with such consummate ease that you could be lead into thinking that it’s all green screen, as there is no humanly way possible for someone to free climb these incredible mountains. But that’s exactly what he does. Time and again.

As if witnessing his achievements first hand wasn’t impressive enough, the documentary has contributions from some of the biggest names in free climbing, all singing his praises, with all acknowledging that Leclerc is something special.

One thing you can tell from the documentary is that Leclerc is not doing any of it for publicity; he does it because the mountains are there. He comes across as quite a spiritual young man, so it’s understandable that he prefers the relationship he shares with the mountains he climbs, to be a personal one. Of course this makes it tricky for a documentary crew to capture him in full flow, but his ethos for a strong bond with his climbing subject only makes you admire him more.

If Honnold’s climbing adventures stirred its audience to try free climbing, then Leclerc’s hair-raising antics are likely to take its popularity to whole new dizzying heights.