There’s nothing quite like a magic trick; the sleight of hand, the waving of a wand, a puff of smoke, all part of a magician’s routine to entertain.

It’s no wonder then that a film-maker would want to have a renowned magician as his subject, particularly with such a remarkable story. 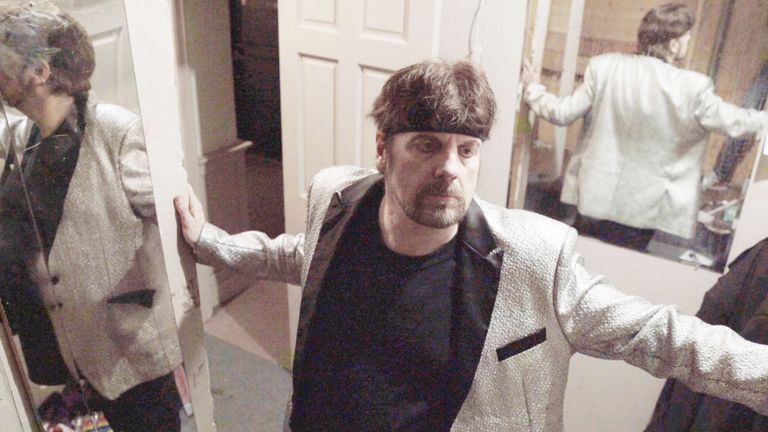 I just think you can't have too many mirrors.

For over a decade, John Szeles headlined shows in Las Vegas under his stage name The Amazing Johnathan. His brand of magic was far from orthodox, involving as it often did, dangerous props and horrific gags.

In 2014 he was diagnosed with Cardiomyopathy, a terminal heart disease, and was given one year to live. Three years later, still very much in the land of the living, Johnathan finds himself the subject for filmmaker Ben Berman’s latest documentary.

The more time Ben devotes to filming Johnathan however, the more he realises that his magical star is still in demand. The situation becomes borderline farcical to the point where the young filmmaker starts to question whether Johnathan has more up his sleeve than he’s letting on. 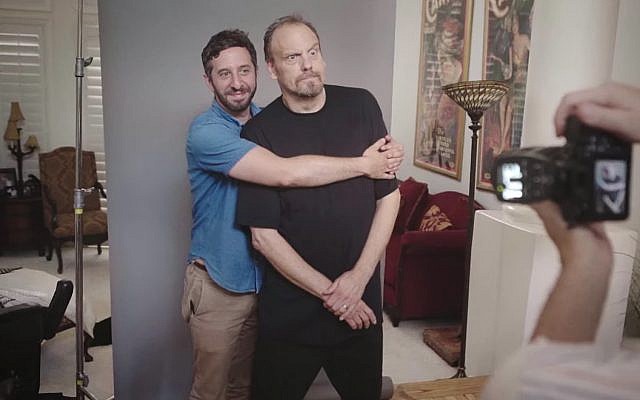 I've been told that you should always be close to your subject. So...

The key to all great magic is misdirection. To that end, this documentary could be deemed quite tricky itself.

It starts off as any regular documentary would, focusing on its main subject and giving the audience a reasonable amount of his back story.

But just as the audience gets comfortable following what’s going on in one hand, director Berman brings the content of his other hand into focus. Here, he takes the spotlight off of his magician, and directs it directly at himself.

The film then becomes less about how amazing its headline star is, and more about the director and the craziness he now sees himself in. It’s at this stage that we actually see more of Berman in front of camera, than we do of Szeles, who oddly takes a back seat. Berman has now transitioned to the centre of attention, like a diluted US Louis Theroux, where he examines his own relationships, particularly of that with his own mother, as well as that with the subject of his film.

It’s a thoroughly curious and entertaining journey, but its second half ramblings still don’t lead to anything concrete. Many of the questions it raises are left, hanging in the air like David Blaine in a transparent box in the London sky.

Ultimately, the film feels more about its director than Sezles, and it feels as if it’s played one trick too many. Who knows, maybe there will be another documentary made about the Amazing Johnathan that will be a little more spellbinding.