The Curse of La Llorona

Many actors say that one of the hardest genres to do and get right is comedy. In the same token, one of the hardest for directors to nail must be horror. Not only do you have to make sure that your cast look like their suitably shitting their underwear, but you have to convey the fear within the frame, as well as in the rhythm of the editing.

So if you’re a fledgling director, making your big screen debut with a horror flick, you must either be as brave and ballsy as Van Helsing, or as naive as victim number two in the opening few scenes. After watching this directorial effort, it definitely feels the latter for Michael Chaves. 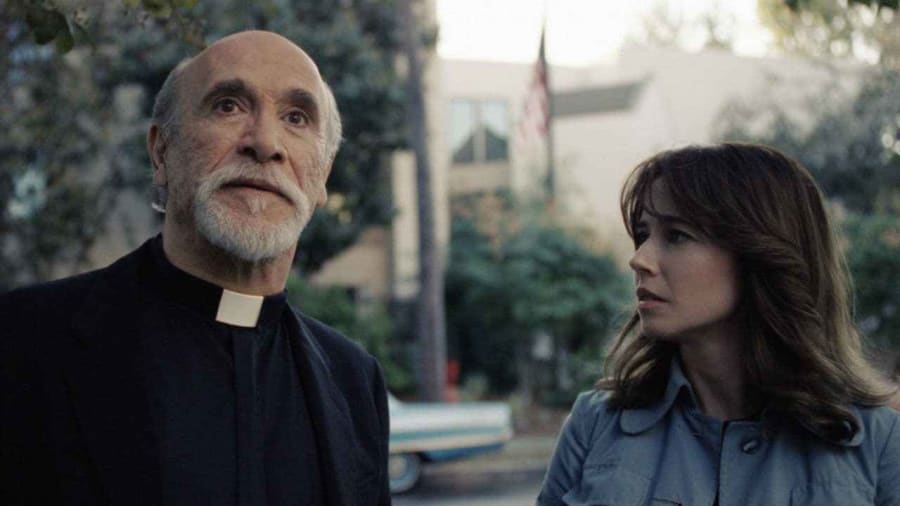 I dream of being a burlesque dancer, I even practice twice a week just in case i get called up.

Los Angeles, in the hazy sunshine of 1973, and Anna (Linda Cardellini) is doing her best to raise her two young children right. The job has been made more difficult since her hubby, a policeman, was killed in the line of duty.

She does have a job though, working in Child Social Services, overseeing that other parents are looking after their kids correctly. On visiting one client at home, she gets the impression that not everything is hunky dory, particularly when her two children don’t appear to be around. Her instincts are correct when she discovers the pair of them locked in a cupboard.

The mother spouts some nonsense that she was only protecting them from ‘her’, but Anna decides that the children should be taken in for their own safety.

Little does Anna know that the mother was actually telling the truth, and that she has put her entire family in jeopardy, against a spectral force known as La Llorona (Marisl Ramirez) – or weeping woman – who is dead set on seeking revenge for the wrong done to her 300 years ago. 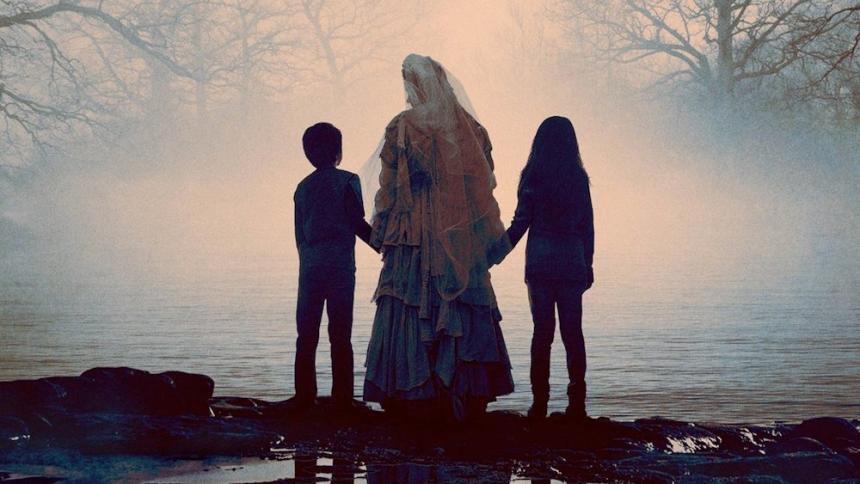 There's no denying that this log flume ride has seen better days, but it's all we've got.

The key to any good horror is to have an evil nemesis that has the canny ability to shock. Chaves has opted for a woman in a white dress with runny mascara, which makes her less frightening than some utility bills. She is so unthreatening that her demeanour would be best suited to be nominated for a full make-over by the This Morning team.

The setting Chaves plumps for is also curious; it’s set in 1973, but that time period doesn’t have any discernible influence on the story whatsoever, only in the sense that the film feels embarrassingly dated.

Somehow Chaves also manages to turn a running time of just over 90 minutes, which often feels like a breeze, into a stodgy, laboured affair.

Not that producer James Wan is complaining; the film was made for under $10 million – which is the cost of a major production’s Starbuck’s coffee consumption – with an impressive return of over $123 million. Now that profit is shocking.

Sure it’s made money, somehow, but it will live short in the memory, with a completely forgettable title, and plot, and cast. In fact the only curse it’s likely to invoke is of the blasphemous variety, caused by watching it.