For many, being single can be seen as a curse. Society demands that we all couple up, because obviously we’re all happier that way, and if we have the required bits and pieces, we should procreate, because as Whitney sang, the children are our future.

And sure, that can work, for some. But as this film portrays, living the suburban dream can easily turn into a nightmare. 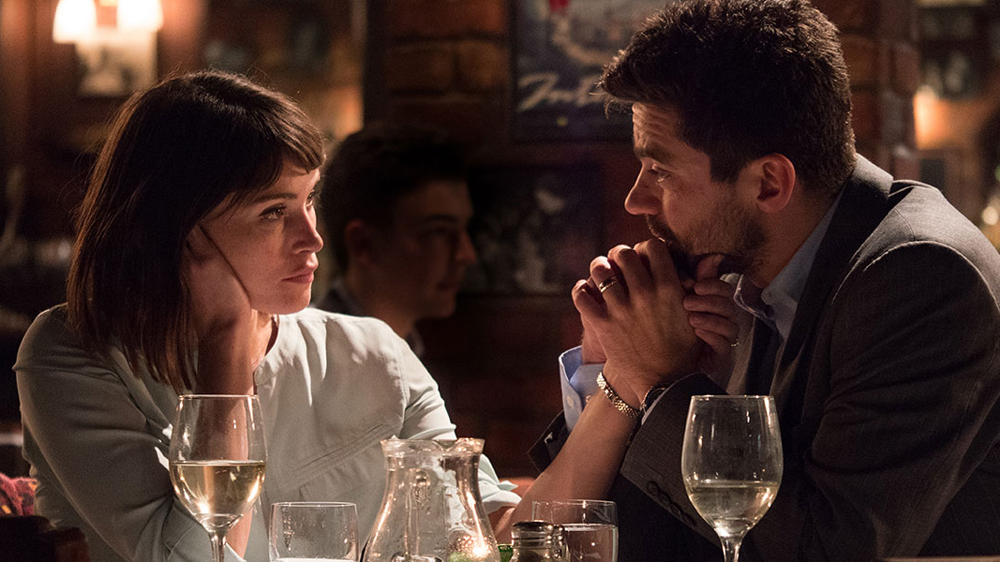 And since then Meryl won't stop bloody calling. I say to her, "Meryl...

Looking at Tara (Gemma Arteton), and the life she currently has, it’s easy to think that she has it all. Hard-working hubby Mark (Dominic Cooper)? Tick. Two children? Tick. Nice modern home? Tick.

The problem is, as good a wife and mother as she tries to be, she feels her own sense of identity leaking from her very soul. Mark doesn’t seem to care that much; he doesn’t even notice when they make love that he’s treating his wife like a human sex doll. And as the children are both young, they are just demanding parasites thinking of themselves.

Tara believes that possibly signing up for a course may help, something that taps into her artistic side perhaps, and although Mark is sort of supportive to the idea, it just doesn’t feel enough. It’s when she finally finds herself at the end of her tether, there’s a sudden realisation that something more drastic needs to be done, before she loses sight of who she is forever. 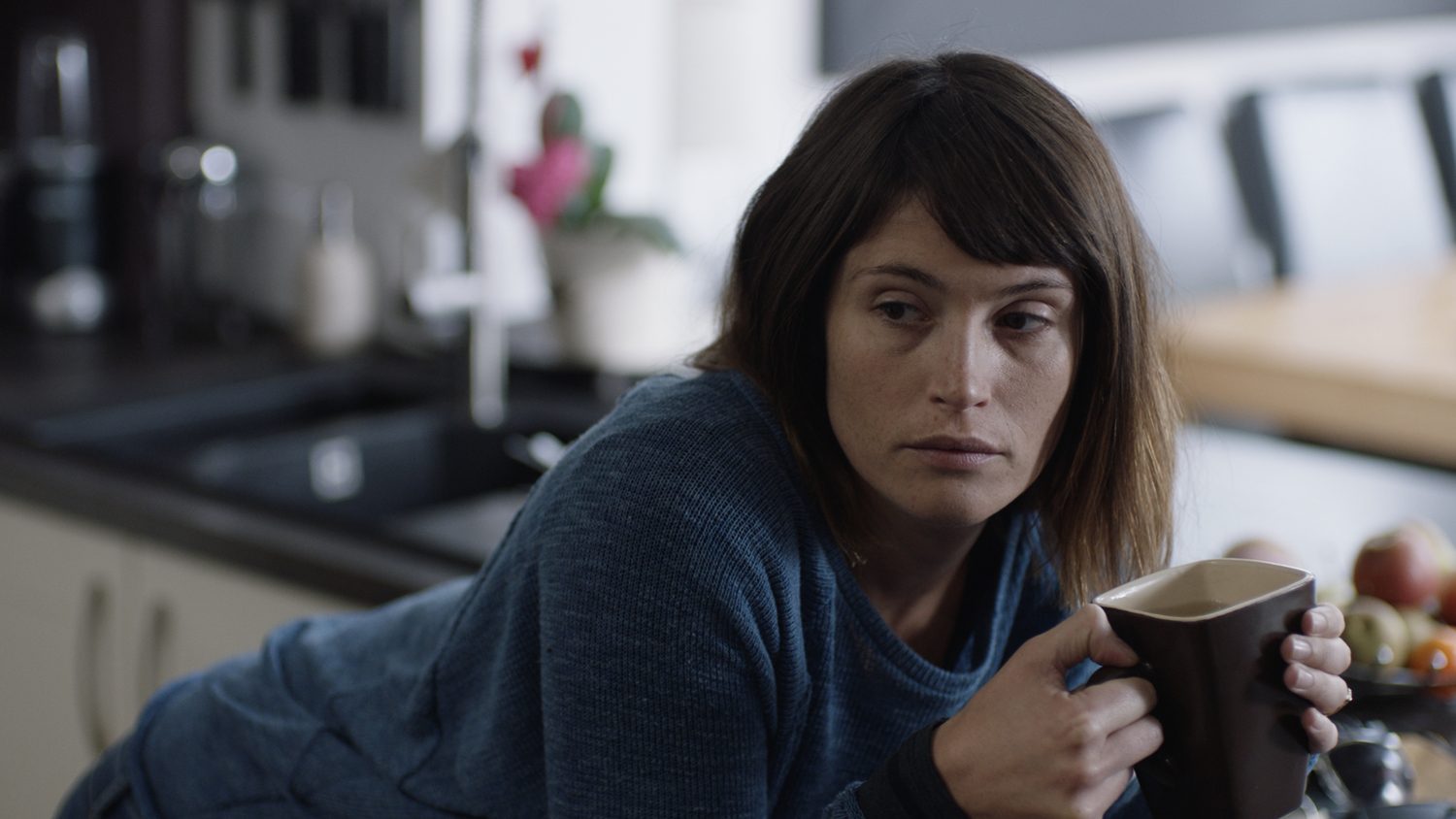 I know the pod machine looks sexy, but I do miss my instant coffee.

Although both Arteton and Cooper have had their dalliances with Hollywood and the blockbusters it produces, both appear at home in this post-modern kitchen sink drama. Unfortunately it has a very homogenised Ken Loach approach about it, making it a tad too wishy washy.

This is probably due to it not only being the big screen directorial debut for Dominic Savage, who also wrote the screenplay, but everything he’s done before has been for the small screen.

Arteton is convincing as the lost soul, suffering an existence of all her own doing that she now greatly regrets. But it’s all a little two dimensional; there are lots of blank expressions, peering off into the distance, pregnant pauses and empty dialogue. It would probably work for TV, but on the big screen, it all lacks impact.

Also, the discourse between the couple doesn’t sit right; there’s a chance that there was some improvisation, but it doesn’t come across as being all that natural or spontaneous. It’s clear that they don’t have much to say to each other, but what they do say, borders on the clunky side.

It’s a strong part for Arteton though, so there’s no surprise that she was an exec producer on the project, but the film doesn’t go nearly as far with its subject matter; it’s as if it only scraped the surface, with plenty more bubbling deep below, needing a way out of its own.