Books are a bit of a faff, aren’t they? The ones with lots of pictures are OK, but the ones with all the words and pages and stuff, like who has time for that kind of commitment anymore? That’s right, none of us.

Thank the heavens for cinema. Studios understand the incredible amount of effort most books take, so very often take what we can call the blockbuster ones and make them more cinematically palatable.

Using celluloid alchemy, Irish director John Crowley has squeezed the 784 pages to Donna Tartt’s novel The Goldfinch into a far more agreeable (although still quite hefty) two and a half hour film. 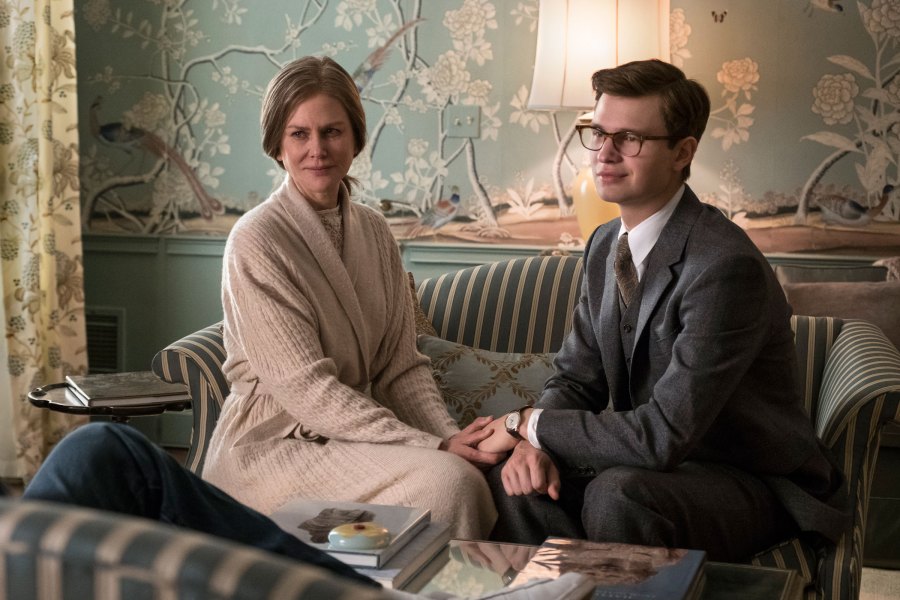 I think the inflatable palm tree looks stunning there, don't you?

Young Theo Decker (Oakes Fegley) is enjoying a cultural day out with his mum at the Metropolitan Museum of Art, when tragedy strikes with the detonation of a bomb on the premises. Theo takes advantage of the confusion and manages to steal a painting, The Goldfinch by Carel Fabritius.

There are fatalities, including his mother, and with his father out of the picture, and no other family, Theo finds himself taken in by a wealthy family in the Upper East Side. Just as it looks like they are going to adopt him permanently, his loser father Larry (Luke Wilson), and his cocktail waitress girlfriend Xandra (Sarah Paulson) turn up out of the blue, and Theo soon finds himself whisked off to the middle of nowhere in Las Vegas.

Years later and Theo (Ansel Elgort) has returned to New York City, where he finds that his past catches up with him in all kinds of ways. 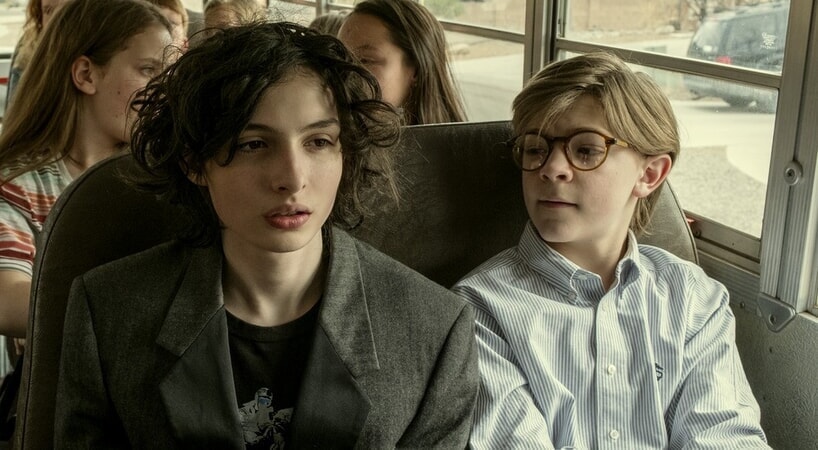 You can see the appeal of the challenge that filmmakers face when it comes to working on a project sourced from a book. It’s all down to interpretation, what to include, and to omit, as well as maintaining the integrity of the original material. Obviously the more complicated the narrative, the greater the challenge becomes, but if you can pull it off, you’ll get your rewards. And if you don’t, well, you get something like this.

As the story is divided into two distinct halves, featuring Theo as a boy and then as a young man, the film adopts the classic mechanic of the flashback, which works perfectly well. Crowley balances the two parts with ease, giving the film a credible flow, which is impressive considering all the toing and froing.

Where it struggles is with a number of relationships throughout that Theo has both as man and boy. Despite the lengthy running time, very few feel organic. They come across as a little forced, reserved, and not having enough real warmth. And considering the story itself takes a back seat for the most part so as to develop these relationships, the film as a whole takes a big hit.

And although the film looks good, it just doesn’t have much in the way of a soul. It should be said that Fegley as the young Theo does tremendously well, sadly Elgort does less well; it’s as if he, and the majority of the cast in his section of the story are channelling the robots from Westworld, and not even the cool TV show, but the more dated original film. Performances are flat and lifeless, which makes the two and half hours to sit through hard work.

It’s not ideal, but this may well be one of those rare cases where if you want to enjoy the story to its full potential, you may just have to tackle those 784 pages. Damn you books.