The truth is, lying can get you far in life. Just ask Donald Trump who has made a successful career out of it – the greatest in fact. As has every other politician to be fair.

It also has to be said that actors make a career out of lying; they take on roles with the intent of making audiences believe that they’re actually someone else. Many actually get away with it too, the rogues.

Two of the UK’s finest fibbers have come together for this screen adaptation of the novel of the same name by Nicholas Searle. 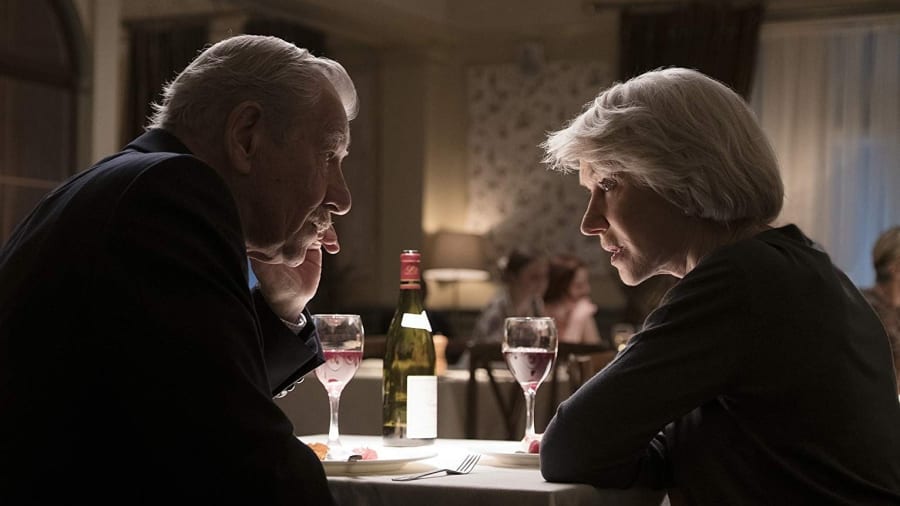 I'm not going to kick up a fuss, but the chicken was definitely undercooked.

Having both become widows, Betty (Helen Mirren) and Roy (Ian McKellen) find themselves using dating sites in later life, which is how their paths crossed.

After their initial meeting, they found that they were still interested, and decided to continue seeing each other. With every date, their friendship blossoms further, to the point where they’re spending a lot of time in each other’s company.

It looks like a very lovely relationship developing, but it’s not quite as it seems. Roy isn’t quite as honest as he makes out he is, as he's living a life of deceit behind Betty’s back. To make matters worse, it’s not long before he has his sights on Betty herself. 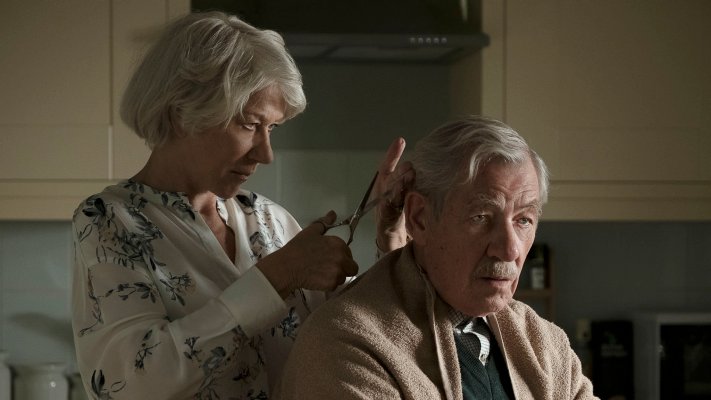 I only popped in for some sugar...

For a film about lying, it manages a porky or two itself. From the outset, it gives the impression that it is a darker Dirty Rotten Scoundrels tale, with McKellen ably playing the baddie of the piece, after someone’s savings.

But well into the second half however, it changes gear and direction, developing into an altogether different beast. Although the source material is from the novel, it's perhaps director Bill Condon’s interpretation that causes the issues.

With major developments left until the final third, the film feels somewhat top-heavy and cumbersome. The story suddenly has a lot of baggage to shlep about, that it simply isn’t up to carrying.

That said, it’s still great to see its two stars working so well together. McKellen especially appears to embrace the darker aspects of his role, and certainly doesn’t hold back.

Although The Good Liar suffers from too much clutter towards the end, watching Mirren and McKellen spinning their professional lies on screen is a worthwhile watch on its own.