The House That Jack Built

For some reason, controversy always tends to follow Trier’s career like a bad, wafty smell. For his latest feature, that’s unlikely, as it follows Jack, an engineer with OCD, over a period of time. Oh wait, he also happens to be a serial killer. Oops. 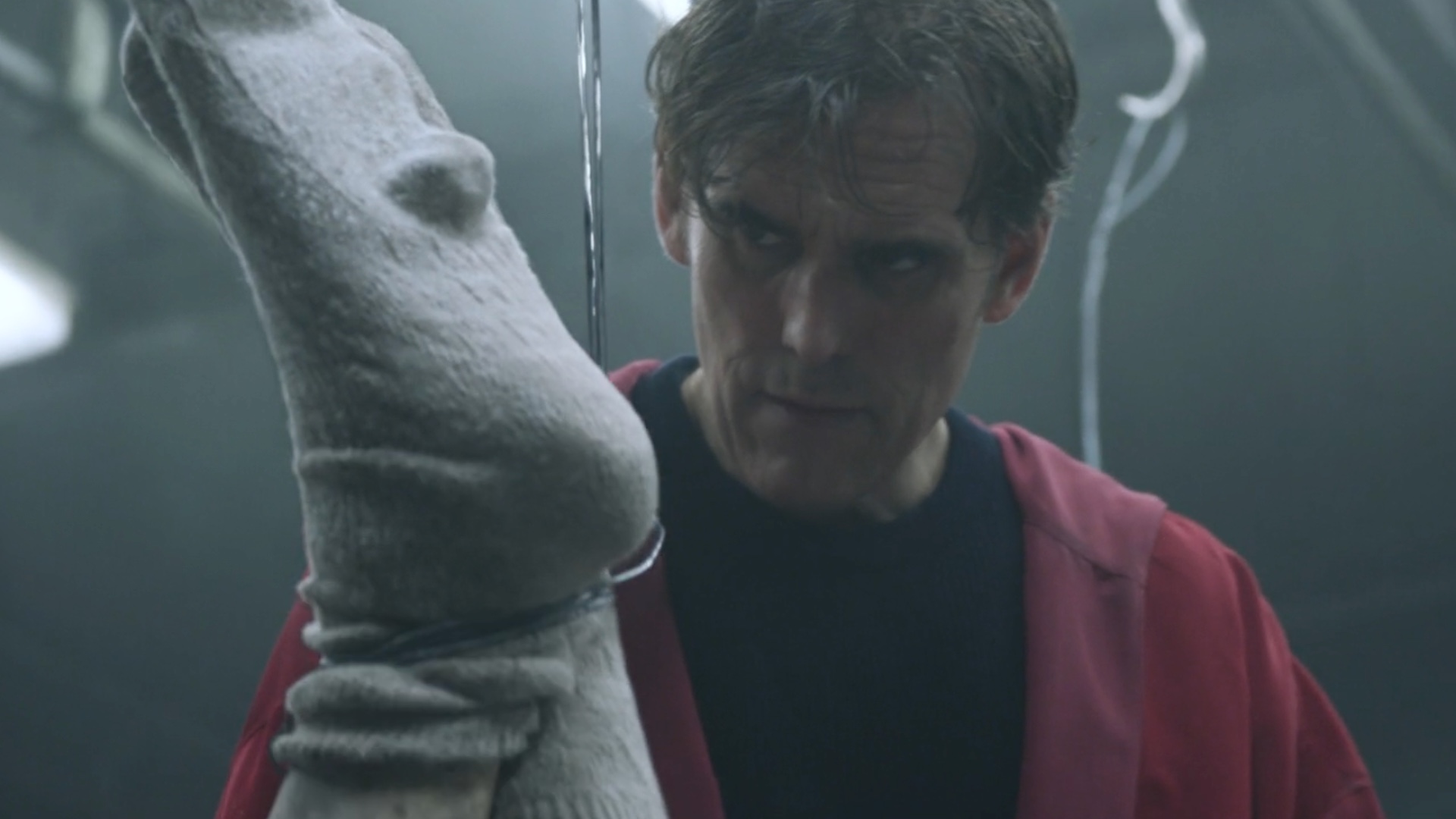 That really is the strangest bunion i've ever seen.

Jack (Matt Dillon) is driving his red truck down a quiet road in the woods, when he gets stopped by a woman (Uma Thurman). Her car has broken down, and the jack to lift the car is also broken. Despite his refusals, Jack soon discovers that this woman doesn’t take no for an answer, so gives her a lift to blacksmith to fix the jack.

On the way, the woman makes some odd remarks about Jack being a killer, which he just tries to ignore. He presumes it’s just her peculiar sense of humour, and tries to ignore her. However, she continues to make jibes and Jack, well, loses his patience.

This then, is the first of five incidents that are explored, that occur over a 12 year period, revealing how Jack evolves as a serial killer. 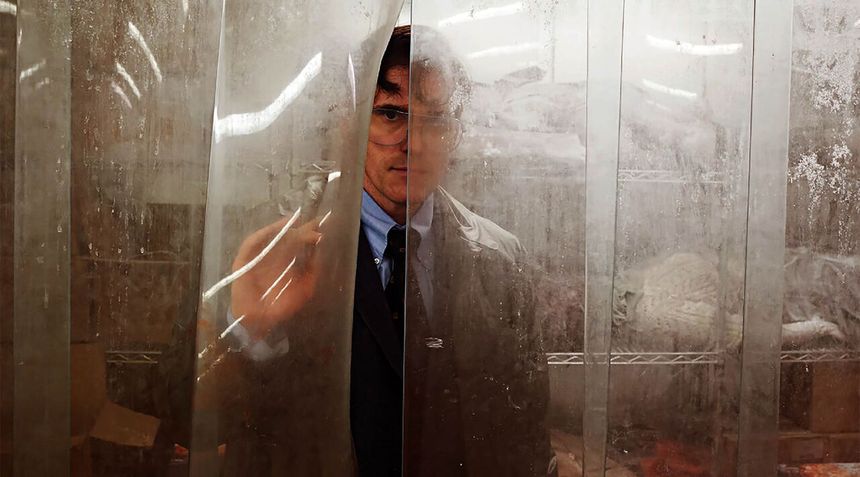 It was an extreme measure, sure, but his frothing at the mouth was getting out of control.

Considering how dark Trier’s films can get, this has to be considered one of his lightest offerings. It’s not exactly a rom-com mind, but does have its humorous moments. It also gets a little philosophical, taking in life, art and death along the way.

It’s also a tad self indulgent, and despite an engaging performance by Dillon, the film’s two and a half hour running time does prove to outlast its welcome.

Still, as is the way of any Trier film, this is oddly compelling and strangely absorbing, taking you down a road where it’s always tricky to second guess the final destination. In fact, don’t even bother, it’ll only make your head hurt more.

With art house cinema almost becoming an endangered species in the current climate, it’s a relief to know that Trier is still given the opportunity to intrigue audiences, and even make them a little uncomfortable.