Children are wonderful creatures. Or so they lead us to believe. But what we should try to remember, as they stand there in front of us being all adorable and that, is that all serial killers, tyrants and murderers used to look at everyone exactly the same way when they were kids.

Acting as a cinematic reminder of this fact is this dark and chilling film written and directed by Norwegian Eskil Vogt. 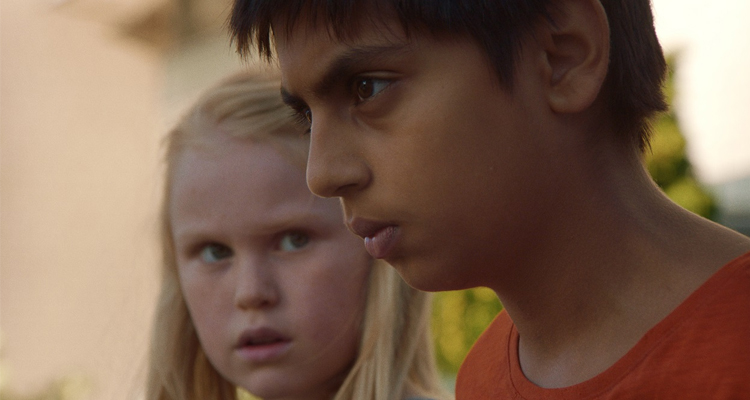 Moving to a new home with her family during the Nordic summer is Ida (Rakel Lenora Fløttum). It’s a real pain having to move somewhere new and make new friends, which is made even more difficult as most families have left for the summer.

While out she comes across an older boy, Ben (Sam Ashraf), who appears to know some kind of magic, or so it seems at first. He’s fairly fun to hang out with though, but as she spends more time with him, he displays a dark nature.

This manifests itself with a young girl, Aisha (Mina Yasmin Bremseth Asheim), who also has powers of her own, a form of telepathy, which is how she makes a connection with Ida’s autistic sister Anna (Alva Brynsmo Ramstad).

As the summer progresses, and the four of them spend more time together, it soon becomes apparent that one of them is keen on using their powers for evil not good, which the others have to contend with if they want to stay alive. 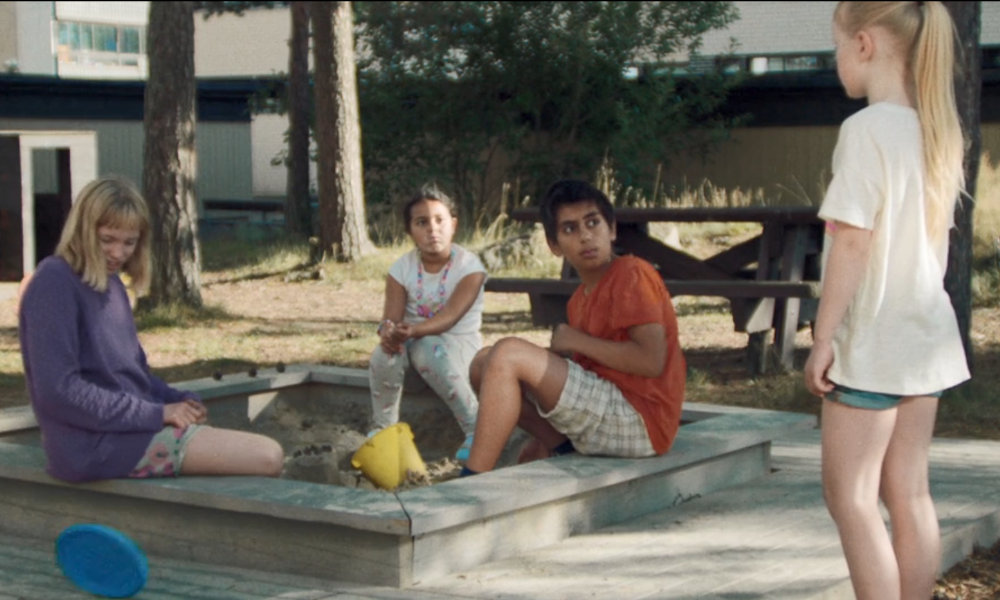 Having co-written the recent The Worst person in the World with director Joachim Trier, Vogt helms his second feature as both writer and director. He does an exceptional job too, with this truly troubling horror.

Unlike its US counterparts that are often keen in being in your face with a horror narrative, Vogt’s film is unnervingly subtle throughout, making it all the more terrifying. With superb natural performances from its incredibly young cast, to its hardly noticeable soundtrack, there’s an almost lo-fi mentality throughout, that only heightens the darker scenes of the film, and it can get impressively dark.

There’s also a vagueness about the plot that is also quite pleasing; it not once ever goes out of its way to explain the events as they happen, with no rhyme or reason for it, only that it exists. There is no back story as to how these children are able to do what they do, but there is an intriguing reference that they may not be the only ones.

It’s a film that examines the concept of childhood, but with darker forces at play, literally.

Just like that pervert hanging around the park with sweet treats, it will lure you in not really knowing what you’re letting yourself in for, before not just dipping its toe in dark waters, but jumping in bombing style and making one hell of a creepy splash.