The Killing of Two Lovers

The fun bit of any relationship is its start; the flirting, the butterflies, the saucy texts, the growing sense of intimacy. After a year or two however, these are nothing but a fading memory, as routine inevitably sets in.

It’s at this stage that cracks can start to appear, that no amount of attention and love can cover up.

Director Robert Machoian’s film shines a spotlight on a young couple going through just that, during a mutual separation. 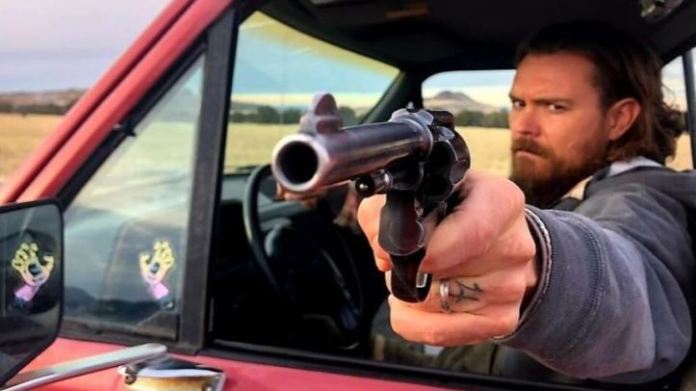 It's not that difficult, I just want a Whopper with fries!

Although still relatively young, David (Clayne Crawford) and Nikki (Sepideh Moafi) have managed to have four children together, which may well have contributed to the place they find themselves at now, separated. There’s still love there, but the decision has been made, by Nikki it seems, that a break is due, to see where they’re at.

So David moves out, and back in the family home with his ailing father, as Nikki stays in their home with the kids. But when David discovers that his wife has a new male friend in her life, he feels hurt, despite them agreeing that it would be ok to see other people. But the more David thinks about it, the more he thinks that it really isn’t OK at all. 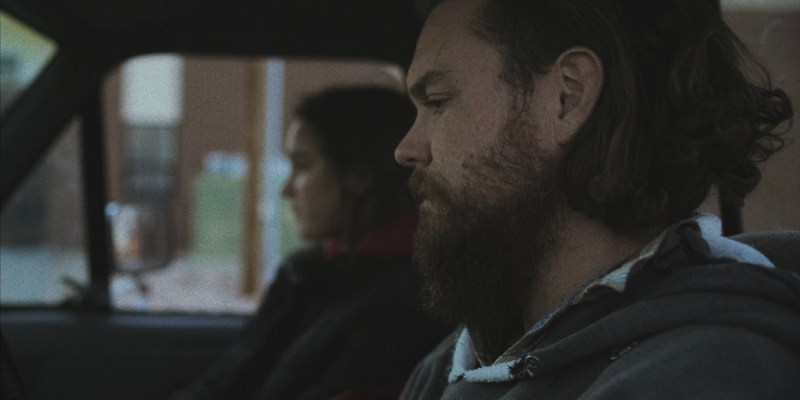 My lord, if I have to listen to another Taylor Swift song it just may push me over the edge...

Machoian’s film is a fascinating examination of a relationship teetering on the edge. From the outset it’s clear that David isn’t as accepting of the trial separation as he makes out. He manages to soon bury it though, and come across as a level-headed and rational individual, but it has been made more than apparent that he has murder on his mind.

The film is mostly told through David’s eyes, as we learn the extent of the rift between himself and his wife. Certainly the addition of a third party puts a strain on him mentally, as he tries to hold it together for the sake of the kids.

As an audience it’s difficult not to side with David, as he’s the one putting most of the effort in. It’s his journey, and the fluctuation of his emotions that we follow, delivered with real, down to earth pathos by Crawford, that will keep the audience hooked.

It’s only when it comes to the film’s finale, that it’s difficult to not feel somewhat disappointed. Machoian goes to quite the lengths to keep the audience guessing, before ultimately delivering a limp and disappointing conclusion.

Still, there’s probably a message in there that reveals that there really is no way second guessing how some relationships pan out, even if this particular one does feel like it should have gone in another direction entirely.

The film itself is an interesting relationship; it starts off promisingly enough, with a little spice here and there, but it doesn’t quite do enough to hold your attention, and may well have you looking elsewhere as you feel you're drifting apart by the inevitable end, as you simply don't feel the love anymore.