The Office: the Complete Series

There have been a number of attempts over the years by US producers to re-make hit British comedies for the American market, with mixed results.

For instance, there have actually been three failed efforts to get US audiences switched on to The IT Crowd, with even the first version seeing Richard Ayoade reprise his role as Moss. There was also a version of The Inbetweeners which didn’t make the cut, and there’s currently a version of Miranda, called Call Me Kat, starring The Big Bang theory’s Mayim Bialik, which has just got renewed for a second season, despite some woeful reviews and poor ratings.

But there have also been a number of successes, such as VEEP, created by Armando Ianucci, which was a translation of his own The Thick of It.

Possibly the most successful however was the US version of The Office, which produced over 200 episodes over nine seasons, and picked up an impressive 42 Primetime Emmy Awards nominations during its run, winning a slightly less impressive five of them. 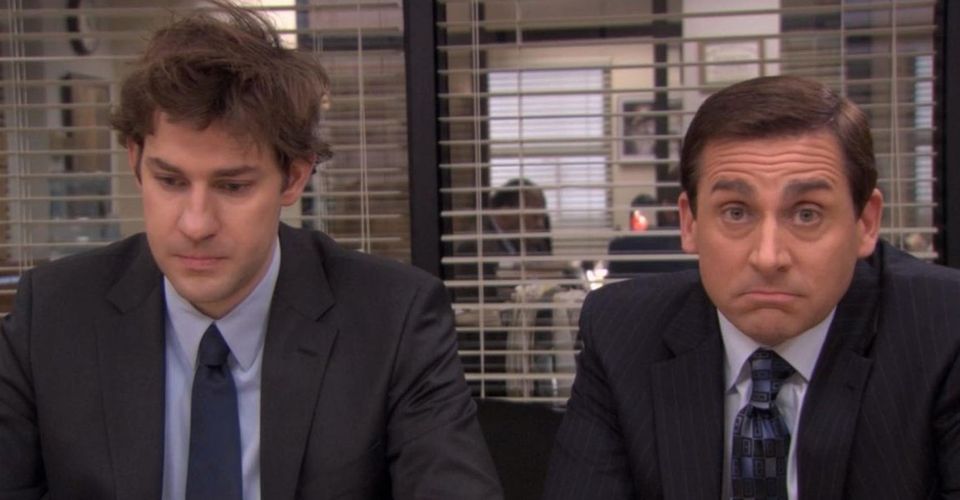 So I became one of the biggest stars on the planet, and he had to use his wife to get work, no big deal.

It maintained the template of the original however, with the faux documentary style giving an insight into the lives of the employees, and how they all dealt with it in different ways.

It’s also a show that has stood the test of time, which is mainly down to the incredible writing on the show; it may have finished eight years ago, but it is still as sharp and acerbic as ever. 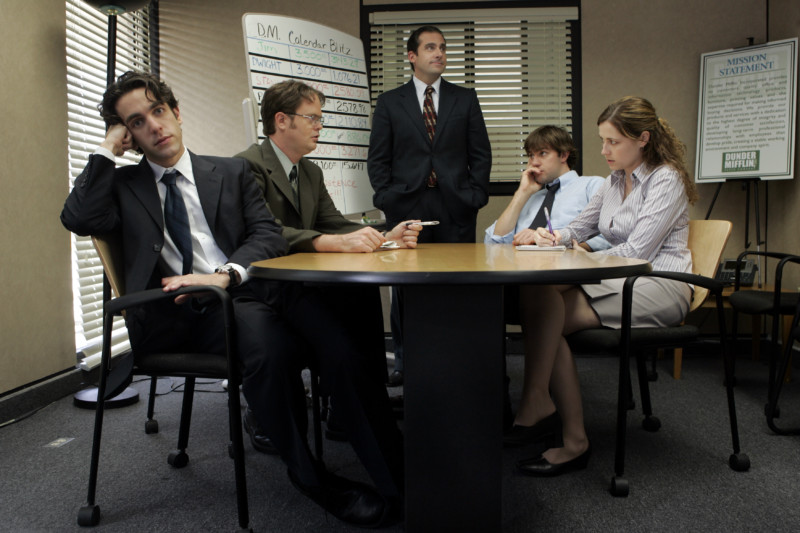 OK so this is less a brainstorm and more of a thought light shower...

There’s also a case that some terrific casting helped, with the series making stars of many of those involved, including Carell, Ed Helms, Mindy Kaling, John Krasinski and Craig Robinson.

The show also attracted some impressive talent behind the camera too, with the likes of J.J Abrams, Joss Whedon, Jon Favreau, Harold Ramis and Jason Reitman all directing episodes.

The Office captured the mundane nature of the nine to five, delivering it with the quirkiest of characters; a show that often had pathos, a real sense of warmth and an undeniably big heart. But most of all it was consistently funny as hell, making it one of the best comedies, US or otherwise, of its generation.


***Fancy winning a copy of this superb series? Then enter our competition! For your chance to win a copy on Blu-ray, Click here to enter.***