At the beginning of the nineties, Holly Hunter’s career was the epitome of the Yazz hit from 1988 – the Only Way is Up – off the back of starring in some big hitters, namely Raising Arizona and Broadcast News.

Instead of continuing to appear in Hollywood flicks, Hunter decided to go with a project with a new, fairly unknown foreign director, to be shot in a strange foreign land, long before hobbits made it famous.

It could have so easily been career suicide, but Hunter’s risk paid off in numerous ways, starring as Ada in Jane Campion’s The Piano, first released in 1993. 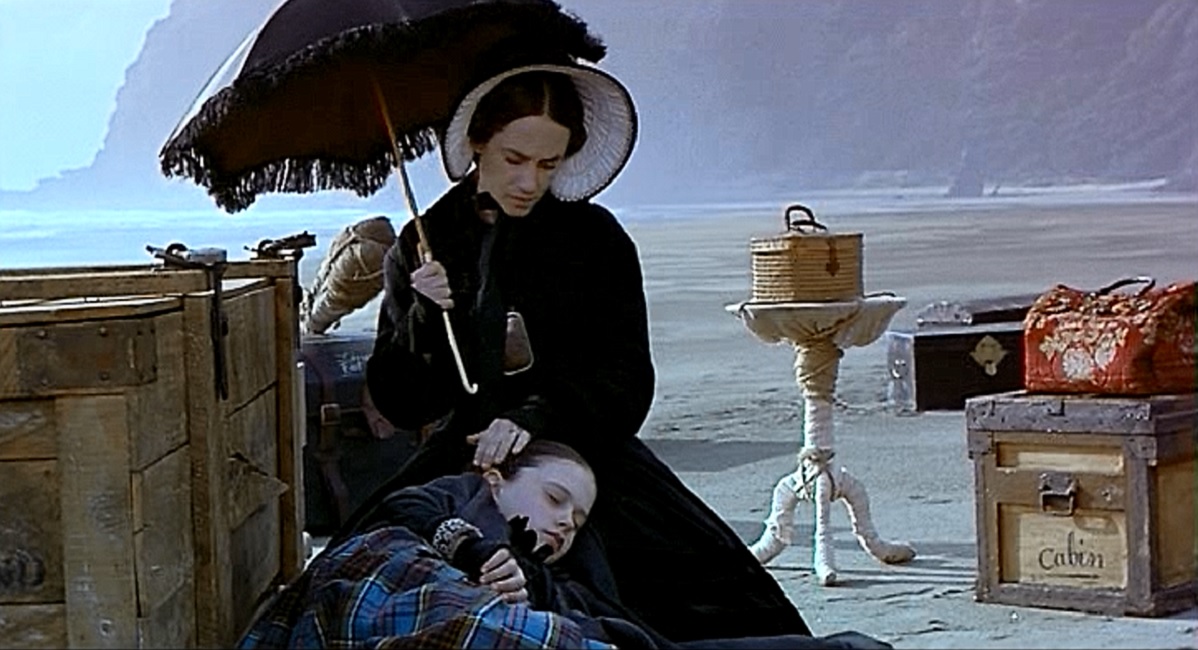 Despite her mother's efforts, it still didn't feel like glamping.

Journeying halfway across the world is Ada (Hunter) and her young daughter Flora (Anna Paquin). And considering the distance – from Scotland to New Zealand – she’s travelling far from light, with her beloved piano on board.

Ada hasn’t spoken a word from the age of six, so her daughter speaks for her through the use of sign language, and she also uses her piano as a way of expressing her emotions.

The reason for their perilous voyage is because Ada’s father has sold her to frontiersman Alisdair Stewart (Sam Neill), who is keen on some female company.

On their arrival however, Stewart is ill-prepared to transport her piano, so it is left on the beach, to be retrieved at a later date, or so Ada is left to believe. Later, Stewart informs her that they have no room for the instrument, and that it will be left where it is.

Seeing how incensed Ada is at this news, Stewart’s friend Baines (Harvey Keitel) says that he will give him some of his land in exchange for the piano, if Ada also helps to teach him how to play. Stewart agrees, unaware that Baines has less interest in learning the piano and more interest in spending time with his new wife. 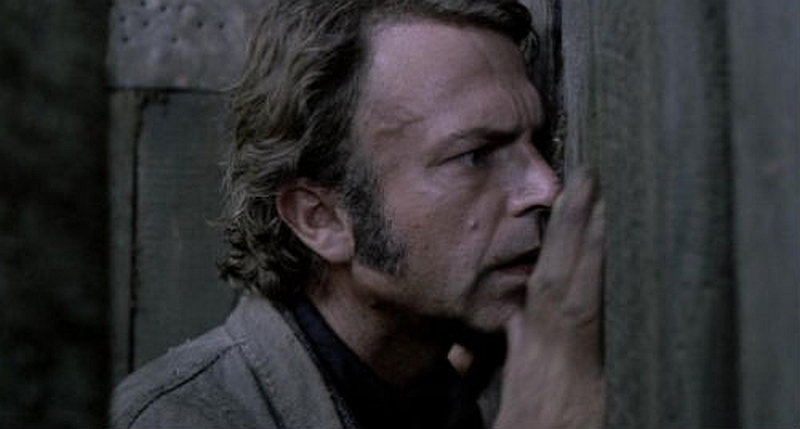 Hmm, so they're making more Jurassic Parks without me are they...

Time can indeed be a cruel mistress, particularly where films are concerned. On its first release, a film can be greeted with bagfuls of plaudits; several years later however, the same film can feel dated and stale, making you wonder what all the fuss was about in the first place.

Although it’s been twenty five years since its initial release, The Piano is a remarkable piece of work that still manages to hit all the right notes. It’s one of those rare films that’s a cinematic maelstrom born from top notch performances, breath-taking visuals, assured direction and a striking soundtrack creating the perfect storm.

At its core, it’s a film about the desire to love and be loved, the paths to which are rarely easy. It’s no wonder that Hunter won a gold statue for her performance; Ada may be lacking words to express her emotions, but that doesn’t stop her from embracing her sexual awakening.

Jane Campion’s film has stood the test of time far better than most and its 25th anniversary should most certainly be celebrated. It’s one niggle is the creative accents that can be heard from some of the more vocal characters, but even they can’t distract from a piece that still to this day remains so beautifully haunting.