The Power of the Dog

It was 1993 when Kiwi director Jane Campion made her mark on the film industry globally with the release of her film The Piano, which picked up three Oscars for its trouble.

Since then however, the director hasn’t been that prolific, only helming four films, with the last being 2009’s Bright Star.

This release then, which she has also written, has been a long time coming, but as you would expect from such a talent, it was worth the wait.

I learnt how do this for a film I did about a florist with Tourette's Syndrome.

1925, in the wilderness of Montana, rests the ranch of brothers Phil (Benedict Cumberbatch) and George Burbank (Jess Plemons). They pretty much keep themselves to themselves, working with their cattle.

Things change however when George falls in love with Rose (Kirsten Dunst), who moves in with her teenage son Peter (Kodi Smit-McPhee), with Phil not shy about displaying his disapproval of the new arrangements at home. 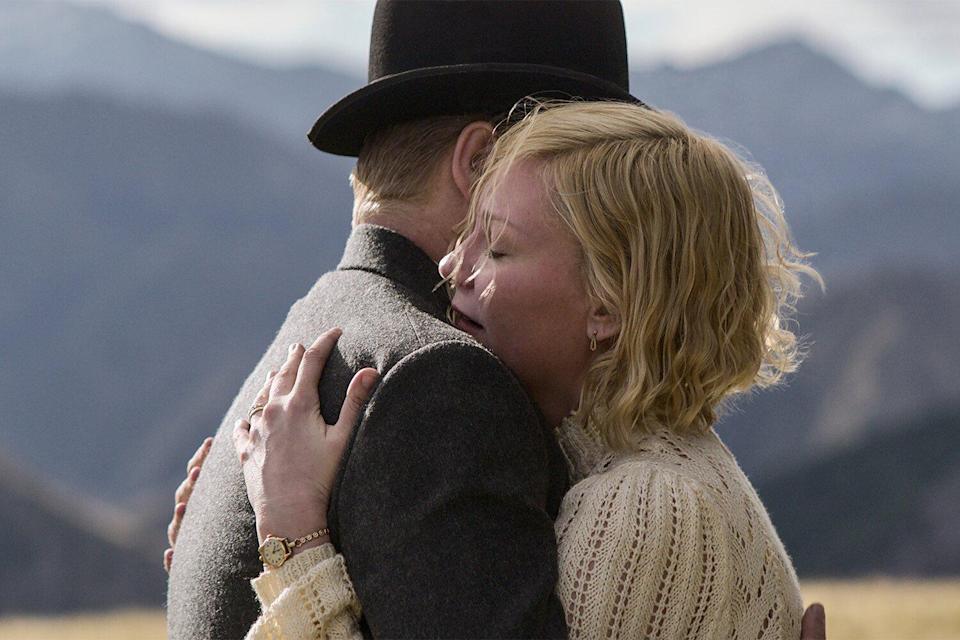 No no, the camera can defintely see your face...!

Although 28 years separates them, this and The Piano have similar themes. Just like with The Piano, much of this film is focused on the dynamic between three characters, initially between the two brothers and Rose, and then George is swapped out for son Peter. And again much like The Piano, the intensity of these relationships are heightened due to the isolated locale. And on top of that, a piano also has prominence in the narrative, for all you piano fans.

Certainly providing an evocative and spiky score is Radiohead’s Jonny Greenwood. It is deliciously edgy, marrying with the film’s mood perfectly.

There are some fine performances on show, but flapping his peacock feathers the most vibrantly is Cumberbatch; it’s the kind of role that an actor of his calibre relishes, delivering a character who is truly an unpleasant fellow. For someone who can often be seen playing the hero – none more so than being Doctor Strange for Marvel – you can imagine him embracing this dark, awkward character with both hands. He does a superb job of it too, although somewhat complex, Phil is a difficult man to like.

So familiar ground for Campion then, with what is an absorbing slow-burner, which perhaps is a little too slow for its own good in places. Still, after an absence of 12 years from our screens, it’s not only exciting to see a return to form for Campion, but simply grateful to see a return of any kind at all for the gifted director.