It’s trying times like these that you can truly appreciate the great outdoors, even if it’s only just outside your kitchen door. It’s no wonder then that there have been more people developing green fingers, in the vain attempt to grow a piece of veg or two, and connect with the outside world.

So with so many told to stay inside, there probably hasn’t been a better time for this latest adaptation of the classic 1911 children’s book to open its gates once more. 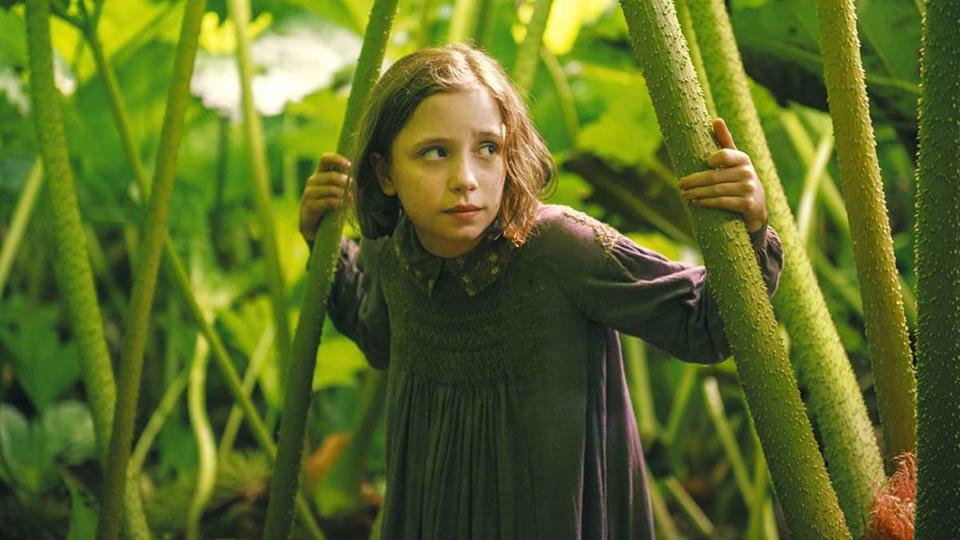 I didn't realise that being shrunk would be so...green.

1947, India, and the political climate, particularly with the partition of Pakistan, is making the area extremely dangerous.

10-year-old Mary (Dixie Egerickx) has been mostly oblivious to this, coming from a privileged background as she does, but her world is turned completely upside down with the death of her parents.

Now an orphan, she is sent to England, where she is to stay with her uncle Archibald (Colin Firth), on his very large estate in the country.

It’s not exactly a warm home-coming, being met by the spiky housekeeper Mrs. Medlock (Julie Walters), who explains in no uncertain terms that her uncle is not one to suffer fools.

This means that Mary must entertain herself for the most part, as she does, exploring the grounds on her own. It’s there that she encounters a stray dog, who will eventually lead her to what seems a forgotten part of the estate, a secluded, walled garden that is quite magical.

Little does she know that as well as being a beautiful place to explore, it also holds a few secrets, including some regarding her own family. 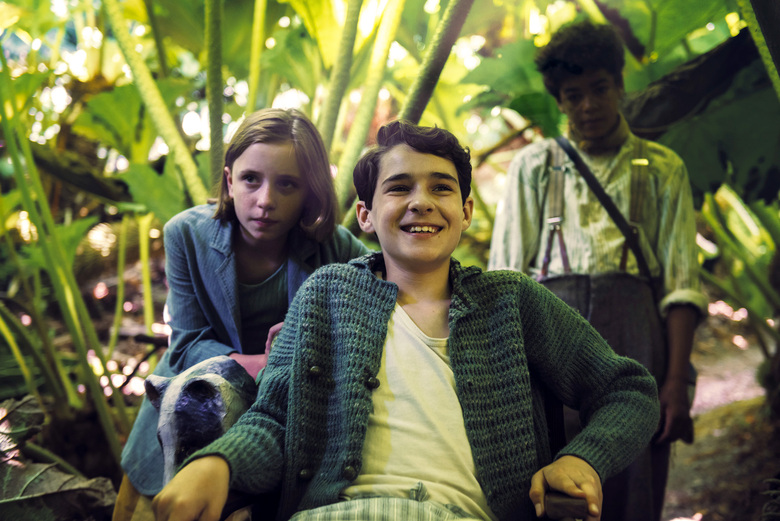 You were right, using a wheelchair does get you down the front for gigs!

Despite attracting some huge talent, Sky Cinema original features have struggled to make any kind of impression, particularly when compared with the likes of its competitors. It’s probably fair to say that this charming film is unlikely to change that, but it doesn’t stop it from possibly being Sky’s best original feature to date.

Certainly much of its success comes from the casting of its young star. Much like the garden in the film, Egerickx is a remarkable find. She is one of those young performances, who, the more you watch her, loses the prefix ‘child’ – with all its connotations – and becomes just an actor, and a really good one at that. Which is just as well as she appears in almost every scene and is tasked regularly with both physical and emotional challenges.

She is certainly aided by some sterling direction from BAFTA-winning director Marc Munden; he manages to give the film a big-budget sheen, with some sumptuous art direction on display, especially in the house and garden.

The only criticism that could possibly be levelled at the film is that it is rather twee. That said, its source material is from 1911, and without transposing the story to modern day, which would perhaps be a twist too far, it is appropriately elegant.

Of course in being so, it may not quite satisfy younger audiences, particularly with its foreign notions of playing outside and climbing trees, which will undoubtedly confuse them.

It is a film that as well as looking lovely, also tackles the idea of loss, through not just its main protagonist, but many of others. In doing so it raises interesting questions regarding pain, as suffered by young and old alike.

The Secret Garden then is a perfect plot of pure escapism, offering a most welcome visit to somewhere really rather magical.