The music industry is outrageously cutthroat; even if you’ve managed to score yourself a big number one hit, there’s no guarantee that major success will follow – just ask all those one hit wonders out there.

Carving out an actual career then is quite a feat. A duo who have managed to do just that, for over fifty years no less, are brothers Russell and Ron Mael, AKA Sparks.

British director Edgar Wright, who’s helmed such hits as Shaun of the Dead, Scott Pilgrim Vs. The World and Baby Driver, delivers his first documentary, focusing his attention on a band that he clearly loves, as he examines their career in some depth. 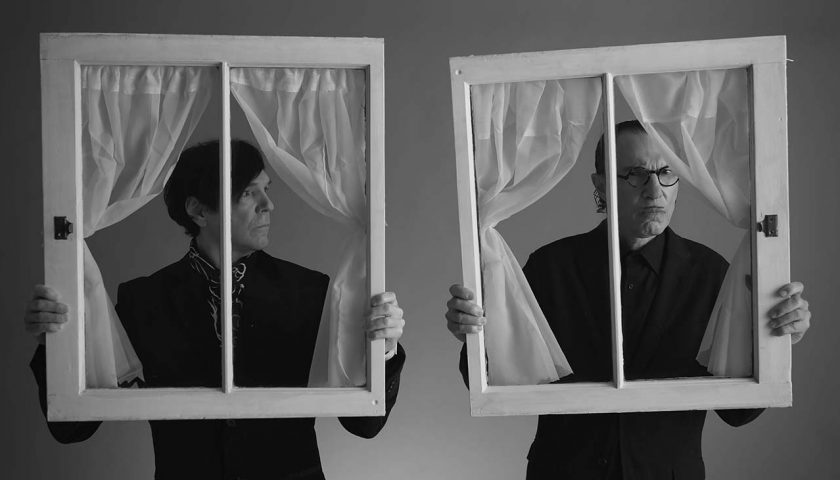 Can this be a window on our world if the window is closed?!

And it’s this approach that is possibly the film’s undoing. Wright is extremely thorough going through their back catalogue of albums from the band’s inception in 1969. He appears in the film, credited as a fanboy, and you can tell, as he holds the band in such high esteem throughout. There’s no doubting their creativity, or how influential they have been to other artists throughout the years, many of whom Wright gets on film saying just that. But who are Sparks exactly? It’s a question that even Wright asks early doors in the film, and yet two hours and twenty minutes later, you still feel no closer to an answer.

What begins as a seemingly irreverent approach to the genre, sadly soon degenerates into a bog standard doc with various talking heads waxing lyrical about the band.

Even with Wright getting time with the brothers themselves, you will know just as little about them personally by the end of the film as you did before. It’s all very well being enigmatic, but the film is missing colour, missing classic rock and roll stories that they must surely have from a career spanning over fifty years. 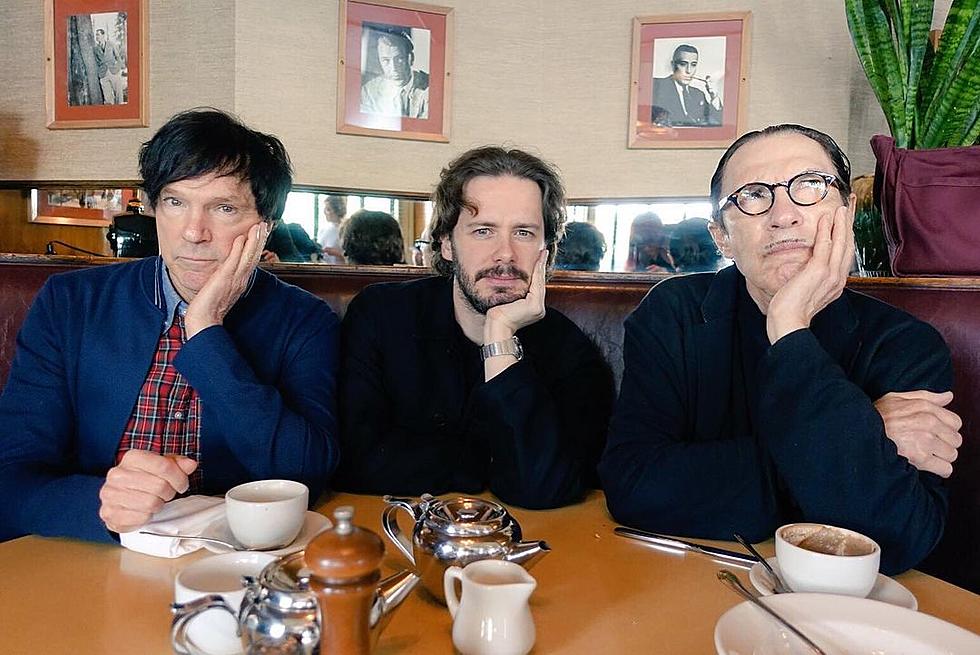 Having to wait over twenty minutes for the all day breakfast, left them all unimpressed.

What Wright has essentially made is a cinematic discography, offering a pleasing musical odyssey of their career that is sure to delight fans. It does feel that Wright holds them in too much reverence however, as if he didn’t want to dig a little deeper, leaving all that juicy stuff well alone, so as not to offend. To that end, the film feels like an officially licensed Sparks product, offering nothing more than an officially approved view of the band. With Russell and Ron being such fascinating characters however, it does feel like a missed opportunity.

Even Wright himself admits the film’s failings at its finale, when the band mockingly admit to revealing too much about themselves, and then go on to declare 10 facts that are clearly far from true.

Considering what a genuine creative force Wright is, it’s difficult to not come away from this documentary disappointed. He had access to a band with an impressive legacy, who managed to sustain a career despite the many ups and downs that they faced over the years, who even to this day are visually iconic, and yet his documentary is at best a tepid portrayal.

It will leave you with a better understanding of their musical history, but what the brothers Mael think about - well absolutely everything and anything - will still remain a mystery and stay very much in the dark.