Cosa Nostra. For those in it, it was family, who looked out for one another, with the interest of sharing financial rewards. For the rest of us on the outside, this criminal organisation went by another name – the mafia.

This is the intriguing true story of one family head member, Tommaso Buscetta, who felt betrayed by the actions of other ‘family’ members, and decided to break the one golden rule held by all – talk. 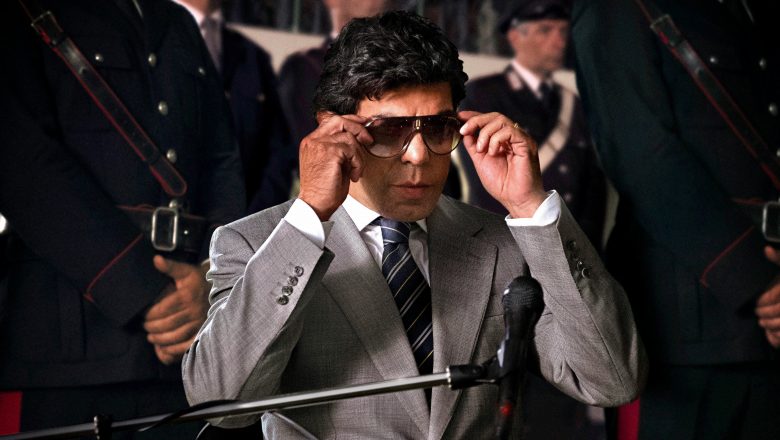 Having become the head boss of Sicily within the Cosa Nostra, Tommaso Buscetta (Pierfrancesco Favino) decides, whilst still at the top of his game, to leave Italy behind and begin a new life in Brazil.

Despite being thousands of miles away, he still indulges in criminal activity in his new home. But back in Italy, other members of the mafia are taking advantage of his absence, and making his family and friends pay.

For Tommaso, these aren’t the actions of a ‘family’, in his mind going against everything the Cosa Nostra stands for. So he decides that enough is enough, and does something that no member of the mafia has done before – inform on them. But it’[s no surprise that his fellow Cosa Nostra don’t take too kindly to be named and shamed in court. 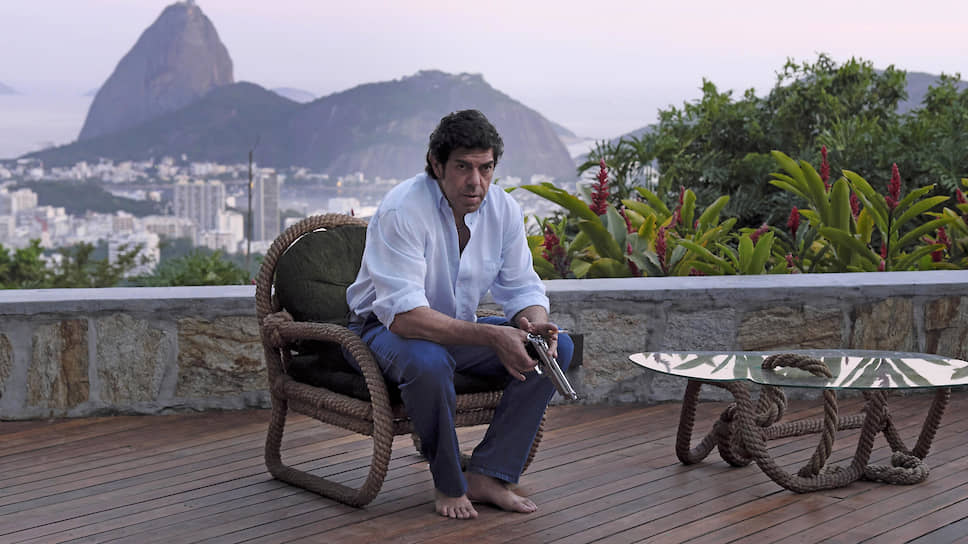 If one more member of staff asks if I need something, they're getting it.

There’s always a sense of a gangster flick being more authentic when it’s set on home soil, in the birth place of the mafia. And as most true films are about events in Italy, they’re a fascinating watch, and this is no different.

Marco Bellocchio’s film is an intriguing insight into a remarkable story, that of a top member of the mafia, singing like a canary; but not just any canary, like a young Charlotte Church of canaries.

It offers a pleasing portrayal of period, set over a number of years, evoking a sense of time and place perfectly.

Where it feels slightly unbalanced is in the storytelling. The protagonist Tommaso is portrayed with an almost angelic glow around him. Even with the searing heat that Italy can enjoy, burro still wouldn’t melt in his mouth. This is at odds with the elevated position he holds within the organisation; the mafia doesn’t come across as group that would necessarily reward nice guys.

The pacing is also a little off; there are occasions when the action heats up nicely, but these are very sporadic throughout its two and a half hour running time, with much of it seemingly getting bogged down in court.

Although it’s certainly a compelling story to tell, it lacks the energy that is often associated with mafia films, and revealing the darkness with its main protagonist also wouldn’t have gone amiss.

For a more dramatically appealing insight into Italian crime families, the recent Sky Atlantic series Gomorrah is certainly worth a look.

The Traitor certainly spills the beans, but it would have been more appealing if it spilt more of its guts.