Romanian film director Corneliu Porumboiu has two obvious loves in his life: football and film. His passion for both has even seen him combine the pair not once but twice with his documentaries, 2014’s The Second Game and 2018’s Infinite Football.

His latest film however, a dark crime thriller, has nothing of the beautiful game about it, as it focuses on a cop who finds himself constantly crossing back and forth across the thin blue line. 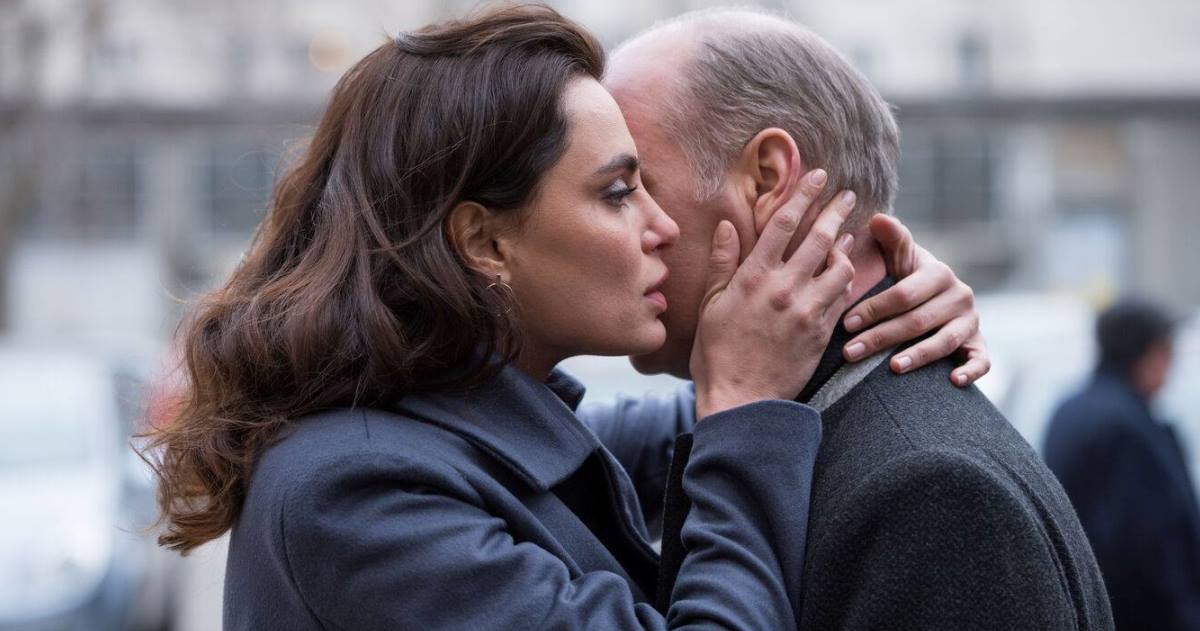 Don't move, I think I just saw Timmy Mallet coming out of Greggs.

In order to get his hands on a rather large sum of stolen money, cop Cristi (Vlad Ivanov) finds himself on one of Spain’s Canary islands, deep undercover. He’s being looked after by the sultry Gilda (Catrinel Marlon), who knows who he is, and tries her best to make sure that none of her associates do.

Cristi soon finds himself a pupil again, having to learn a curious new language that involves whistling. It is a way that these thieves have learnt to communicate, off grid, without being traced, to get their orders out there.

But the deeper undercover he goes, the more blinded he becomes by the blurring of right from wrong. We've warned you before about not keeping two metres apart...

Although there are little in the way of nods to football in his feature, Porumboiu is keen to reference his love of film throughout. Not only does it take on the intensity of a classic film noir, albeit in a subtle way, but he also uses footage from John Ford’s classic The Searchers, as well as having scenes play out on an actual film set.

Despite these obvious pointers however, the film is, for the most part, a vacuum of emotion. Take its leading man for instance, who manages to emote emotionally as minimally as possible throughout. He has the one face, and one standard bland expression on it, for the entire film. He’s not alone however, as many of his fellow cast members are very reticent to give anything away emotionally. This gives the film an unwelcome chill throughout, making it difficult to either root or care for any of those involved. The only source of any heat comes from Marlon, who beautifully embraces all that comes from playing the femme fatale.

Without the clarity that an emotional core brings to a character, it makes them all that much harder to read.

It’s an intriguing title, with a premise that could have been pushed and explored a little further, but it lacks any kind of emotional depth.

Porumboiu proves that he has both the skills and passion for the medium, but on this evidence, could certainly work on presenting more fully realised characters with personalities to match.

It certainly has its moments, but its impact is less high pitch and more of a curious whisper.