With the ridiculous political shenanigans that the UK is currently enduring, it’s almost impossible not to relate anything and everything to the absurdity that is Brexit. But with German director Christian Petzold’s latest film, its themes of immigration feel as if they give the feature added social weight and relevance.

Based on Anna Seghers’ 1942 novel of the same name, the direct transposes the events of a German invasion of France to modern Europe, giving it a disturbingly chilling make-over. 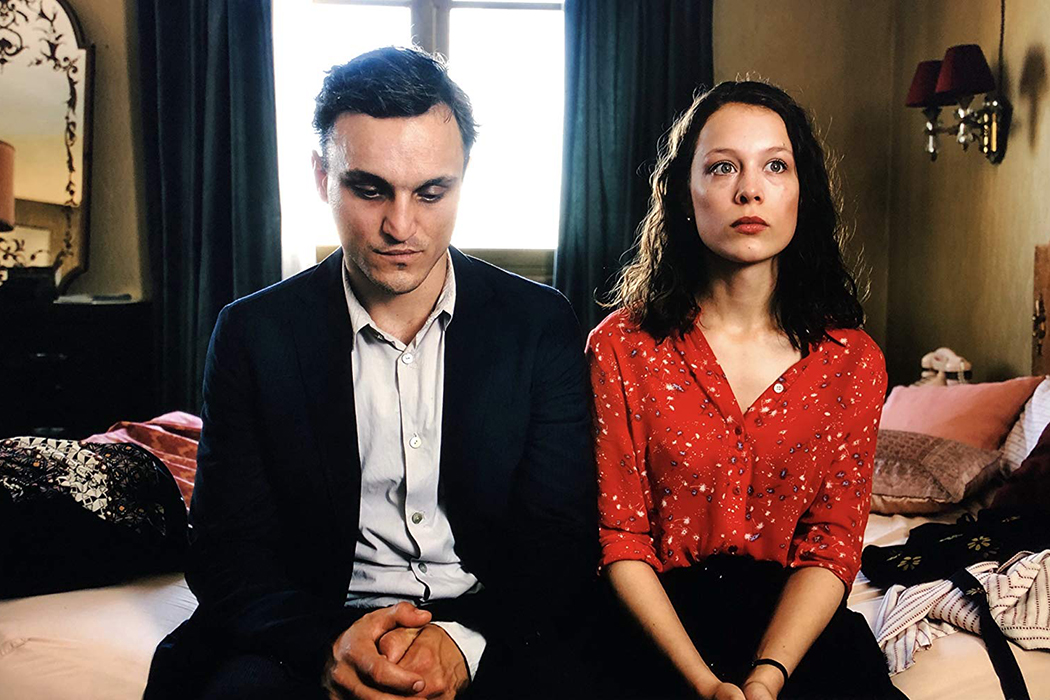 I've exhausted talking about my stamp collection. Now what?!

With Paris about to be imminently overrun by solders, Georg (Franz Rogowski) needs to get out of France, fast. He does a quick job for a friend, for some much needed cash, which sees him deliver two letters to a writer in a nearby hotel.

When he enters his room, he discovers that the writer has taken his own life. He has some documents though, visas offered by the Mexican consulate, that Georg could possibly make good use of. So he makes his way to the port of Marseille, where large ships are leaving from, offering immigrants, with the right credentials, a lifeline.

Luckily for Georg he manages to adopt the writer’s identity, and secures safe passage out of France. But as he awaits his departure, he discovers a number of lost souls in the city that are sadly not as lucky as he his. 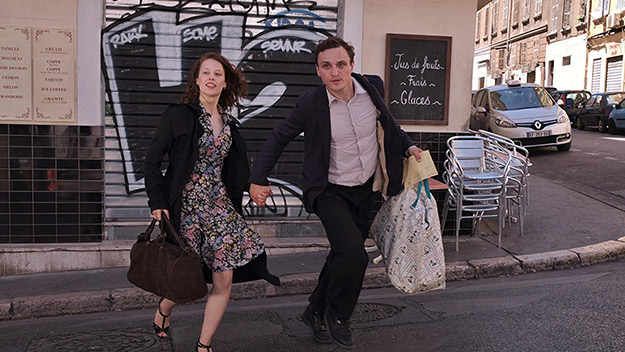 Quick, now we have to make it to Morrisons in time for the mark down bargains!

As Petzold doesn’t feel it necessary to hold the audiences hand, it takes a moment or two to orientate to the situation at hand. Even with the events of WW2 transposed to modern day, the enemy is rarely seen but their foreboding presence felt.

Georg, a character who always feels like he needs to be one step ahead, feels this danger, and has to use his smarts to stay ahead of the game. And when he begins to see a woman repeatedly cross his path, the film takes on more of the appearance of a post-modern film noir; Georg, the oppressed protagonist, doing his best to survive the odds, with the young woman Marie (Paula Beer), the beguiling femme fatale.

All in all it’s a clever ploy; Petzold never has to reveal who the foe are, or how terribly dastardly they are, but even on the relatively remote streets of Marseille, there’s a feeling that nothing is quite as it should be.

It loses its way a little along the way, but Rogowski’s performance is a mesmerising draw, holding your attention to the very end.

Due to Petzold’s approach to the material, the result is both fascinating and intriguing, that may at first be a tad unsettling but is certainly worth the journey.