Families can be hard work at the best of times. Your own that is, not others.

For instance, everyone has a weird uncle; you know the one, who, at family gatherings, can be heard saying things that weren’t appropriate ten years ago, never mind now. He also sits at the table and uses his grubby hands for cutlery, raking food off of the table.

The only thing worse than spending time with this uncle, is finally facing the sudden realisation that you are that uncle.

This Icelandic film focuses on one family, who appear perfectly normal on the surface, but one event triggers actions and reactions that get completely out of hand. 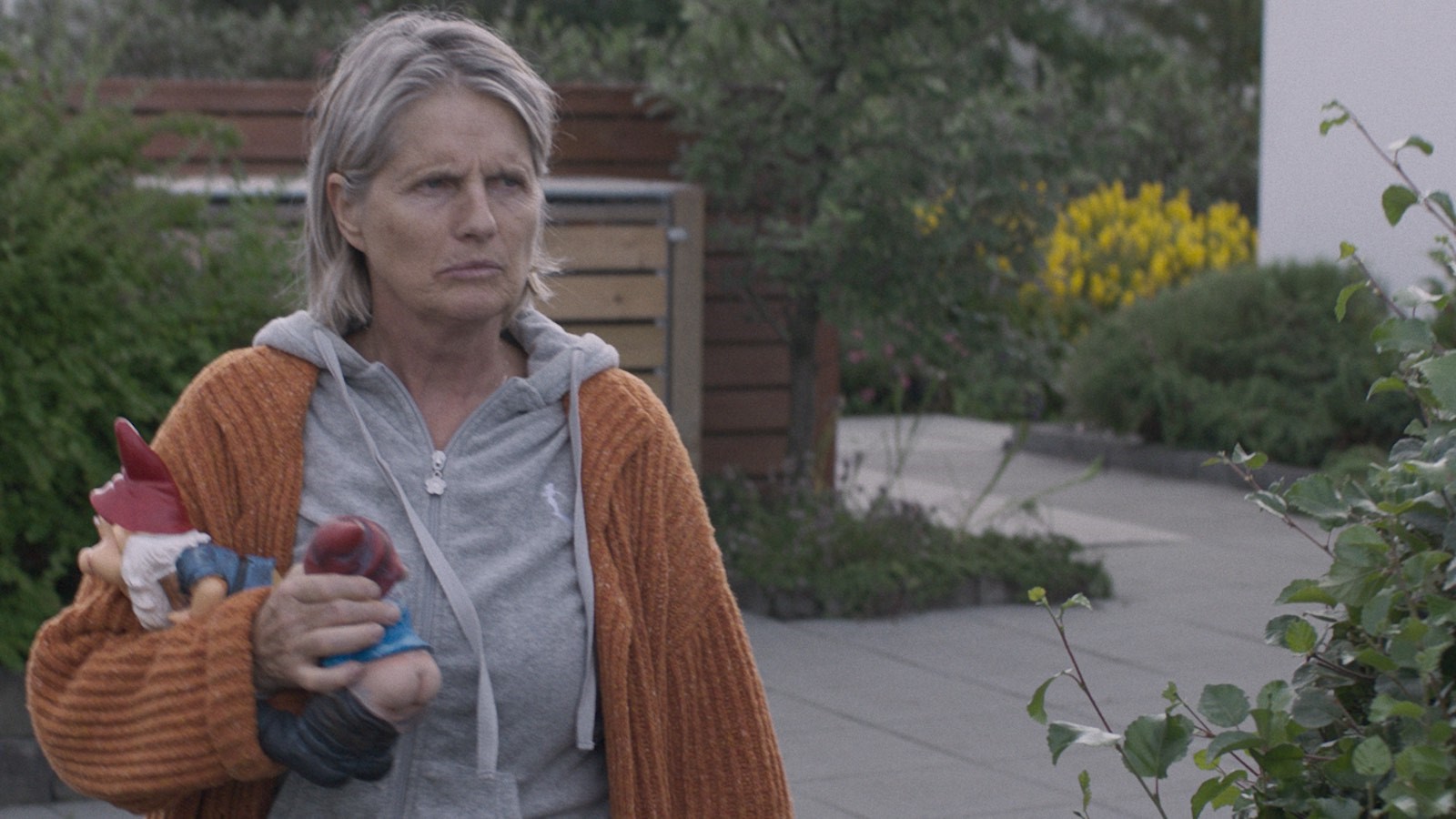 Sarah wasn't best pleased with her present for her birthday. She had asked for 'home' improvements...

Agnes is so shocked that she wants him out of her life, as well as away from their young child. So Atli soon finds himself returning to the family home.

But life there is also challenging; the family clearly still haven’t gotten over the loss of Atli’s brother, some years back.

And then there’s a feud with their neighbours next door, who aren’t happy about a tree that casts a shadow into their garden. It starts off as a small issue, but snowballs out of control, escalating into a sticky situation that neither side is prepared to back down from. And as if mirroring these events somehow, Atli’s situation with Agnes is also deteriorating, with resolutions looking thin on the ground for all concerned. 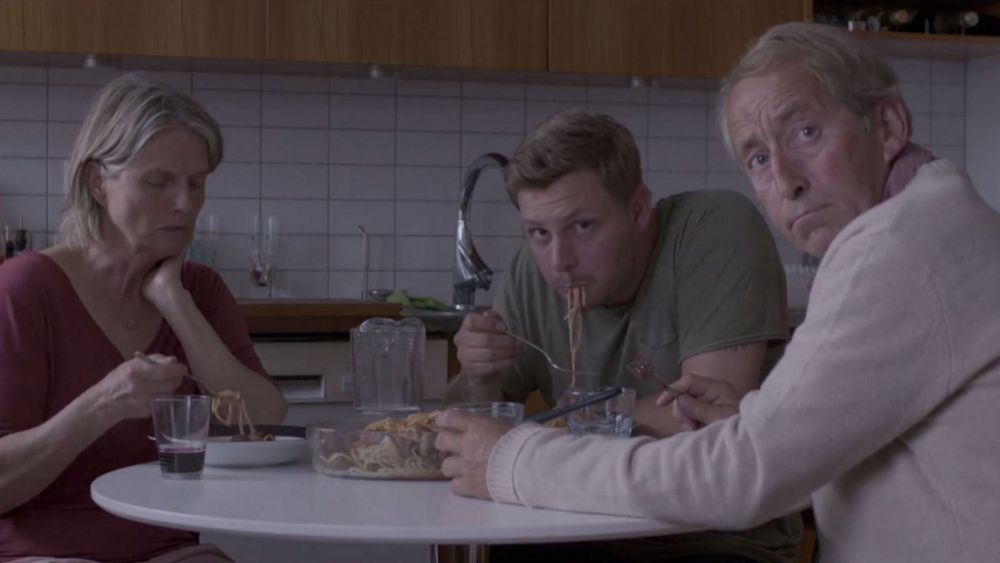 You could feel the atmosphere change as soon as Jamie Oliver entered the room.

Icelandic director Hafsteinn Gunnar Sigurðsson’s dark, uncomfortably comic film is a snapshot of a family in crisis. Initially, it simmers along fairly gently, but as more elements get thrown into the pot, it boils over with intensity and heightened emotions.

There are some subtle hints along the way, but none of them can prepare you for the film’s finale. It’s fully dipped in black humour, but its absurdity may well catch some off guard.

Performances are generally low key across the board, as is the direction, which only adds to the disbelief and surprise of the film’s finale.

It’s a fascinating portrayal of a normal family, attempting to come to terms with tragedy, and failing, whilst igniting emotional touch paper that ultimately burns out of control. And if there’s one thing you can take away from the film it’s this: at least it’s not your family.