It’s very rare for a child actor continue to have a bone fide career in acting, rarer still to also pick up an Oscar along the way, but that’s just what Natalie Portman has done.

It was 1994 when Portman made her debut in Luc Besson’s impressive Leon, at the tender age of thirteen. She’s been working solidly in the industry ever since, including her Oscar-winning turn in 2010’s Black Swan.

Here she possibly crosses off a role from her acting wish list, starring as she does as a successful pop diva. 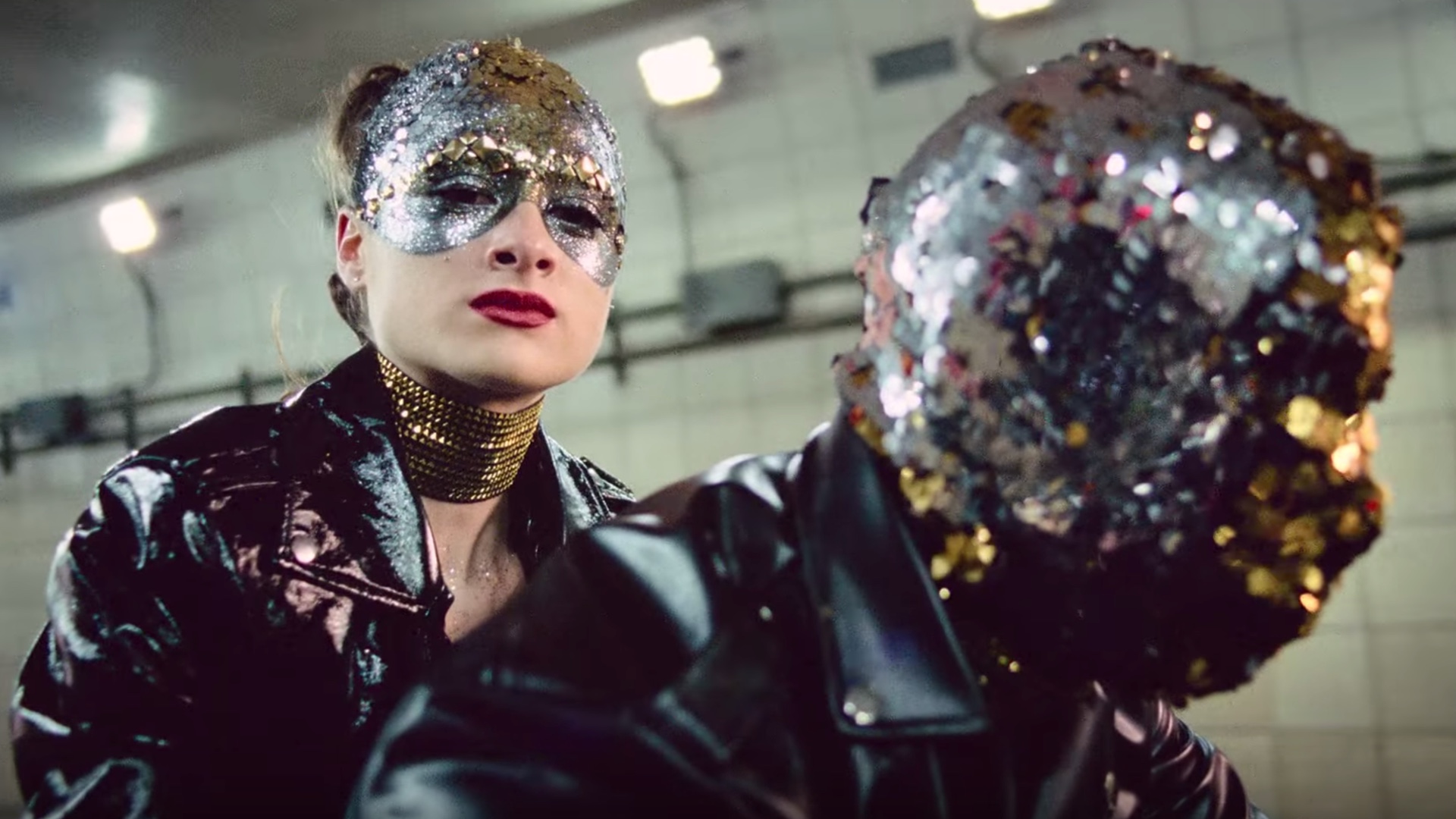 I don't care if he can't see where he's going, as long as he sparkles.

It was supposed to be just another school day for Celeste (Raffey Cassidy) and her fellow high school students, but when her class falls victim to a mass shooting, her life changed forever.

Despite causing a severe spinal injury, Celeste was one of the lucky ones, managing to survive the tragedy. Affected deeply by her experience, she writes a song, with the help of her sister Eleanor (Stacy Martin), that she performs at a service for those that died.

The song strikes a chord with the public, so much so that it catches the attention of a manager (Jude Law), who believes they could exploit the current public mood.

It transpires he was correct, as fifteen years later, a now grown up Celeste (Portman), is a fully fledged pop diva, selling out to audiences around the world, with a daughter of her own Albertine (Cassidy).

But just as she’s preparing for a huge, homecoming gig, some unsettling news reaches her and her team that has echoes of her haunted past. 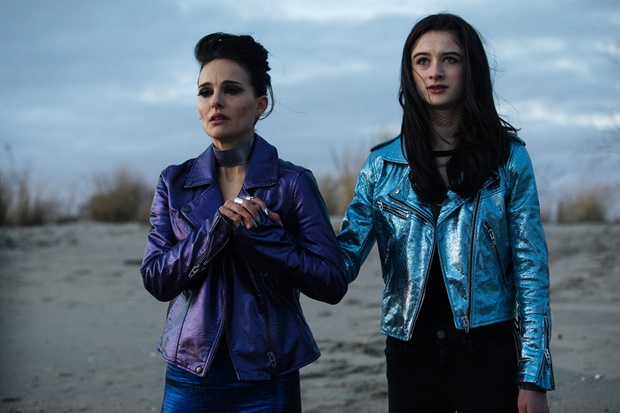 Just followed my lead OK. Remember, I'm the one with the Oscar here...

Having carved himself a career in acting in both TV and film (with roles in the likes of 24 and the 2007 US version of Funny Games), Brady Corbet is now turning his attention to behind the camera, with this his second effort at directing, which he also wrote.

It’s not long into it either that he manages to impress, particularly with a dramatic school shooting scene. He certainly gets strong performances from the talented Cassidy, in both her on screen roles.

It’s such a disappointment then, that the second half is so underwhelming, which just so happens to be the half Portman’s in.

With such a jump in the timeline for the character of Celeste, you would hope that the events in her past would play a significant part in her present. If that is the case, it’s very subtle. What appears on screen then is more like a different film altogether, featuring a pop diva about to perform on stage once again. Corbet shoots so much of Portman performing on stage, that it feels like the audience is now watching a ‘Live at’ DVD performance, as Portman goes through what feels like an entire gig’s worth of material.

Considering the powerful first half, it soon unfolds into an unwelcome lesson in self-indulgence. Corbet displays brief glimpses of this in the first half, but it becomes completely intolerable towards the end.

Perhaps it was because of the involvement of real-life pop singer Sia, who not only composed the songs Portman sings on stage, but also got an exec producer credit on the film. With so much material and involvment, perhaps Corbet struggled to say no.

There may well be genuine flashes of talent and ingenuity on show here, but they are more than overshadowed by the pretentions of a novice director with obvious illusions of grandeur, with clearly still a lot to learn.