Actor Michael Shannon has been plying his trade on screen – big and small - since 1992. Slowly but very surely he has become one of the most impressive talents of his generation. And although he has made significant impacts in various roles – as Nelson in the TV show Boardwalk Empire, for instance – and notching up a couple of Oscar noms along the way, he has yet to become the AAA star he deserves to be.

Here he stars alongside a starry cast, including Hilary Swank, Robert Forster and Blythe Danner, in a family drama revolving around a relative suffering from Alzheimer’s. 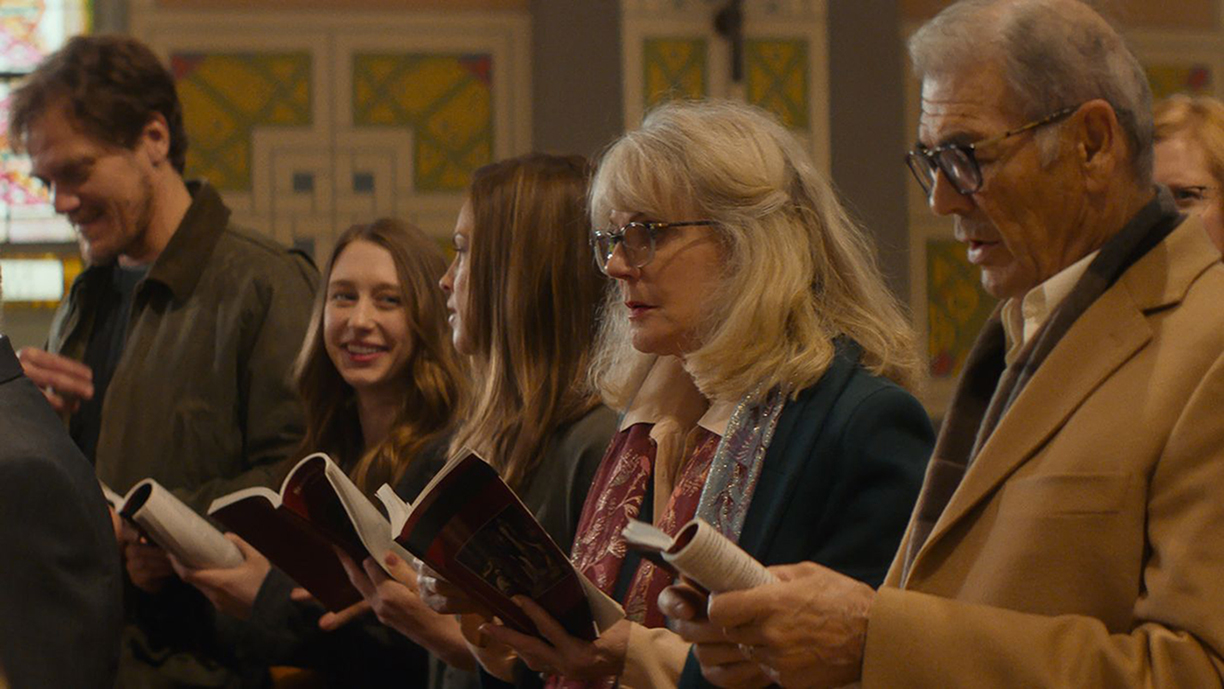 Can you smell it now?

It’s Christmas time, and Bridget (Hilary Swank) gets an urgent call from her brother Nick (Shannon) in Chicago, informing her that their mother has gone missing. Bridget collects her daughter Emma (Taissa Farmiga) and flies across the country to the family home.

Thankfully it’s not long after her disappearance, where she simply left in the middle of the night, that Ruth was found. Due to her condition, suffering from Alzheimer’s as she does, this could become a regular occurrence.

Nick has been looking into special homes that could deal with their mother’s health issues, and is keen to gain the support of his sister during one of her rare visits. But Dad Burt (Forster) is highly resistant, especially as they’re keen to have him move out too, to nearby assisted living accommodation.

During their time together, they son realise that despite their best intentions, there’s no easy fix to the heartbreaking affects of this debilitating disease. 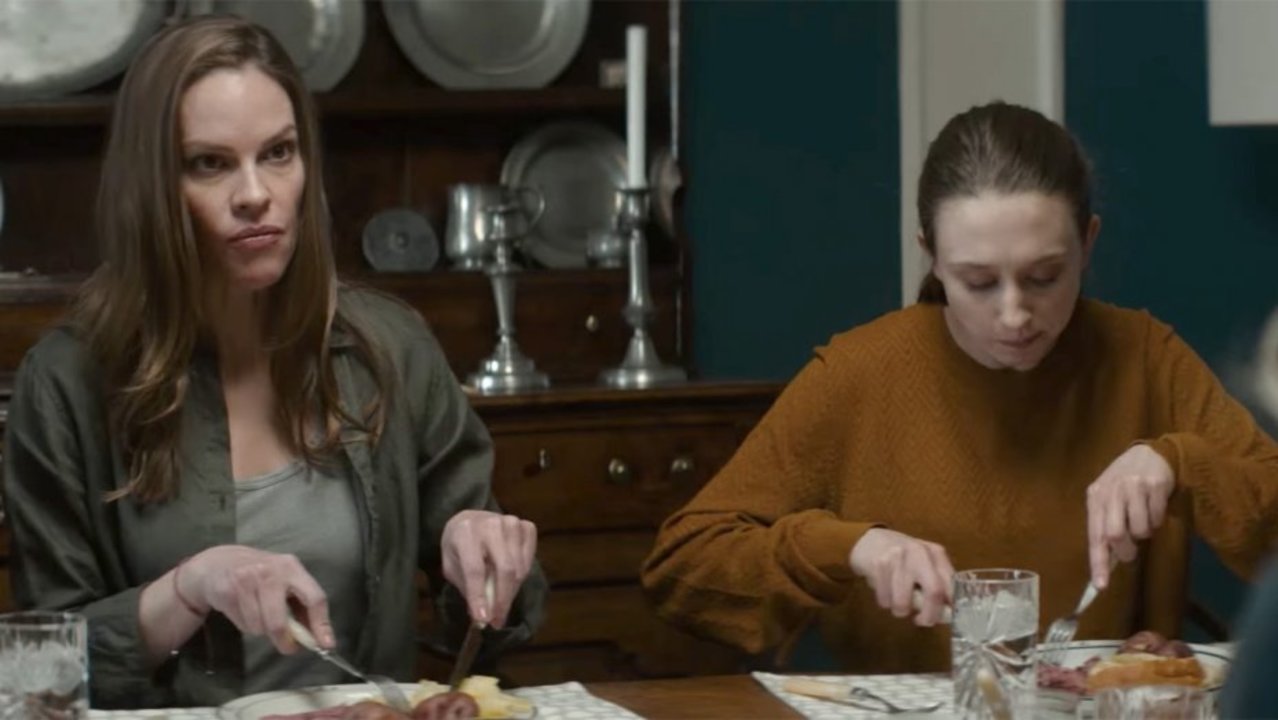 I thought you said this was a vegan loaf?!!!

Actress turned writer/director Elizabeth Chomko received a Nicholl Fellowship in Screenwriting from the Academy for this script, of which only a handful of recipients actually go on to get their work produced. Chomko was lucky enough, but it’s a curiosity as to why hers was chosen.

As the plot of having families members gather for a medical emergency has rather been done to, if not death, at least life support, you really need to bring something new to the family party. Chomko doesn’t.

Whether it’s the tired script, or her inexperience in direction (this is her debut) – or a combination of both – it plays out like a film of the week on the Hallmark channel.

All of the characters’ emotions run at an even keel; you would imagine that having to deal with a family member suffering from this disease would lead to feelings boiling over, and things said in anger but not necessarily meant. Any display of raw emotions in fact. But there’s a disappointing, underlying feeling that they’re merely trying to re-home her so they can get on with the rest of their lives.

Although it’s not completely coma inducing, it’s embarrassingly generic, and with this talented cast on board, particularly Shannon, they deserved better. We all did.