Who Is Tom Ditto?

The most common piece of advice usually aimed at writers is write what you know. Danny Wallace, telly & radio presenter and all-round good egg, has taken this saying and run with it all the way for his second novel. 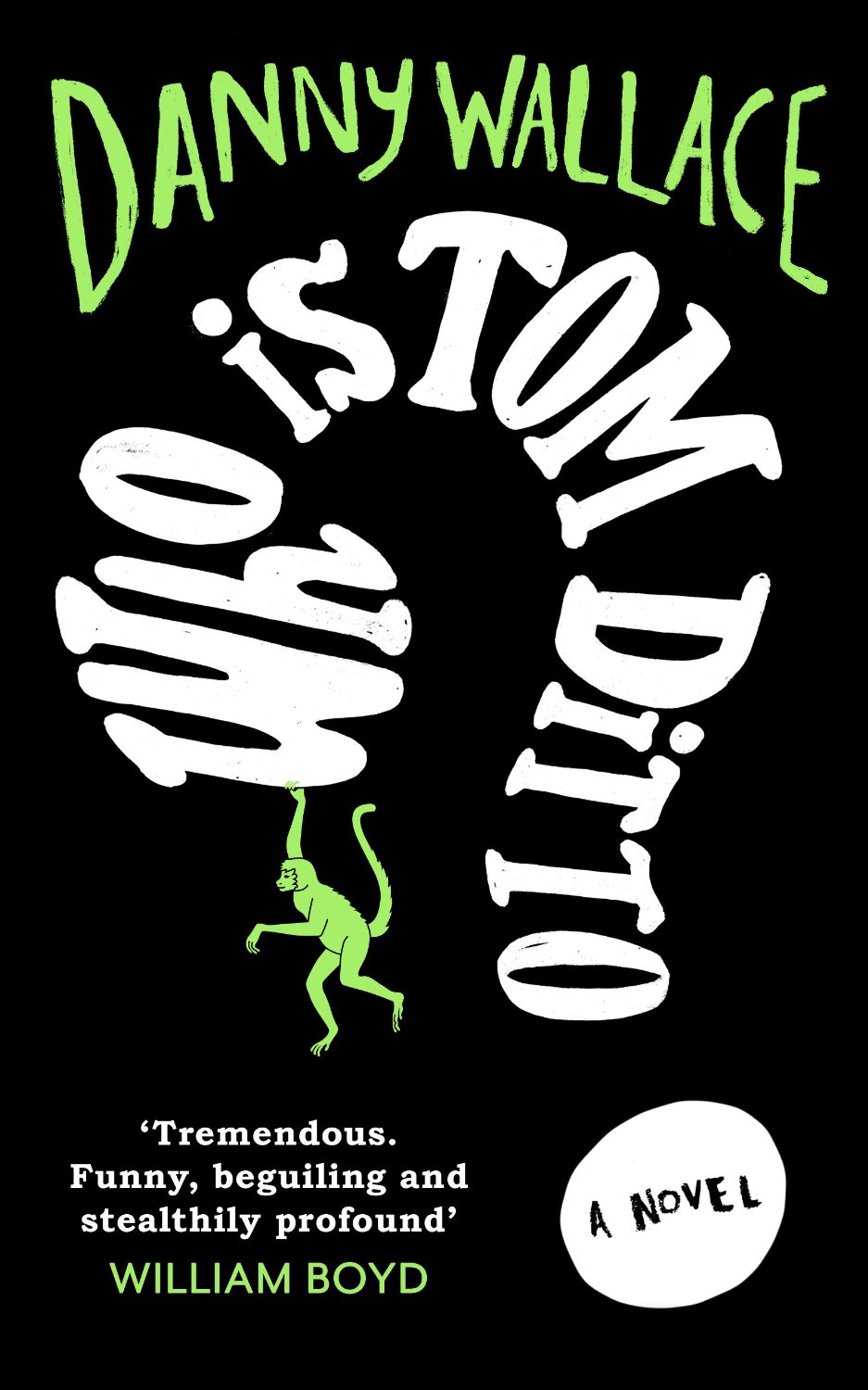 Working in the media is considered, by many, to be a glamorous life. Tom Adoyo thinks otherwise. Tom chairs the breakfast news segments on the radio station Talk London. He may well be on the radio but he has to get up hideously early to do so.

On returning home after a shift, he discovers that his girlfriend Haley of a couple of years has left him. Not necessarily forever, but definitely for now. Tom's more than a little shocked by this discovery, as there were no obvious warning signs of this impending break up.

After reading her leaving note, which was strangely cryptic, Tom believes that there's more to her leaving than meets the eye. He decides to do a little digging here, a little probing there, with his findings leading him to a Holiday Inn Express in Wandsworth. Expecting it to be the locale for a torrid affair, Tom is surprised to find that it is a meeting place for a group of people attending something called CC UK.

Confused by the whole situation, he decides to attend and get to the bottom of things. It's there that he meets Pia; it's through her that he learns what Haley has been up to  what the entire group get up to in fact  and sends Tom down the same road himself. It's a road that has him following in the footsteps of strangers  literally  and gives him a curious insight into the lives of others.

Although Wallace has written a number of non-fiction titles, this is only is second foray into the world of fiction after his confident debut Charlotte Street.

He's left it for this effort to add more about the worlds he does know. For instance, he was a morning DJ on London's XFM, and although he wasn't lowly enough to just read the news, he had a sidekick or two who would do that for him. And then there are his many celebrations of cultish behaviour. In 2002 for instance, he inadvertently created his very own cult which went by the name Join Me. It grew so big and quickly that he managed to get a book out of it.

It's no real surprise to see similarities between both the world of fact and fiction that Wallace created. In a sense, the followers of his Join Me cult are respectfully transformed into his CC followers here. As in the real followers his fictional creation are a relatively harmless bunch, well-meaning and in need of direction.

Obviously having history with both radio and cults, Wallace writes with real authority on these subjects. Where the book suffers however, is in the story; sadly, it's just not that interesting. There's no doubting that Wallace is developing an exceptionally readable style of writing; you should never underestimate the ability to hold a reader's attention from start to finish. It's just that this time around, the content is just a bit too wishy washy. All the characters are amiable enough, but there's no sense of any thrills or excitement to be had anywhere throughout.

Now that Wallace has got what he knows out of his system, perhaps he could be prepared to let his imagination work a little harder for him for the next book. After all, being an individual and leading the way is always better than merely following convention.