There’s been a strange fascination for hirsute wolf-like characters in cinema over the years, with the first featuring a werewolf in 1935’s Werewolf of London. Since then, there have been a number of them scampering onto our screens, but the majority of them have been of the male persuasion.

Wildling then, does its best to redress the balance, with its female protagonist going through ‘the change’, but is it all bark and no bite? 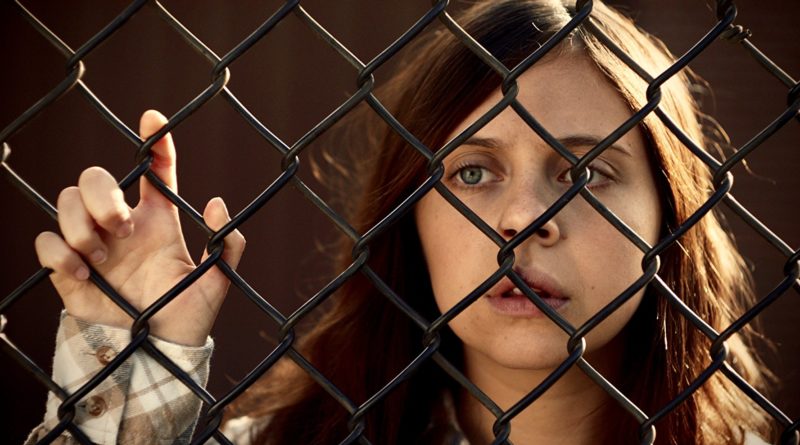 is this completely necessary? Oh Weinstein is over there? OK then.

To say that young Anna (Bel Powley) has led a sheltered life is a drastic understatement. Her daddy (Brad Dourif) has never let her venture outside, for her own safety. He tells her stories of wildlings, vicious creatures that roam outside, feeding on young children. Well, would you want to go outside if you heard that? Exactly.

But when he starts to give her injections every day in her stomach, which start to make her ill, she begins to feel like she doesn’t have the strength to go on. After an incident with a loaded gun that nearly kills her daddy, Anna suddenly finds herself in the outside world for the first time in her life.

Ellen (Liv Tyler), the local sheriff, takes Anna into her home until things get sorted, having her live with her and her younger brother Ray (Collin Kelly-Sordelet). With the real world proving to be quite the challenge, Anna begins to realise that just maybe it wasn’t the outside world her daddy was protecting her from, in fact, quite the opposite... 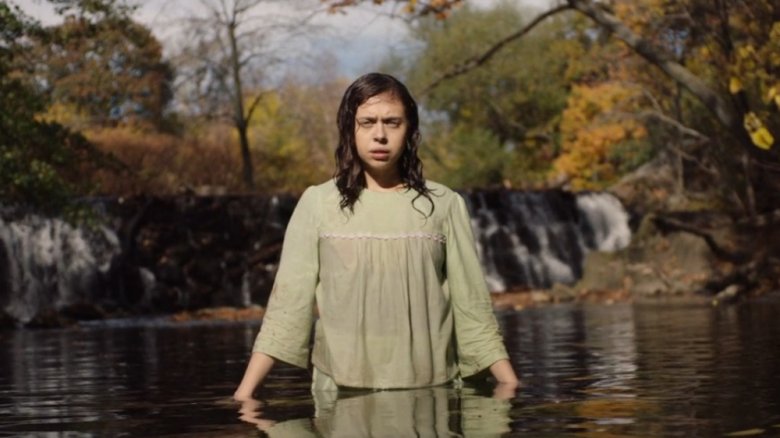 There’s pretty much only two approaches to a film like this: go hard on the grizzly front with a high body count, or go the more relationship route, with a protagonist who’s at odds with their character ‘s duality. Actually, there is a third approach, which this title observes, by ignoring both and delivering a dry and drab affair.

German Fritz Böhm, making his directorial debut, struggles with a script that lacks a story to enthral. British actress Powley does her best with what little is there, but without any surprises or intrigue to hang her character on, it’s difficult not to sleep walk through the whole thing.

What would have helped immensely would have been a hint of an origins tale, even told in flashback, just to give the film some context. Without one, all that’s left is a weak werewolf story that has little to none emotional content, and much like a puppy let off a lead, no direction whatsoever.

It does feel like a missed opportunity, as far as having a heroine for a werewolf is concerned, but, somewhat ironically, it just doesn’t have the balls to run with it.