Won't You Be My Neighbor?

Up until recent atrocities, the city of Pittsburgh, Pennsylvania was mostly known for being a former steel town, as well as home to the Penguins, Steelers and Andy Warhol.

But what a lot of people outside of the States may not realise, was that it was also the neighbourhood for national treasure Mister Rogers and his puppet friends. 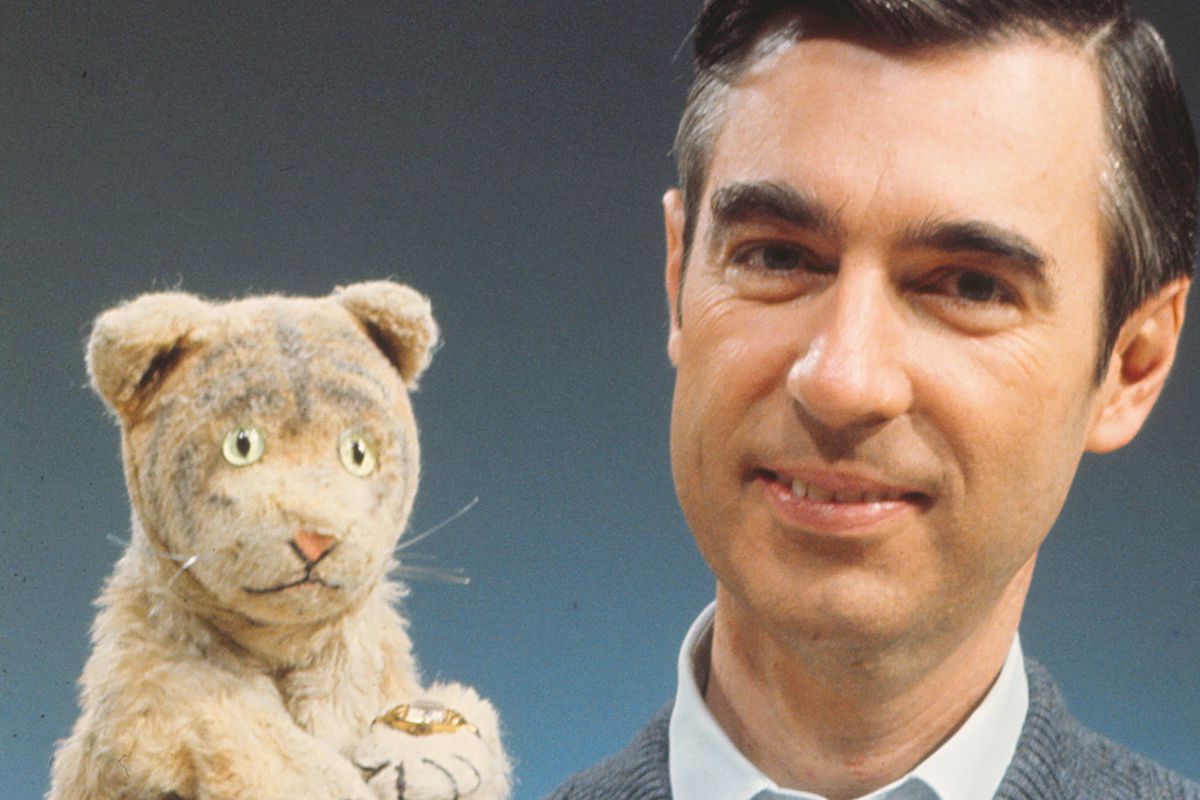 It’s 1968 and local TV channel WQED Pittsburgh is looking for new content for the dawn of a broadening market. Young Fred Rogers, who would later train to become an ordained minister, believed that young pre-school children deserved programming specifically for them and their growing needs. The channel decided to take a chance on him and his vision, and so Mister Rogers’ Neighbourhood was born.

The show became so successful that it was picked up nationally and broadcast from coast to coast, making Fred a household name, putting him in the same high regard as Father Christmas to the under fives. 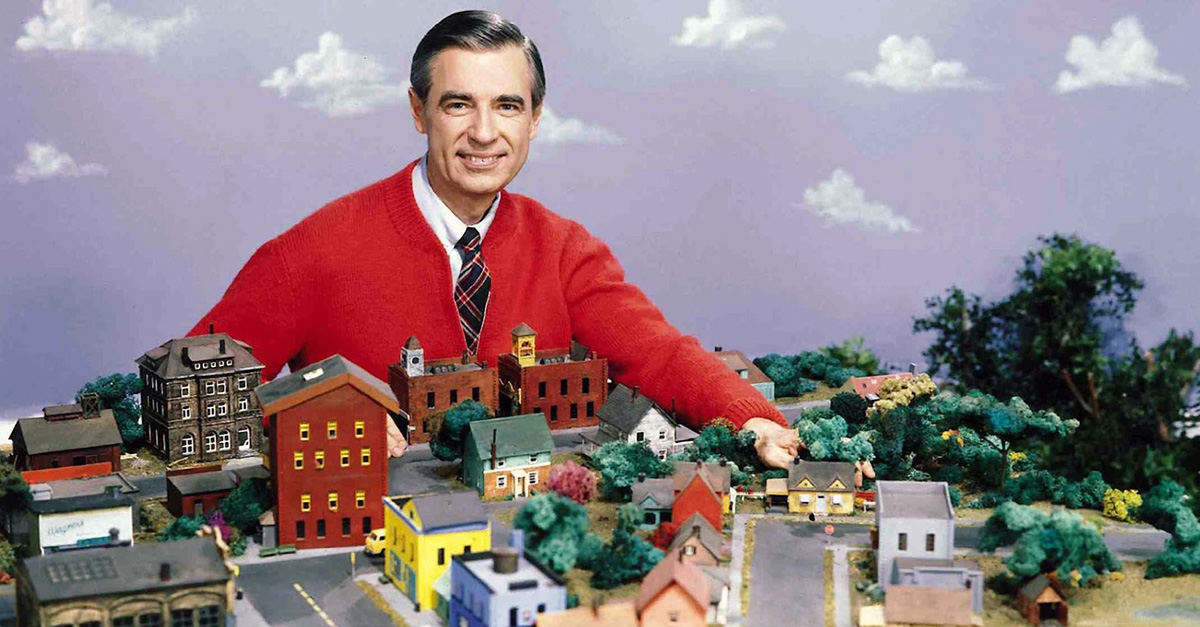 With Godzilla's radical make-over, he hoped he would cause less panic on the streets.

This documentary, by Morgan Neville, is a warm and charming retrospective of the life of Fred Rogers, and his commitment to entertain and inform his young audience. Footage includes some remarkable scenes where Rogers isn’t afraid to address serious grown-up issues, such as the Vietnam war and the assassination of political figures. He clearly felt that children can understand such topics, if communicated properly.

If you are unaware of him, British audiences can thinking of him as the American version of Tony Hart; someone who used creativity in many forms, through puppetry, music etc to entertain a section of the audience, who, up until this point, had been mostly ignored.

The documentary hints at a possible dark side, with many questioning everything from his sexuality to his fashion sense, but the majority of talking heads have nothing but love in their hearts for the man. It’s easy to appreciate why when you consider that without Mister Rogers, there may well not have been the likes of Sesame Street.

Also, without him PBS – the Public Broadcasting System – may never have existed.

It’s a film that highlights the important legacy of a remarkable man, whose show’s theme tune alone will live long in the memory of those who grew up, glued to their screens, adoring him.